Grab a copy of Superhot before July 16 and you can get Mind Control Delete for free. 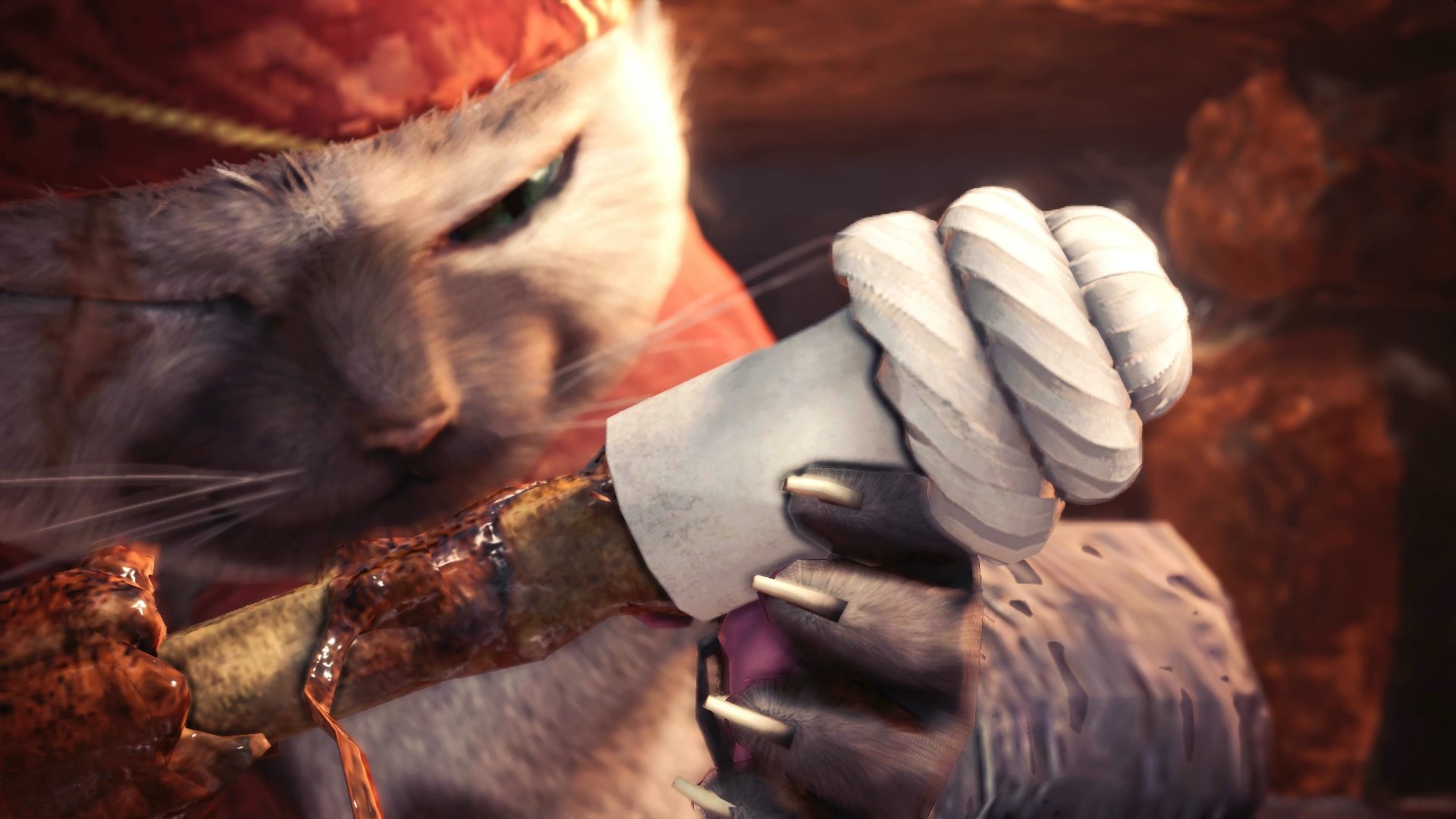 Wiz Khalifa will stream this Saturday with Pittsburgh Knights to raise money for Rise Above The Disorder, and you could join his squad.

The digital takeover of gaming continues, with Capcom recently announcing that digital sales comprise 80% of their total game units sold. The news comes from a published response (via GamesIndustry.biz) to investor questions regarding the Japanese publisher’s future strategies.

Digital sales have continued to grow in recent years, and Capcom notes that going forward they are promoting their “digital strategy with an objective of 90%” for their digital download sales ratio. Dics-lovers need not fear, however, as the response acknowledges that some users who always prefer to have discs in their homes, and their machines.

Capcom’s plan for the digital future include making content available more widely across the world, and providing longer support for titles through updates. The latter has already begun through titles like Monster Hunter World, which has received many updates and crossover events with other series like The Witcher 3 and Capcom’s own Resident Evil games.

Other titles like the Resident Evil 2 and 3 remakes included very limited post-launch content, but we could see that change as the company tries to capitalize on digital sales and support. Resident Evil is Capcom’s biggest title by far, having broken more than 100m sales shortly after the release of the Resident Evil 3 remake. With Resident Evil: Village, Capcom is already interested in feedback before the game has launched, which should make it interesting to see how what form post-launch support takes for the game. Resident Evil 7 received both paid and free DLC, keeping players interested for some time after

To recap, Capcom has announced that 80% of their total sales are now digital, and they'll be pushing for a 90% figure in future. The publisher intends to support releases for longer following launch, and release their titles to wider markets digitally.