How to get the Bhangra Boogie emote in Fortnite

These OnePlus devices will let you get the Bhangra Boogie emote in Fortnite. 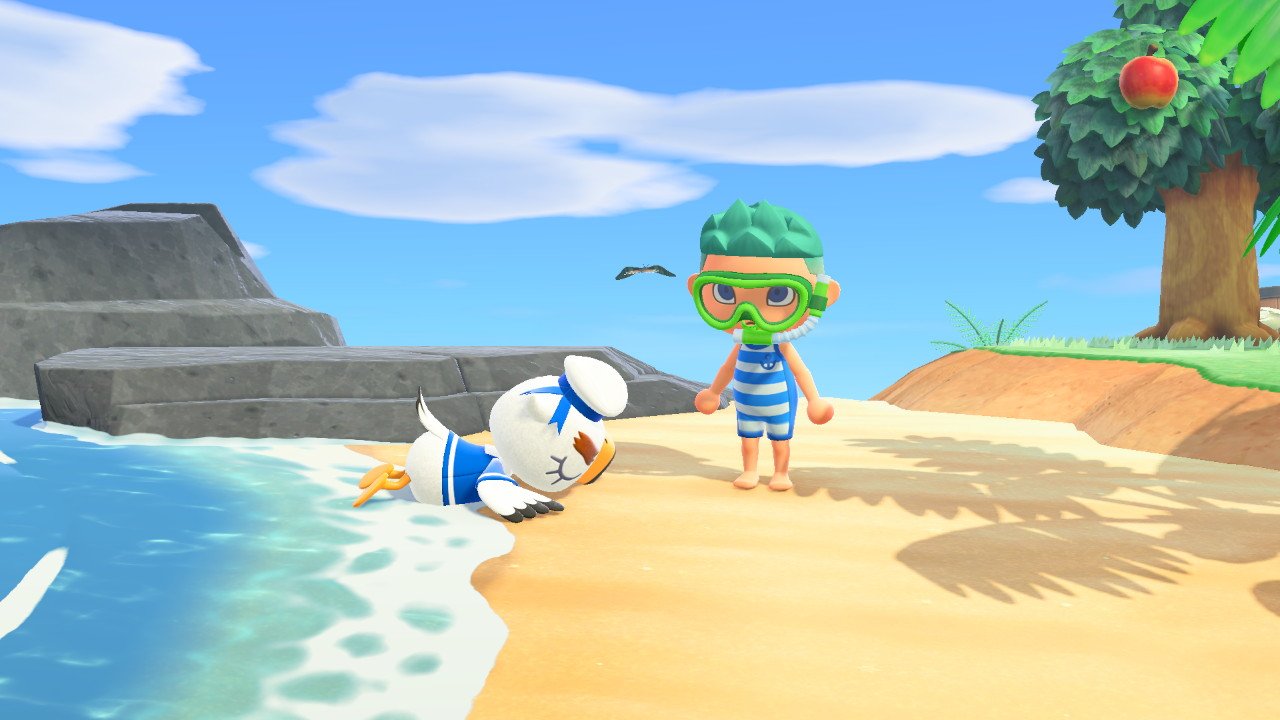 Grab a copy of Superhot before July 16 and you can get Mind Control Delete for free.

The software has been updated if you see “Ver. 1.3.1” in the upper-right corner of the title screen.