You can now win cash prizes in Tetris Mobile

New modes like Primetime give gamers a chance to win real money in Tetris Mobile. 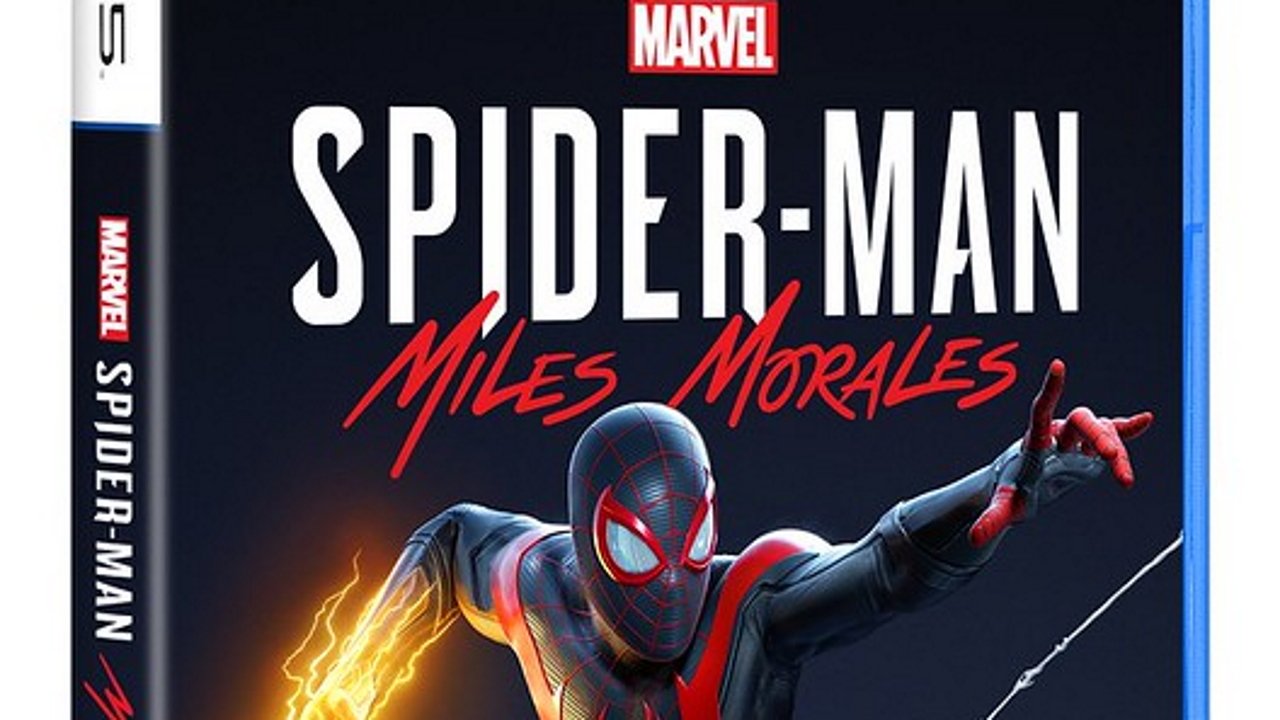 Get a first look at PS5 game boxes with Spider-Man: Miles Morales

How to get the Bhangra Boogie emote in Fortnite

These OnePlus devices will let you get the Bhangra Boogie emote in Fortnite.

We’ve got our first glimpse of a PS5 game box thanks to a new image of Spider-Man: Miles Morales, released by Sony.

The world may be turning ever more digital, but that doesn’t mean we can’t appreciate a good box or two while we’re at it. Sony may have been slow to drop details about their next-gen machine, but they’ve beated Microsoft to the gates in one regard at least, and that’s boxes. Here’s what a PS5 game box will look like when you shimmy it out from your shelf:

There’s not really much more to say because, well, it’s a game box. Still, it’s nice to know that they won’t be utterly garish for anyone who still enjoys displaying their collections.

Spider-Man: Miles Morales is due to arrive on the PS5 this holiday season, though it hasn't been confirmed as a launch title just yet. The story follows the young character as he takes up the role filled by Peter in the first game (don’t worry, Pete’s okay), facing new villains and getting to grips with his own powers. After many mixed messages following the initial reveal, Miles Morales has been confirmed as its own spin-off title rather than an expansion. Presumed to be set at least a year after the events of the original game. Sony has provided comparisons with Naughty Dog’s Uncharted: Lost Legacy when discussing the length, so there should be plenty of webslinging time for Miles in the standalone release.

And if you were considering picking up a physical copy of Spider-Man: Miles Morales this winter then the pictures above will let you know exactly what the PS5 game box will look like. Provided you keep it clean, of course.