Crawl through dungeons with up to 4 friends in Torchlight 2 for free next week when it arrives on Epic Games Store. 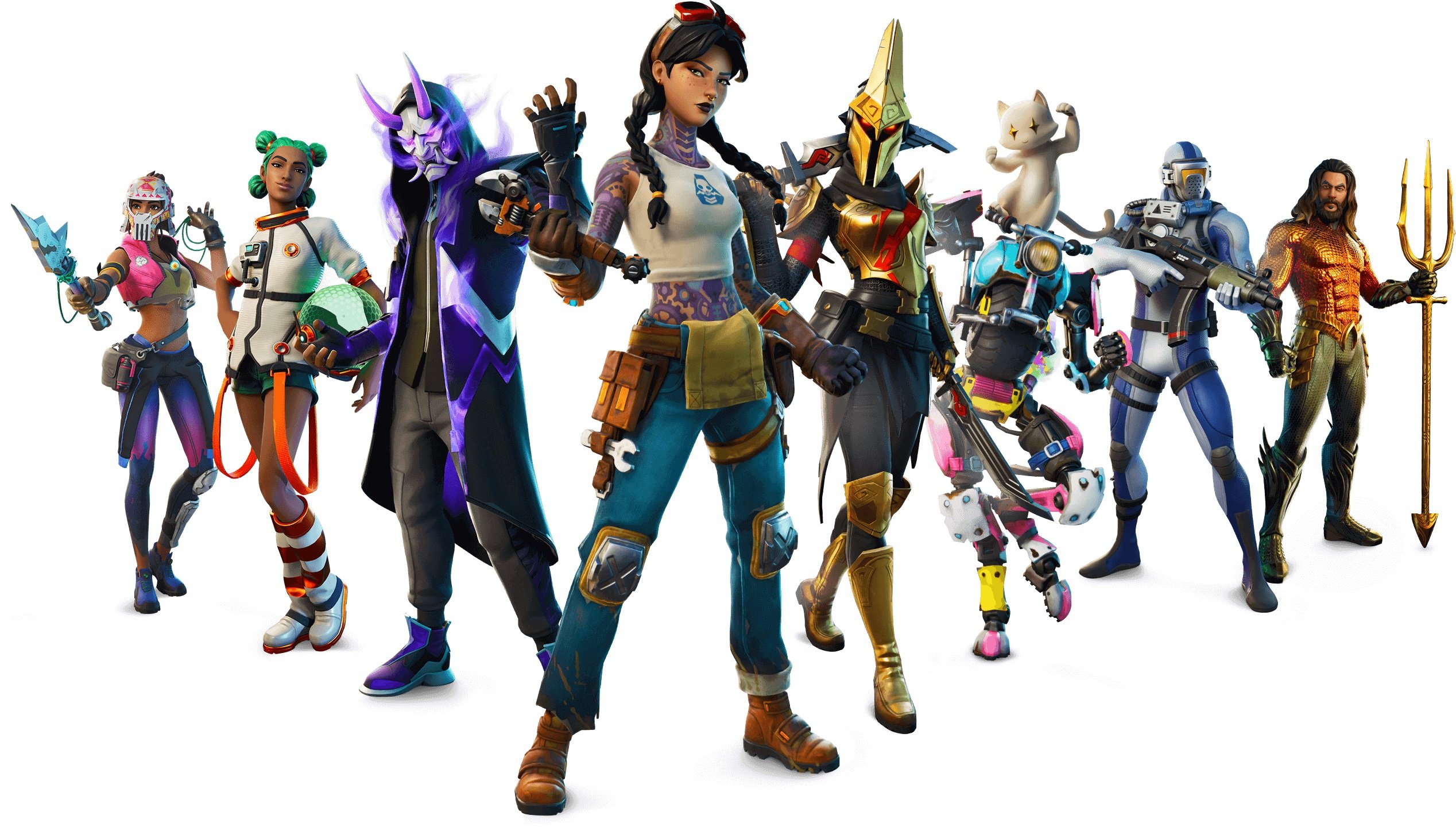 You can now win cash prizes in Tetris Mobile

New modes like Primetime give gamers a chance to win real money in Tetris Mobile.

An interesting announcement was made today noting that Sony officially shelled out $250 million to invest in Epic Games and secure a minority stakeholder position. With this information, gamers have begun to speculate what the deal means for the two companies. Will we see new forms of collaboration between Epic and Sony?

In a press release confirming Sony’s $250 investment in Epic, the following explanation was provided in regards to the deal:

“The investment allows Sony and Epic to aim to broaden their collaboration across Sony’s leading portfolio of entertainment assets and technology, and Epic’s social entertainment platform and digital ecosystem to create unique experiences for consumers and creators.”

Epic has a variety of things for Sony to take an interest in from the continued success of Fortnite and the potential embedded within the Epic Games Store. If we had to guess what attracted Sony’s interest though, our eyes drift over to the recent unveiling of Epic’s Unreal Engine 5.

With Sony releasing their next-gen console, the PlayStation 5, later this year it sounds like it would be worth it for them to have a closer relationship with the company behind Unreal Engine 5. As for what Sony could provide to Epic in return, we’ve started to see the rollout of PlayStation games on PC, most notably Death Stranding and Horizon Zero Dawn.

If Sony wanted to port more of their games to PC, it’d be in Epic’s interest to have them on their storefront complete with a timed exclusivity deal. Keep in mind we’re just spitballing here, but the fact of the matter remains that both parties have something to gain from this investment.

“Epic’s powerful technology in areas such as graphics places them at the forefront of game engine development with Unreal Engine and other innovations. There’s no better example of this than the revolutionary entertainment experiment, Fortnite. Through our investment, we will explore opportunities for further collaboration with Epic to delight and bring value to consumers and the industry at large, not only in games, but also across the rapidly evolving digital entertainment landscape.”

The statement itself mentions Unreal Engine, though it also mentions Fortnite as well. We can’t help but wonder what’s next for Fortnite once the PlayStation 5 is released. Could we see a sequel that takes advantage of the PS5’s capabilities? Possibly. Again, we’re throwing out possible ideas. Neither Sony nor Epic have clarified exactly how the two companies plan to collaborate and support one another.

“Sony and Epic have both built businesses at the intersection of creativity and technology, and we share a vision of real-time 3D social experiences leading to a convergence of gaming, film, and music. Together we strive to build an even more open and accessible digital ecosystem for all consumers and content creators alike.”

What stands out here is the mention of film and music. We know that Steam made a push to add films to its library, and it sounds like it’s possible we may see Epic do the same. Furthermore, Sony has been making big pushes in film with Sony Pictures Entertainment. Could we see a film adaptation of Fortnite? Anything is possible.

After all, we’ve seen a swarm of announcements come out about film and TV adaptations of games like Disco Elysium and My Friend Pedro. Overall, the news that Sony is spending $250 million in an investment with Epic is exciting as it heralds the reveal of cool new projects in the (hopefully) near future.

After hearing about the investment and reading statements from Tim Sweeny and Kenichiro Yoshida, what are your thoughts? Are you excited to see how Sony and Epic collaborate moving forward? Is there anything in particular you’d like to see like a Fortnite film or TV series? Comment below!