Crash Bandicoot: On the Run is available to pre-register for on iOS and Android mobile devices. 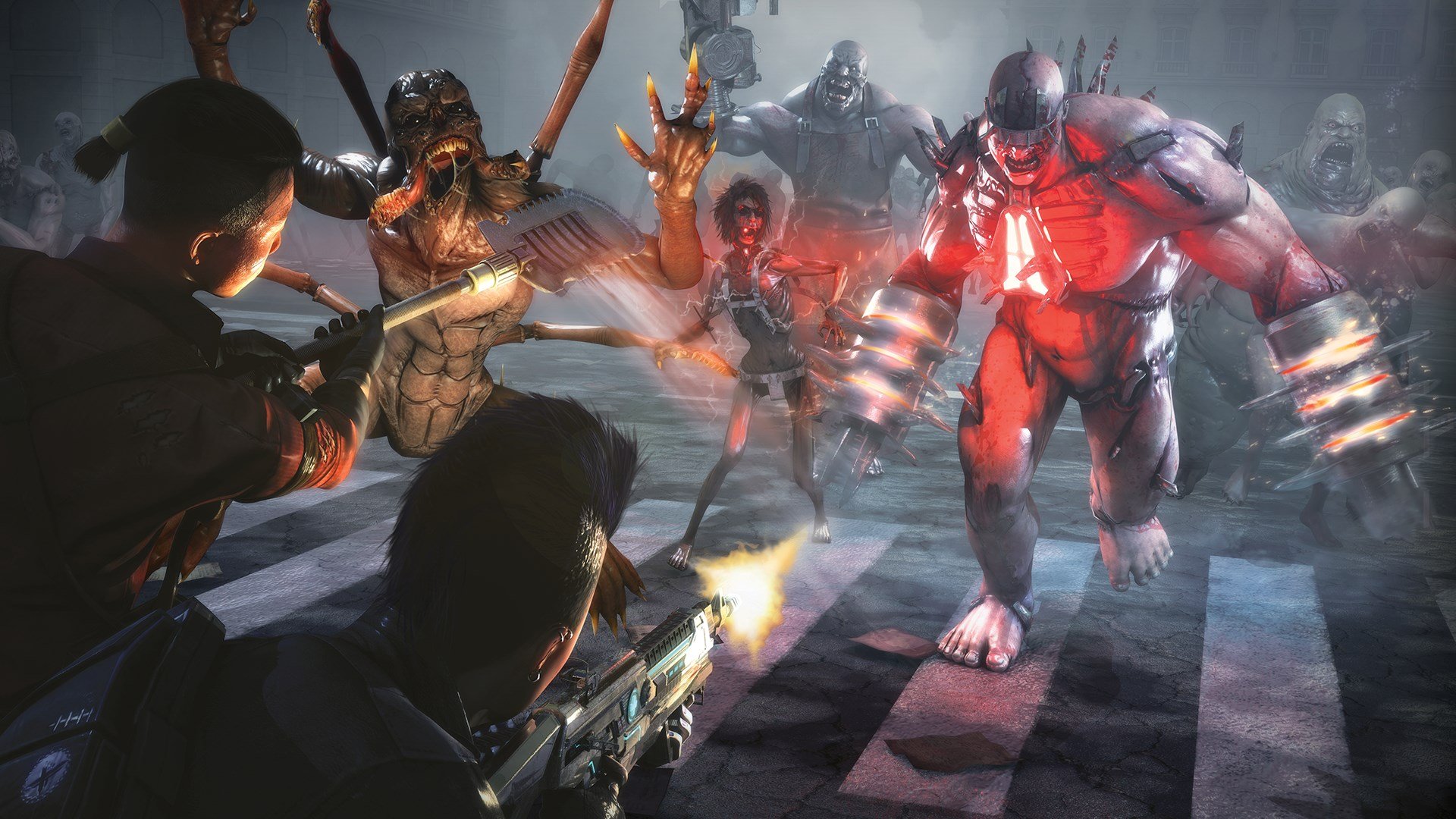 Crawl through dungeons with up to 4 friends in Torchlight 2 for free next week when it arrives on Epic Games Store.

Killing Floor 2 has arrived on the Epic Games Store today and is now free to download until July 16.

The multiplayer horde-survival game also has cross-play enabled with Steam, to avoid splitting the userbase on PC, so you can play with your Steam friends who have been trying to convince you to download it for like four years now.

Tripwire Interactive's undead shooter lets you invite friends to your party even if you're on different platforms, as long as you enable Steam to EGS invites when loading the main menu. The Steam version will receive a patch today to add the cross-play and cross-invite functionality.

Killing Floor 2 has received a lot of support since its launch in 2016, with the most recent Perilous Plunder content drop arriving in June, adding more cosmetics (pirate-themed, natch), weapons, maps and a more summery version of the endless enemies you'll be slaughtering with friends.

Many fans compare it to Left4Dead so if you've been missing the frantic friendly co-op survival shooter genre, it's still out there and now it's free.

Alongside Killing Floor 2 on Epic Games Store you can also pick up The Escapists 2 for free as well, which is a less hectic action game about escaping, but this time from a prison. You can also grab Lifeless Planet, which is an exploration game about a little astronaut who somehow finds a Russian town on a distant planet. Weird.