Stand out from the crowd with reflective rainbow logos on HyperX X Champion collab clothing. 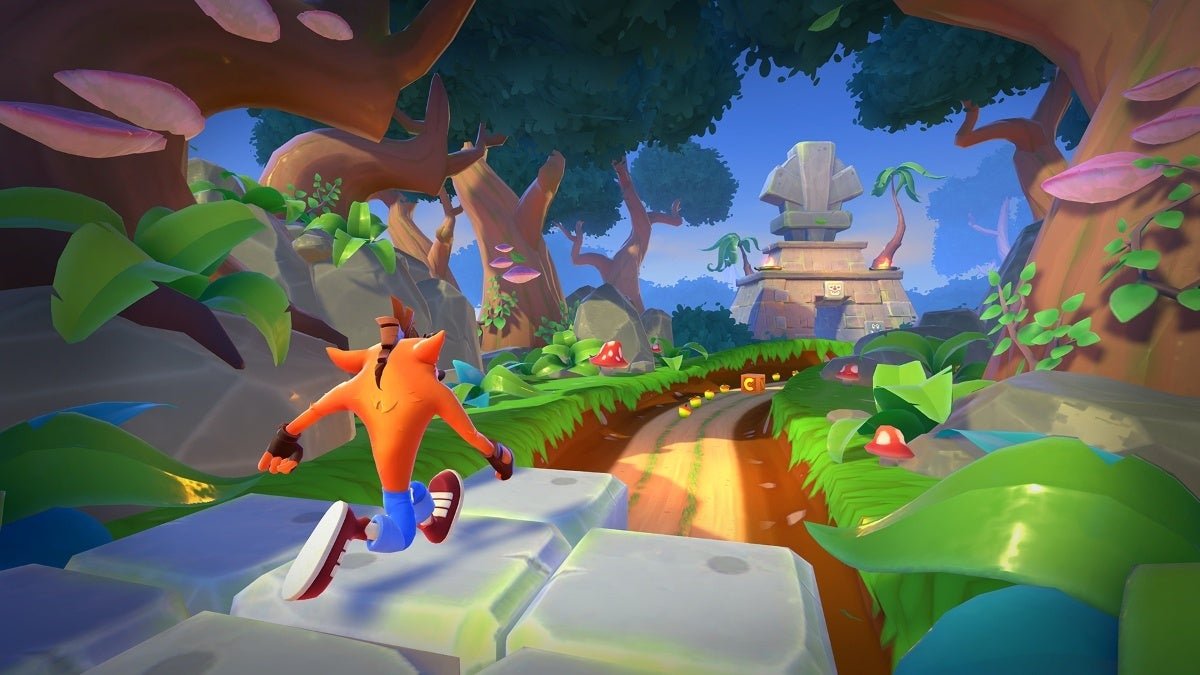 Killing Floor 2 arrives on EGS today and will be free for launch week, plus you can still play with Steam friends.

Crash Bandicoot: On the Run has been finally revealed after months of leaks, and is now up for pre-registration on iOS and Android.

The Crash mobile game first appeared back in February, giving many gamers the fear that this big new Bandicoot game that had been rumored for years at that point was going to turn out to be a tiny mobile experience.

Much of that worry has melted away now that we know Crash Bandicoot 4: It's About Time is coming to consoles on October 2 and perhaps now you can enjoy an endless runner version on your phone while you wait.

The game features similarly pared-down versions of platformer controls seen in Mario Run and others, where you can run, spin, jump and slide through a number of classic locales.

Crash is once again up against Dr. Cortex with his erstwhile sidekick Coco, running through Turtle Woods, Lost City and – of course – Temple Ruins.

You can pre-register for Crash Bandicoot: On the Run now on iOS or Android stores by signing up through the relevant button on King's website. Yes, the game is being developed by Candy Crush monarchs, King, so expect a no-entry price tag but plenty of gems or emeralds or chocolate chip cookies to spend as premium currency once the difficulty ratchets up.