The title was delayed, but it's found a new release date that fits its spooky themes. 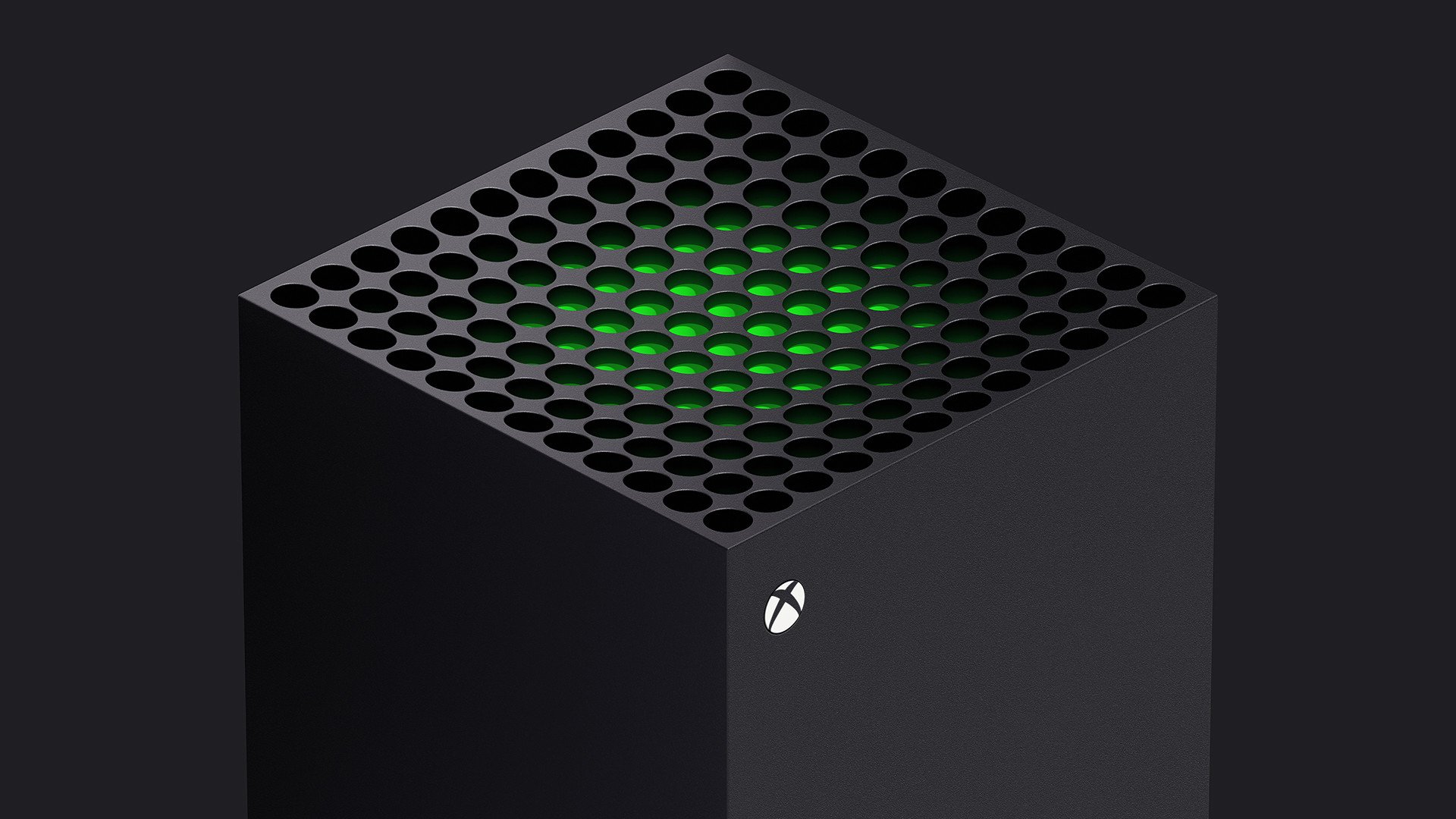 How to play the Mortal Shell beta

If you've got a PC good enough you can download and play the Mortal Shell beta right now!

Reports have emerged suggesting that Microsoft has asked publishers to refrain from charging for game upgrades from Xbox One to Series X. In the past, Microsoft unveiled their Smart Delivery system which allows gamers to purchase a game for Xbox One and upgrade that game later on to run on the Series X at no additional cost. However, it sounds like not all publishers will follow Microsoft’s recommendations.

In an article from VGC, sources with “knowledge of Microsoft’s next-gen policies” stated that companies should offer free next-gen upgrades.

It’s great incentive for gamers to buy games they’re interested in, while still considering a Series X later down the line. Microsoft pointed to Smart Delivery as an example according to VGC, but also noted that alternatives could be put in place as well. Microsoft’s recommendation is that publishers refrain from charging extra for upgrades, but it doesn’t sound like a policy they’ll strictly enforce.

It sounds like we could see publishers attempt to offer discounted upgrades, free upgrades for a limited period of time, or force players to purchase a second copy for Series X moving forward. A recent example of this is 2K who plan to charge $99 (USD) for a special “Mamba Forever Edition” of 2K21 that includes Kobe Bryant along with a copy for both current and next-gen systems.

The inclusion of copies for current and next-gen with the Mamba Forever Edition of 2K21 seems to suggest that base versions of 2K21 won’t support free next-gen upgrades.

Furthermore, 2K made the bold decision to charge $70 for the base version of 2K21 on next-gen consoles (current gen copies will remain at a $60 price point) which sparked a fair amount of backlash with gamers noting plans to wait for a sale rather than spend the full $70.

In an economy wracked by COVID-19 with millions out of work, people don’t have a lot of extra money to spend on multiple copies of a game, making Smart Delivery (or similar alternatives) enticing to Microsoft. With games supporting Smart Delivery, gamers are given the option to buy games for Xbox One and enjoy them while saving their money for Series X.

It incentivizes a Series X purchase knowing you can bring your games with you without having to pay extra. Microsoft has yet to make an official statement regarding Smart Delivery and wanting to keep next-gen upgrades free, all we have are the reports from VGC to go on.

However, it does sound like it’d be a good idea for both Microsoft and game publishers to use this Smart Delivery system as we transition from current consoles like Xbox One over to next-gen consoles like the Series X. It makes things easier, smoother, and it benefits gamers who may not have a whole lot of money to burn right now.

After hearing reports that Microsoft may look to encourage publishers to use their Smart Delivery system, we’re curious to hear your thoughts. Do you think Microsoft should put pressure on companies to take advantage of resources like Smart Delivery, or do you think it should be left up to publishers whether or not to charge for next-gen upgrades? Comment below!