Setting fire to your enemies and your bank account from July 10. 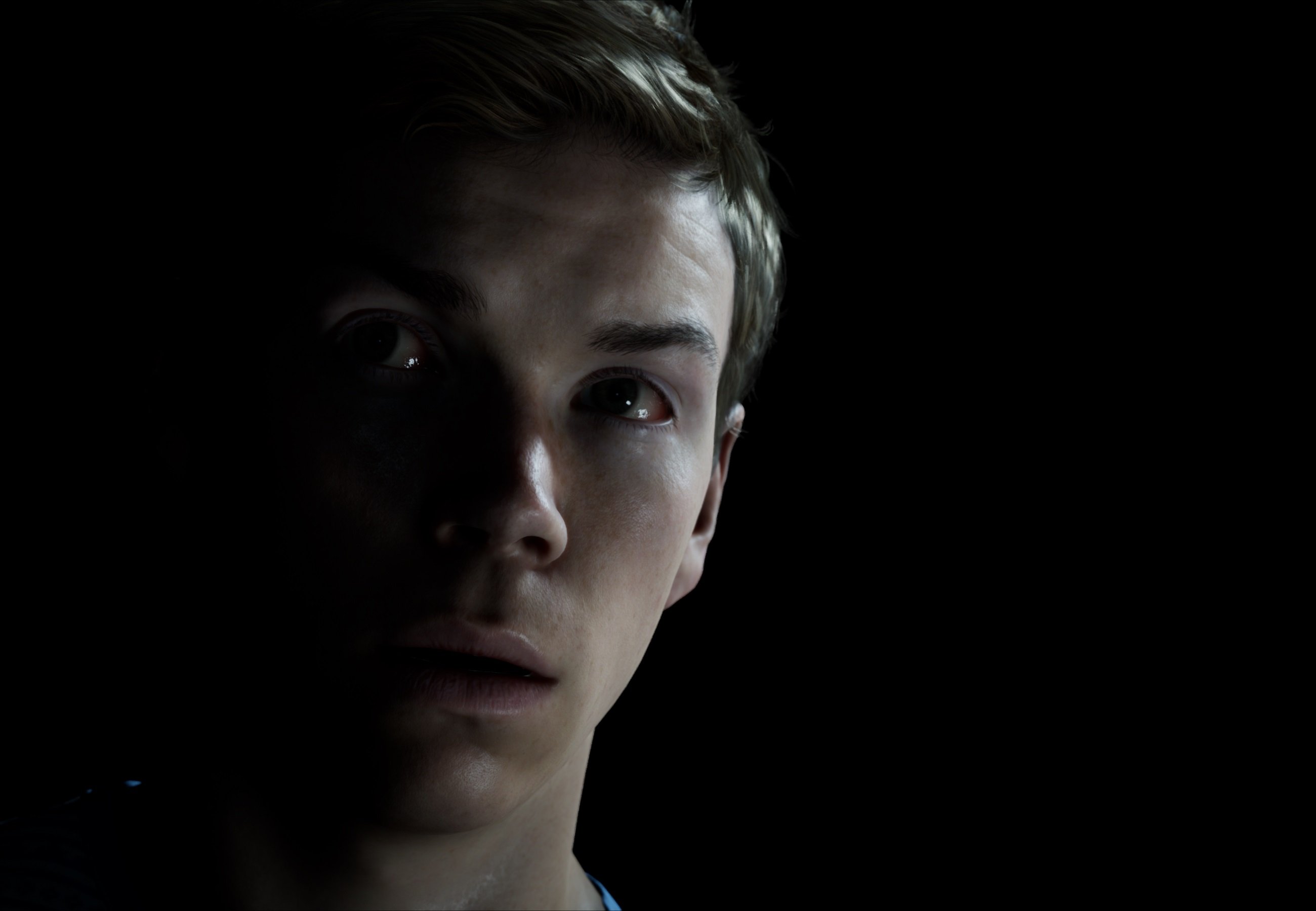 It doesn't matter if publishers use Microsoft's Smart Delivery or their own alternative, Microsoft simply wants publishers to avoid charging for upgrades.

The Dark Pictures Anthology from Supermassive Games captivated horror fans with Man of Medan back in 2019. A second standalone entry, Little Hope, was supposed to follow Man of Medan in Summer 2020. Unfortunately, that release had to be pushed back due to COVID-19. Now, Little Hope has a brand new release date, and it sounds like one that fans can really get behind!

Not only did they creep players out aboard a ghostly ship in Man of Medan, the studio also released the wildly popular Until Dawn in 2015 that put the survival of the game’s eight main characters in the hands of the player. Literally. With the next titles from Supermassive Games, players will be able to explore a haunted New England town inspired by the events like the Salem Witch Trials.

In a dev diary from Supermassive Games, other influences listed include the Blair Witch Project, The Witch, Season of the Witch, Hellbound Heart, Hellraiser, Silent Hill, It Follows, and The Omen. Meanwhile, on the game’s website, the official description for Little Hope reads:

“Abandoned and all alone, 4 college students and their teacher become stranded in an isolated town miles from anywhere after their bus crashes in bad weather. Trapped by a mysterious fog in the town of Little Hope, they search desperately for a means of escape whilst visions from the past haunt them from the shadows.”

Another interesting section of the dev diary talks about how Andover arrested and accused more people of witchcraft than Salem, and that Little Hope was based on and inspired by an area of Andover, Massachusetts seen on a map from 1692. The team wanted historical authenticity in Little Hope, so the spectral pilgrims you’ll see in the game will be wearing attire typical of that time period.

It’s obvious the team are huge horror fanatics, and it really shows in the games they create. It’s emphasized a number of times that Little Hope is different from Man of Medan in every way possible. Games in The Dark Pictures Anthology are all standalone titles, meaning Little Hope is not a sequel to Man of Medan, it’s a brand new story.

If you’re as excited about Little Hope as we are, keep an eye for the game’s release on October 30 for PC, Xbox One, and PlayStation 4. While waiting for the game’s release, we’re curious to hear your thoughts on Little Hope and the scary new story that Supermassive Games whipped up featuring creepy New England towns and spooky pilgrims. Let us know down in the comments below!