Ninja has made his return to streaming after a month off, now hosted on YouTube 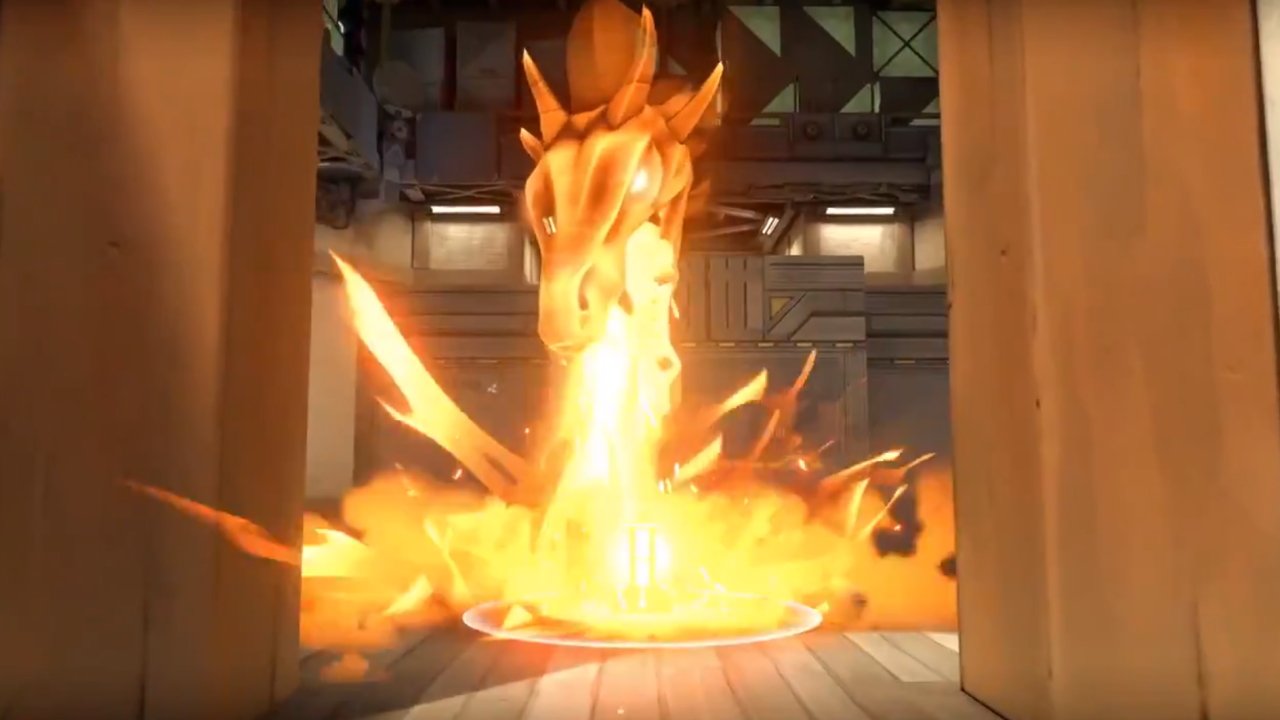 The title was delayed, but it's found a new release date that fits its spooky themes.

Valorant is stepping up its cosmetics game with new Ultra Edition skins, starting with the dragon-themed Elderflame collection which arrives July 10.

There’s been plenty of heat around Valorant skins already, largely due to the rather spicy price tag required to purchase them. Weapon cosmetics are getting hotter in a more literal sense soon, though, thanks to the Elderflame collection. Teased a couple of days ago, the new skin set is the fanciest to debut in the game yet, and at the highest rarity added so far, they feature special animations for reloading or earning kills.

Funky animations and sound effects are nothing new, and previous collection have been upgradable with Radianite to produce unique effects. However, the Elderflame set takes them to another level, literally transforming your guns into little dragons each time you load a fresh magazine. Take a look at the reveal clip from the official Twitter account below.

Though it’s hard to distinguish them clearly, the footage appears to show skins for the Vandal, Guardian, Operator and Frenzy, as well as including a special knife (sorry, Phantom users). Land the final kill of the round with one of these fire-happy friends and you’ll quite literally bathe the battlefield in fire, spawning a glowing dragon head above your victim which unleashes its breath downwards. We sure hope you weren’t hoping to see where any guns had fallen, because that animation is loud!

And finally we arrive at what’ll probably prove to be the biggest hurdle for most players, the Elderflame skins price. Valorant has received a lot of flack for its skin pricing, with current expensive sets costing upwards of $70. Riot’s revenue lead Joe Lee posted on Twitter that the Elderflame skin set price is expected to be 9900 Valorant Points.

Given that the largest bundles of points are 5350 VPs for $49.99 and 11000 VPs for $99.99, that means you’ll need to drop at least $100 into the game if you want to pick up the full set, which will be roughly equivalent to $90. Lovely as they are, that’s a lot of money for some animated skins. Each skin will also be available individually in the rotating section of the store, which should make for a much more palatable purchase.

So to recap, the Valorant Elderflame skin bundle will arrive July 10 and should cost 9900 Valorant Points. The choice is yours, agents.