Design a Sea of Thieves achievement and win fabulous prizes

Competition runs throughout the closed beta. 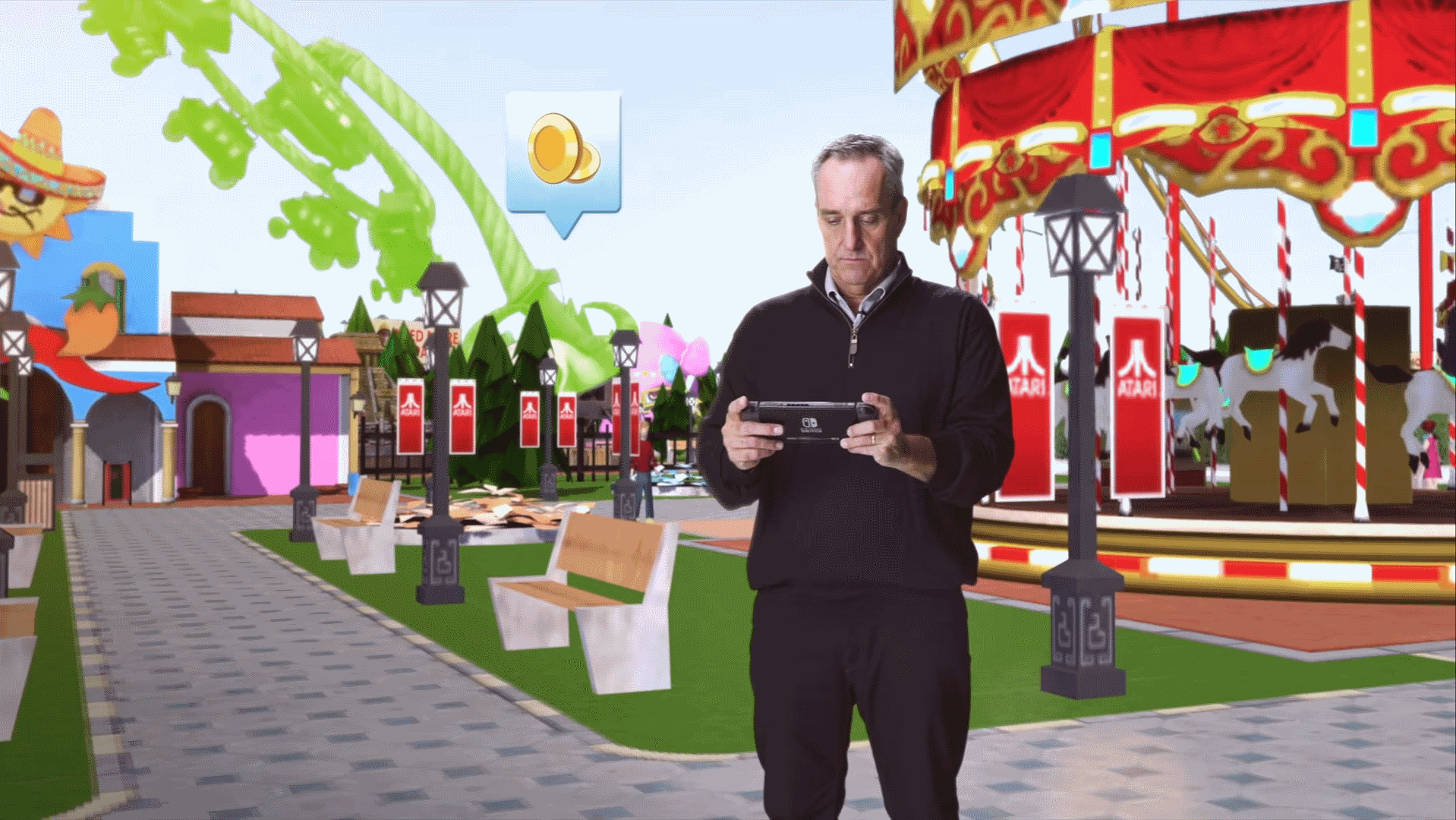 Atari is trying to crowdfund RollerCoaster Tycoon on Switch

Another name ruined for people everywhere.

Atari has launched a crowdfunding campaign for Rollercoaster Tycoon on Nintendo Switch, and series fans have not taken it well.

You might think that people would be keen to see a Switch release of the classic series, but Atari’s effort on the crowdfunding site Start Engine has received a less than pleasant reaction.

The project asked for a minimum of $10,000, a target that it should be noted has already been met, with a goal of $1.07m for the remaining 88 days. Nvizzio Creations are the team hired to help with the port, and were previously employed by Atari to rescue the abysmal 2016 Roller Coaster Tycoon World — notably absent from the rather arrogant pitch video.

The anger at the campaign comes from a number of different angles. First, there’s a deal of confusion as to why a well-known and established publishing company such as Atari needs to run a crowdfunding campaign in the first place — a service typically used to support independent projects that couldn’t exist without help.

There’s also the worrying smallprint included in the project, from which fans have singled out the following statement under “Irregular Use of Proceeds.”

“We might incur Irregular Use of Proceeds that may include but are not limited to the following over $10,000: Vendor payments and salary made to one's self, a friend or relative; Any expense labeled "Administration Expenses" that is not strictly for administrative purposes; Any expense labeled "Travel and Entertainment"; Any expense that is for the purposes of intercompany debt or back payments.”

Series fans have thoroughly rounded on the fact that their support money could be put towards purposes other than development, and the replies on the Start Engine page are filled with shock and outrage. Here’s just a small selection of the responses:

Ouch. It seems fans aren’t too impressed by Atari’s recent efforts either, and don’t have much faith in them releasing a quality product.

Atari are pushing forward with the drive regardless, which requires a minimum investment of $250 with some return. Atari has said that investors will receive 50% of the profits until 120% of the original investment is made, after which they’ll receive a share of 25% for 18 months after release.

That might sound pretty decent, but it’s worth noting that in the small print its stated these values are subject to decrease “in the event we raise less than the $2m we are seeking to raise in this offering and in the offering under Regulation D 506(c) in which we anticipate engaging.”

WIth such a high asking price, and huge controversy surrounding the game, It’ll be interesting to see if the drive comes close to funding the remainder of the target goal, or will be culled before further negative attention is drawn.