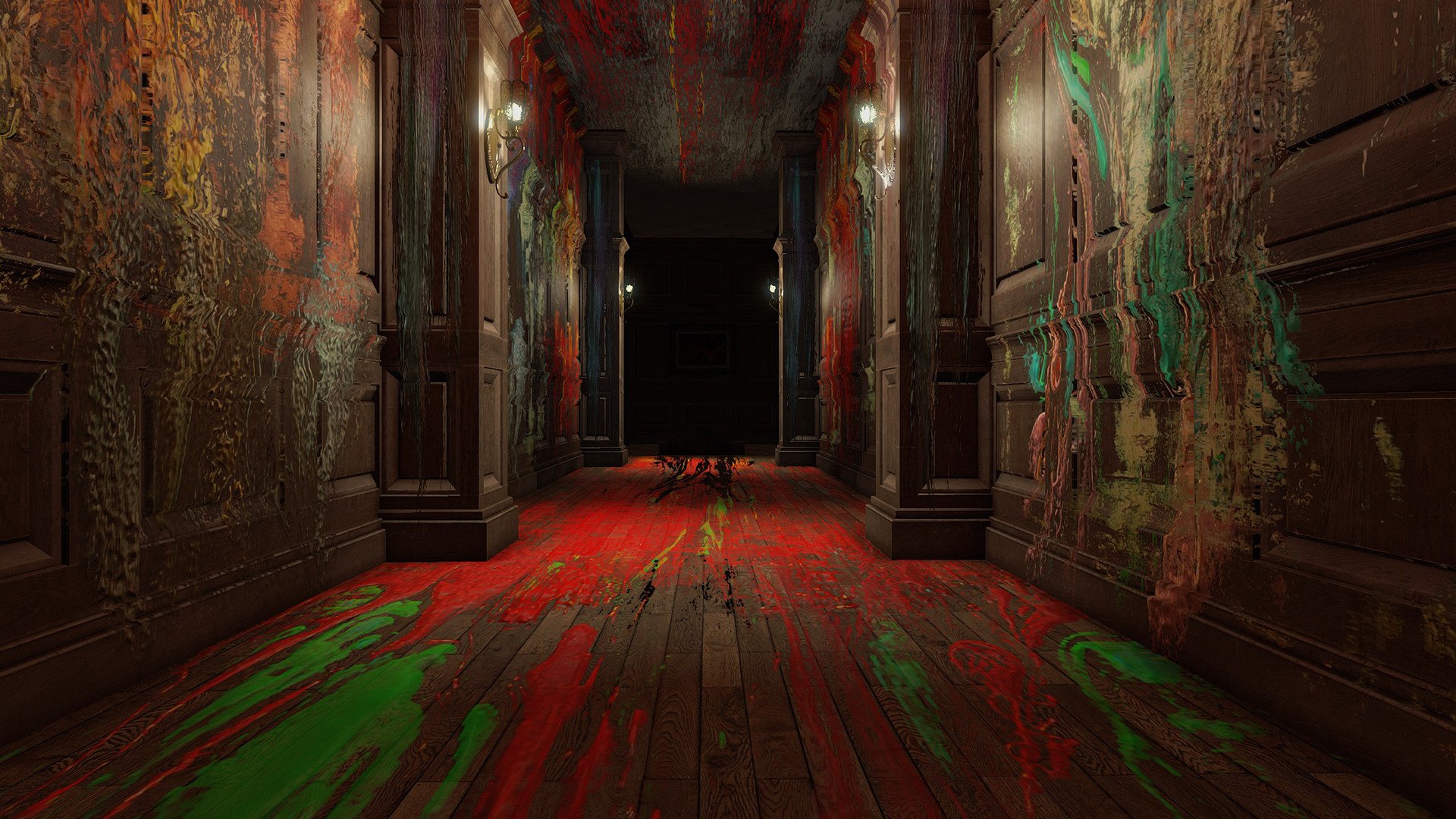 With Resident Evil 7 and The Evil Within 2, triple-A horror finally looks set for a resurgence, but it’s their indie cousins who’ve bravely kept the torch burning in their absence. Thanks to the work of independent studios, today’s consoles are packed with smaller titles that’ll keep you up at night without breaking the bank. Whether you’re into jumpscares or slow-burning tension, we’ve collected some of the best indie horror games available to scratch that spooky itch.

If you like your horror in a masterclass of well-trodden cliches, the often bombastic Outlast and its sequel may be right up your alley. A freelance journalist attempting to uncover the shady goings on at Mount Massive Asylum, you soon find yourself trapped, desperate to avoid traumatised patients and some other presences. With no tools to defend yourself, exploring devolves into running for your life far more than you’d like. While it does involve some stealthy sleuthing, Outlast often follows more of a breakneck pace, hurriedly fleeing deranged inmates as you hunt for an exit or hiding space.

Sticking to the genre classics, you’re given a nightvision camera to help you navigate, but limited in use by batteries scattered throughout the levels. Try to play too cautiously and you’ll be left lost and blind in the dark. While it’s rammed to the teeth with horror tropes, Outlast impresses through both visuals and extensive voice work. Even the story remains satisfying despite following a predictable path. Outlast 2 brings more of the same, relocating to bring some deep-south terror. Offering more open farmland, expect spooky cornfields, and bloody, religious cults to satisfy your horror cravings.

Beginning with your classic horror opening, Layers of Fear has you arrive at a house with little to no information on why, where, or even who you are. Exploring the abandoned house, you’ll decipher your story as a severely troubled painter through scattered notes and memos which piece together your past. Art plays a large role in the narrative and gameplay, and as you add to your own masterpiece, more and more surreal events begin to unfold, dragging you deeper down the rabbit hole.

Layers of Fear isn’t a long title, clocking in at just three to four hours to beat, but there are plenty of clues and hints to find for those interested in the story. Despite the generic start, developer Blooper Team does great work at interlacing the horror of the narrative into the gameplay, utilizing the theme in inventive ways. Better yet, Switch owners no longer have to feel left out as a port is on the way soon.

Following their success with Amnesia: The Dark Descent and A Machine for Pigs, Frictional Games transferred their expert hand at horror to a new locale: a derelict, underwater facility in the far future. Following some kind of disaster at the surface, you take on the role of Simon, an average Canadian seemingly transported from the modern day, and are left to find out what went wrong.

Toning down the horror and ramping up the narrative, Soma delivered a smart and genuinely interesting tale, prompting the player to question their concepts of intelligence and life. Contrary to Amnesia’s isolated horror, for most of Soma you’ll be accompanied by the voice of another survivor, Catherine. As you explore parts of the decrepit facility you’ll meet a variety of further entities — some friendly, many not. At times it forces you to make some truly difficult and usually awful decisions that will leave you questioning yourself for some time.

Though it does include aspects of Amnesia’s core, cowering in a corner from monstrous beasties, Soma offers a narrative approach to horror that isn’t available anywhere else, and it’s well worth trying to see what Frictional learned from their previous titles.

Unsettlingly gorgeous, Little Nightmares is a 3D platform-puzzler viewed from a side-on perspective. As the tiny, yellow-coated Six, you have to sneak your way through an oversized, grown-up house, escaping the capture of its twisted inhabitants. The game is beautifully realised in a child’s warped view of the adult world, with each occupant unpleasantly memorable. You’ll struggle to forget the sagging face of the kitchen’s butchers as they wheeze back and forth across the room.

Little Nightmares plays on tension in a different way to the other titles on this list. Rather than fearing the sudden appearance of a demonic creature, the dangers here are almost always present. In fact, the grotesque or haunting antagonists will usually take centre stage, lit by spotlights or stomping slowly between sections of the room. The threat is that of a sleeping bear, asking you to gingerly traverse each room of the house to avoid the attention of its inhabitants. Filled with moments that will make you hold your breath, Little Nightmares is the perfect for those who prefer their horror in the slow and patient moments, without the jumps.

Slender: The Arrival (PS4/Xbox One)

If you missed the Slenderman craze that swept the internet in 2012, this is your chance to catch up. Originally a free and short release, Slenderman has you explore spooky environments like a forest or mine, collecting or locating key items while haunted by a tall and faceless man in a suit. Developer Blue Isle has done a lot of work to flesh out the world around the title, even linking a narrative between the title and its freeware predecessor.

With no means of defence, and only a flashlight at hand, Slender: The Arrival makes use of some cruel tricks to keep the tension high, even stopping you from pausing during its worst moments to deny any reprieve. Sadly, the expansion from its simplistic base doesn’t always hold up, resulting in fairly repetitive tasks in each level, and limited methods by which to spook you. It’s far from perfect, but scanning your environment to catch a glimpse of that slim, motionless body remains a terrifying experience, and one internet phenomenon well worth catching up on.