Learn all the Moments of Triumph 2020 challenges you need to overcome to claim the MMXX title and other rewards. 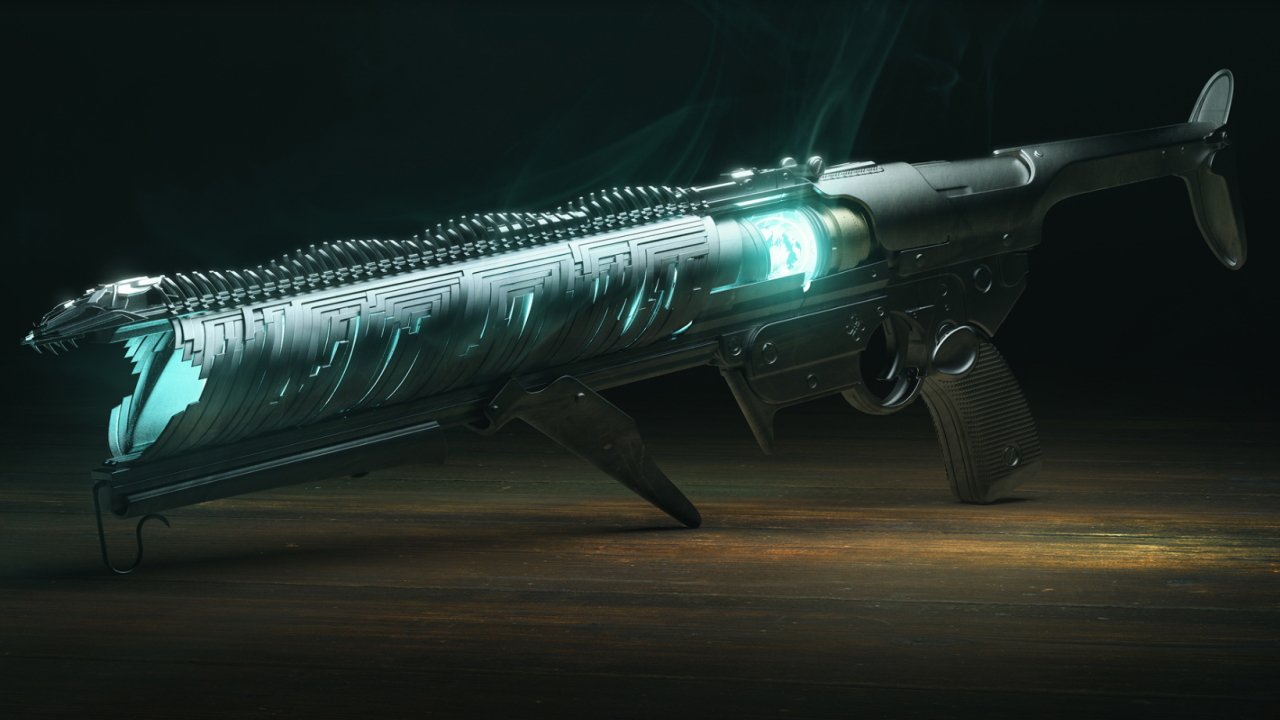 How to get Witherhoard in Destiny 2

How to get Ruinous Effigy in Destiny 2

Learn how to get the Ruinous Effigy Exotic trace rifle in Destiny 2 Season of Awakenings.

Entering in the Season of Arrivals, Destiny 2’s Witherhoard Exotic grenade launcher fills a kinetic slot and makes use of Special ammo. It’s a powerful weapon that deals damage over time, so you’ll definitely want it in your arsenal, especially as it forms part of the 2020 Moments of Triumph challenges. To help you out, we’ve put together a guide below on how to get Witherhoard in Destiny 2.

How to get Witherhoard in Destiny 2

To get Witherhoard in Destiny 2, all you’ve got to do is work your way through the ranks of the Season Pass for Season of Arrivals. Anyone who purchases the pass will get the Witherhoard Exotic grenade launcher at Rank 1, while the folks who prefer to keep things free will need to reach Rank 35 to unlock it. It’s not guaranteed, but based on previous seasons there’s a good chance that the Witherhood will become available to purchase with an Exotic Cipher from Master Rahool once the season ends.

The Witherhoard has proven popular in the early stages of the Season of Arrivals. It features vertical recoil and deals damage in a large area. The key Traits for the weapon are Break the Bank and Primeval’s Torment. The latter causes any targets or the area hit to be Blighted, while the former means any Blighted targets take damage over time and Blight the area around then upon death. You can see why these two work well together, huh? If you want to spread Blight across the lands then the Witherhoard exotic grenade launcher is the weapon for you.

Related: How to get the Truthteller in Destiny 2

That’s all there is to know about how to get Witherhoard in Destiny 2. Collecting it will work towards one of the triumphs in the Moments of Triumph 2020 list, so be sure to rank up that season pass while you can. For more Destiny 2 guides, click here to head to our game hub.