Guardian users will encounter a few changes to their weapon of choice as it becomes more of a precision rifle in Valorant. 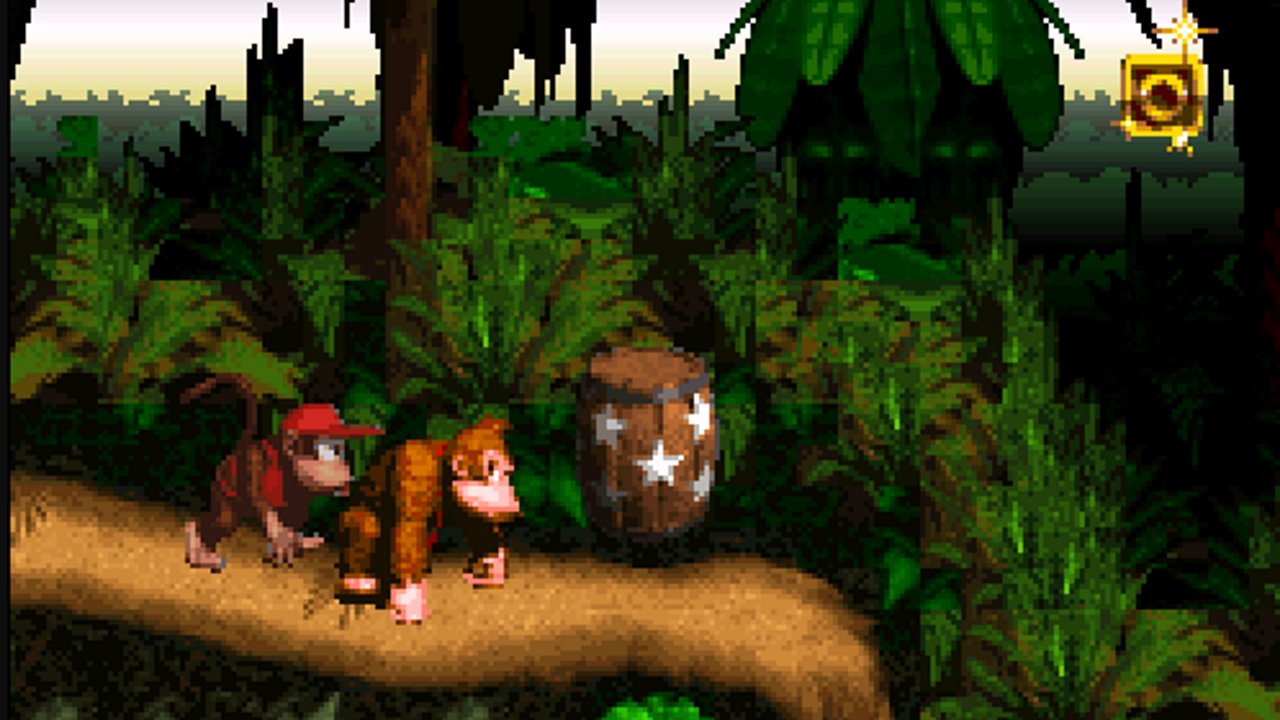 Learn all the Moments of Triumph 2020 challenges you need to overcome to claim the MMXX title and other rewards.

Nintendo Switch Online members are getting a few extra games added to their collections this month, with Donkey Kong Country leading the charge.

Rare's ape-tastic retro side-scroller has been long requested for Nintendo’s online collection, and this month it appears the big N has finally relented. It’ll join the Super Nintendo Entertainment System collection of games, available to download for all Nintendo Switch Online members.

Extremely highly regarded, Donkey Kong Country is a classic title from the SNES era, and the game which inspired more modern releases such as Donkey Kong Country: Tropical Freeze. In it, DK and Diddy traverse their island to take on the menacing Kremlins which are working under the nefarious King K. Rool's orders. To celebrate the release (and likely because we’ve forgotten just how hard the dang game is) Nintnendo also releases a compilation of secrets and cheats for the game to help you along the way.

Also coming in next week’s update is the Super NES’ Natsume Championship Wrestling and NES title The Immortal. The former was released in 1994 as a western conversion of Zen-Nippon Pro Wrestling. It featured a range of muscled men in spandex with outlandish and somehow believable wrestling names like Big Ape, K. Bruto and Fangz.

The Immortal, on the other hand, is an isometric action-adventure title which follows a wizard hunting for his mentor in a massive and deadly labyrinth. Dodging between fireball traps and stabbing muscly green orc men, you’ll need to search through chests and corners of rooms to obtain keys and crucial items to pass through each chamber and delve deeper into the labyrinth. Hmm, with how deadly this place is, that mentor seems like a pretty poor teacher if you ask us.. It’s widely regarded as an extremely challenging game, but if you’re a fan of the old-school graphics then it should be a blast to run through over and over.

To recap, Donkey Kong Country, Natsume Championship Wrestling and The Immortal will be made available to all Nintendo Switch Online members, July 15. They’ll be available as part of the downloadable NES Online and SNES Online packages.