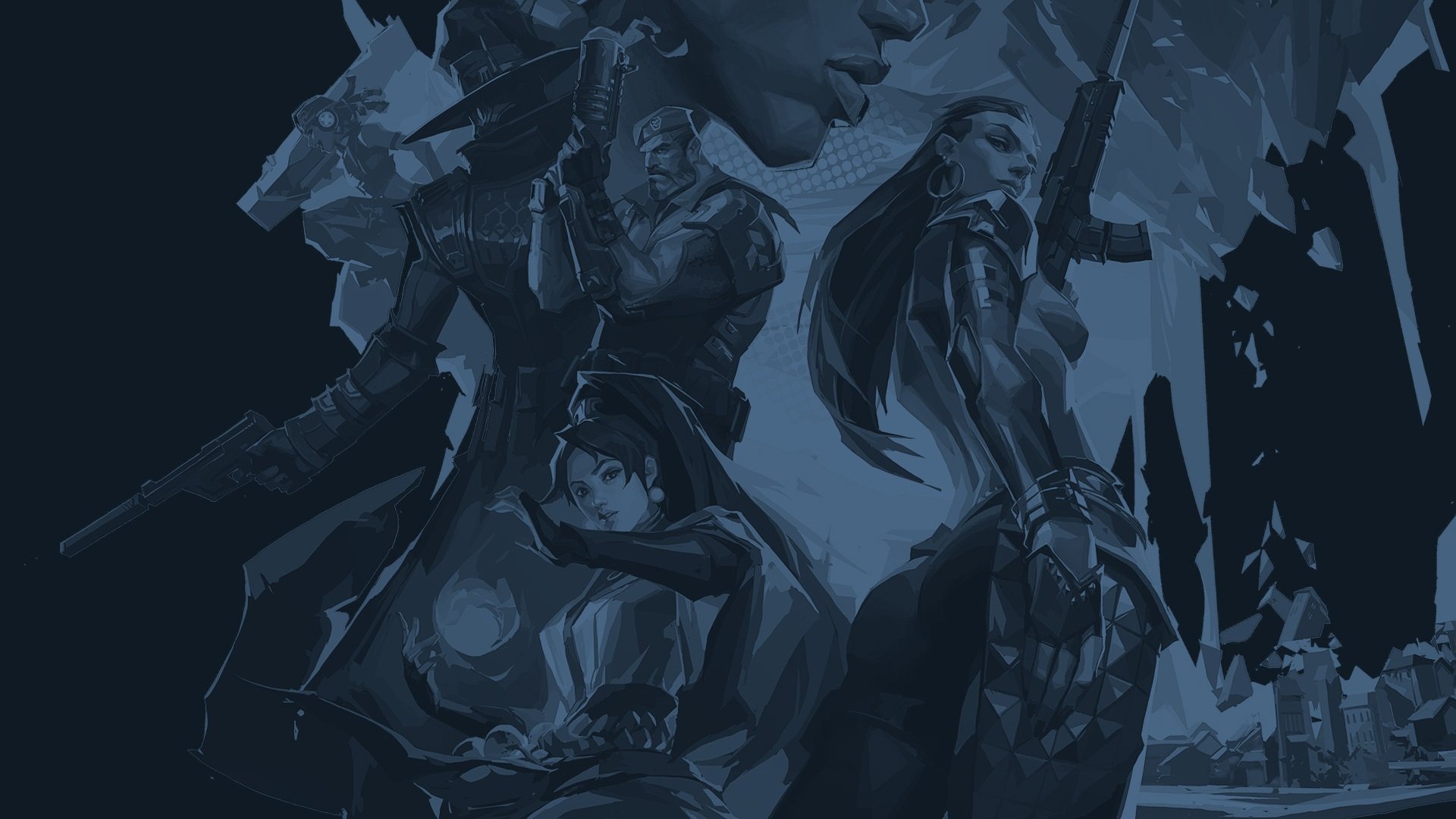 The 1.03 patch for Valorant is live, bringing with it a number of changes. While most of the chances in the update are minor, like map adjustments and bug fixes, one in particular is apt to catch your attention as it changes the functionality of one of the game’s weapons.

Valorant’s 1.03 update features changes to the Surrender option in the game, and weapons like the Guardian. With the new changes, the Guardian will be slightly cheaper with a reduced rate of fire and increased penetration power.

It’s interesting to see how updates like this one rework weapons, and we’re curious to give the Guardian a try with these implemented changes. It sounds like it’ll be a little more cohesive, but Guardian users may need a little time to get used to that reduced rate of fire.

Other things of note in the 1.03 patch include a new orb called Twin Hunters that spawn two wolves to chomp down on nearby enemies. Wolves will have 100HP and can be damaged, which we’re not sure how we feel about.

We had a hard enough time with the dogs in The Last of Us Part 2, now we have to shoot wolves in Valorant? We guess we’ll have to see how these wolves look and how effective they are in inconveniencing the enemy we suppose.

Moving through the patch notes, there are a number of helpful bug fixes and quality of life improvements that players will be happy to see. To run through everything featured in the 1.03 update for Valorant, we’ve included the full patch notes below courtesy of the Valorant blog.

Instead of playing a single sudden death round, teams will alternate playing rounds on attack and defense until a team claims victory by being up by 2 rounds. Each round will have a full reset, setting all players at 5000 credits and 4 points short of their ultimate. After every two rounds of overtime, an automated vote will trigger to determine if the match should continue or end in a draw.

The threshold for continuing the match will become stricter as more rounds have been played:

After reviewing the 1.03 patch notes for Valorant, what are your thoughts? Are you eager to try out the Guardian with its new changes? Are you curious about the orb added to Spike Rush, Twin Hunters? What about the changes to the Surrender system? Comment below!