The July 6 patch notes for Hyper Scape include nerfs to the Hexfire and Skybreaker. 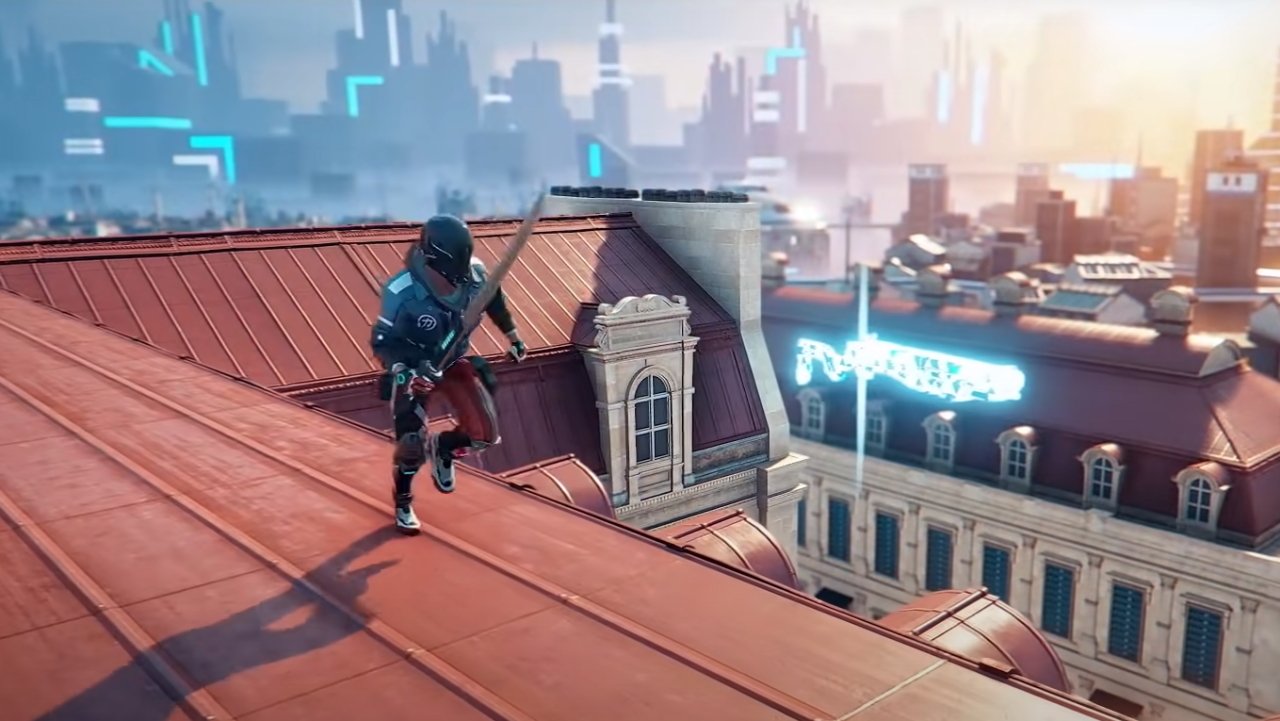 You were mermaid to enjoy these new items, so find out how to get and craft the full Mermaid recipes set in Animal Crossing: New Horizons.

If you’re looking to hack in in Hyper Scape, you’ll need to make sure you’re packing the best gear possible. Hyper Scape does a good job of making all of its weapons and hacks serve a function in the arena, but some will always rise above the rest on average. To that end, we’ve put together a guide on the best build and loadout in Hyper Scape. Practice using this combo of weapons and hacks when you can obtain them each match and you’ll be prepared to take on any opponent.

A quick note: Hyper Scape has a wide range of useful hacks and weapons. In several circumstances, some weapons and hacks will outperform the combos below. In addition, the beauty of a battle royale is adapting to changing circumstances, so feel free to use the weapons you please each game. With that said, here’s the generally agreed best build and loadout in Hyper Scape for hacks and weapons.

The Skybreaker may have been nerfed in the game’s first patch, but it remains an incredibly powerful weapon that should absolutely take a place in your arsenal when possible. The general setup is to use the Skybreaker when initiating a fight, unleashing a shot before swapping to your other weapons to follow up. Alternate between to two to deal bursts of damage with the Skybreaker before finishing foes with another weapon.

We’ve recommended the Ripper as a solid partner weapon since the Hexfire was nerfed, but you can easily partner the Skybreaker with other weapons like the Riot One, or the Mammoth/Salvo if you’re a fan of up close combat. The key is to have a weapon you’re comfortable swapping to after unloading the Skybreaker.

Right now, the Slam and Teleport Hacks are easily considered to be the best in the game. Due to its higher jump height, Slam is more popular with most, but the swift cooldown and versatility of Teleport shouldn’t be underestimated. These powers allow you to cover ground extremely quickly, escape from enemy fire, and reposition around opponents. You should always have at least one of these in your setup.

We recommend taking Armor or Invincibility as your second perk slot. Invisibility can be used following a Slam to escape undetected, or set up an attack from an unexpected angle. Armor, on the other hand, allows you to negate your enemy’s powerful attacks, blocking strikes from weapons like the Skybreaker or Salvo before returning fire.

Related: All weapons in Hyper Scape

It should be worth noting that, while Slam and Teleport are brilliant Hacks, the final showdown in which the Crown appears can call for some unusual strategies. It’s worth having at least one player on your team with an Armor + Invisibility setup or Armor + Ball hack setup who can grab the crown and run for their life. Fully upgraded, these powers can be comboed over and over to make it extremely challenging to kill the player who’s running, especially when you’ve got two players providing covering fire.

And that’s our advice for the best build and loadout in Hyper Scape. Got your own recommended power setup? Share it with everyone in the comments below! Find more tips and tricks by heading over to our Hyper Scape game hub by clicking here.