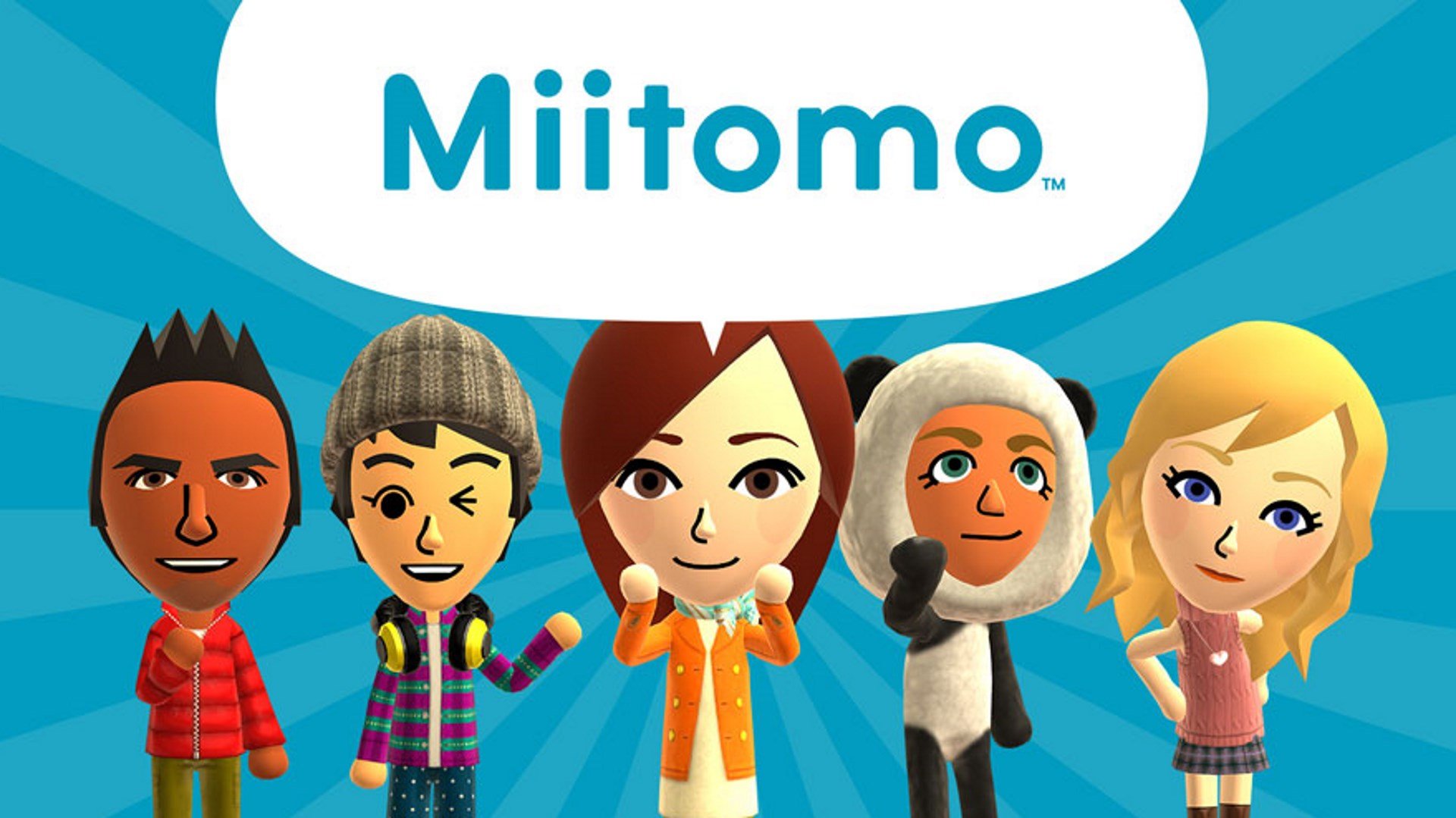 Design a Sea of Thieves achievement and win fabulous prizes

Competition runs throughout the closed beta.

Nintendo’s first smartphone app, Miitomo, will be shutting down, the company has announced.

Users are no longer be able to purchase Miitomo coins, the in-game currency, with the full service to be stopped on May 9. Nintendo is planning to refund users for any purchased coins which were unspent.

Miitomo launched under two years ago and was widely used on launch, making this a surprisingly short life for the app. With the success of the more recent Animal Crossing and Fire Emblem mobile games, it’s likely Nintendo want to focus on these and newer, more lucrative releases.

Miis are featured only minimally on the Nintendo Switch, which points towards Nintendo scaling down attention towards their avatar characters. WIth them forming to sole focus of Miitomo, it’s not all that surprising to see Nintendo move away from the app.

To mark the end, Nintendo has said that users will be able to collect a daily login bonus until closure and, similarly to the end of Miiverse, has asked fans to tweet out their Miitomo memories.