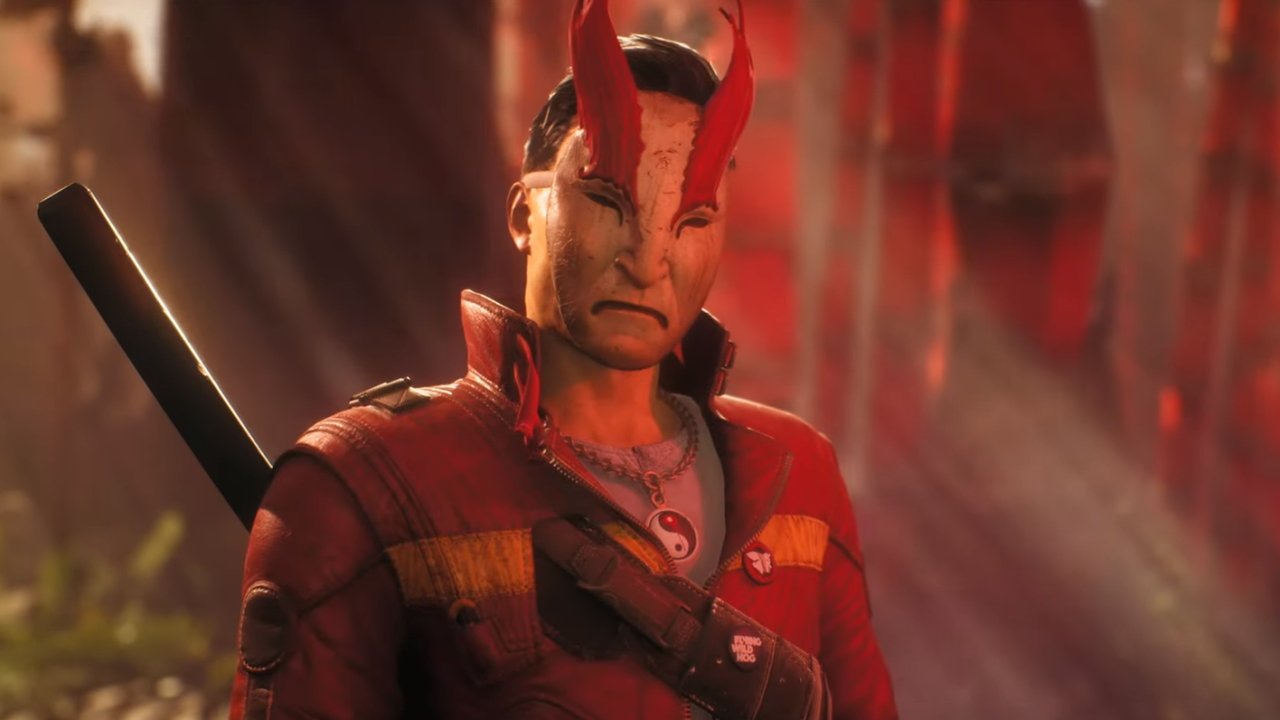 Skill Build: How to become a game composer

We talk to Supergiant's resident rocker, Bastion and Transistor composer Darren Korb, to find out how to make music for video games.

The announcement arrived with a new teaser trailer featuring series star Lo Wang and his usual sarcastic ways. Strolling through a bamboo forest, Wang sets up for his debut reveal while chatting to his agent, Vern. Wang is shown wearing the mask of Hoji, his demon companion, who also looks to be returning in the third entry.

After assuring Vern that a grappling hook will appear in the trailer, Wang doesn’t disappoint, wall running his way over a cliff before firing a hook upwards to swing forwards. It looks like this new tool will be a core part of his arsenal, which could point to much large environments in the third game.

In case you were worried that brutally demolishing demons might be less of a core part of the third game, the trailer quickly gets to dispelling that notion. One unfortunate demon is sliced from head to toe, much to the shock (or perhaps admiration) of a nearby bunny rabbit.

Gorilla and lizard-like demons leap forward to assault Wang at the start of the fight, but swiftly realise their mistake as he punches one of their heads clean off. The trademark katana is back too, of course, and Wang throws in several magical abilities alongside his gunshots and sword slices. In one instance a blast sends an enemy flying backwards to be impaled on a spiky surface. If Shadow Warrior 3 wants to include Dark Messiah quantities of inexplicably placed spiked walls we cam knock enemies into then, well, we’ll hardly be complaining.

Capping the trailer off by giving the middle finger to the camera, Lo Wang swings off shouting “I’ll see you at the gameplay reveal, chumps!” Said gameplay reveal is coming on July 11 as part of the Devolver Digital Direct 2020, due to take place on the twitchgaming channel at 12pm PST (3pm ET, 8pm BST). If the teaser trailer for Shadow Warrior 3 has piqued your interest then be sure not to miss it.