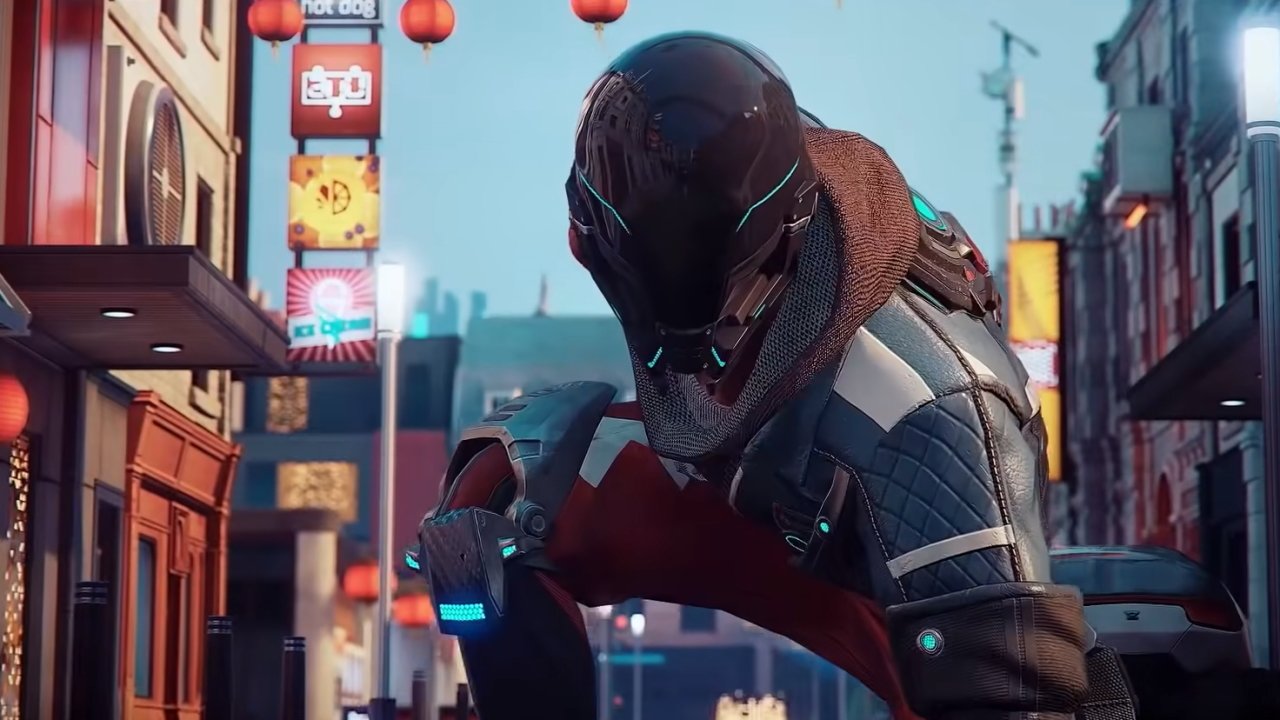 Our breakdown of Hyper Scape hacks will help you learn the tools of the battle royale trade.

Ubisoft’s new Battle Royale has infiltrated PC servers, spreading game-altering hacks left, right and center, but will Hyper Scape come to PS4 or Xbox One? The new battle royale definitely has its sights set on analog stick lovers, but there’s likely to be a bit of a wait involved. Here’s everything we know so far about a Hyper Scape console release.

Right now there’s no confirmed release date for Hyper Scape on PS4 or Xbox One, but it will be coming soon. Hyper Scape has already been confirmed for both consoles. The game is currently in its PC Technical Test, running until July 7. The official release is expected at some point this year, and in all likelihood it’ll arrive on consoles with the full release. The game is currently listed as “coming soon to consoles” according to the PS4 trailer.

The PC technical test has received a pretty positive reception, but  Keep your eyes peeled for more Hyper Scape news soon though, as Ubisoft may want to test how the game performs and controls on consoles after the PC run. If any news of a Hyper Scape PS4 or Xbox One test arrives, we’ll be sure to update you as soon as possible.

For those of you who’ve missed all the action, Hyper Scape is a brand new, futuristic battle royale game created by Ubisoft. The PC technical test features the virtual Neon Arcadia map, and allows combatants to collect hacks which grant powerful bonuses like invisibility, an enormous leap and slam attack, a teleport and more. It’s extremely fast-paced, which should make it an interesting game when shifted to the slower aiming of console controllers.

Drops for the PC technical are being released via Twitch, after which you’ll need to get Uplay to download and join in the fun. We expect to hear more from Ubisoft once the PC test ends tomorrow.