Grab your bow and get ready to shoot some metal dinosaurs because Horizon Zero Dawn has an official PC release date! 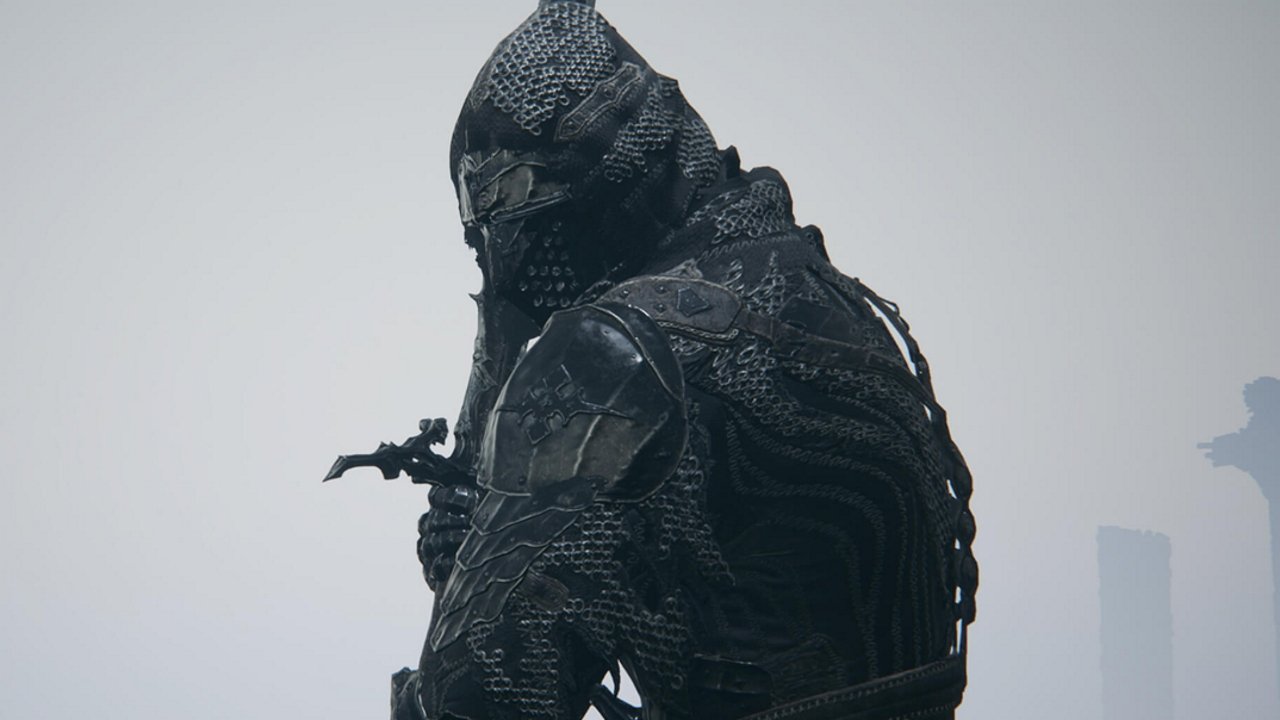 A Hyper Scape console release is on the cards - here's what we know so far.

The PC beta for Mortal Shell is now open to all on the Epic Game Store, allowing anyone to download and try out the game for free.

“We expected demand but nothing like this,” a tweet from the game’s official Twitter account reads. “We really didn’t want so many people to feel left out. We're delighted to open the beta for everyone on PC, starting now.”

Developed by the indie studio Cold Symmetry, Mortal Shell is an unabashed homage to FromSoftware’s famous titles of swords, dragons and, most of all, repeated deaths.

“This is a passion project from a small indie team united by one vision: to return people to that familiar, satisfying pain of a traditional soulslike - deliberate, measured, and merciless,” the beta’s blurb reads.

A challenge should be expected, then, with Mortal Shell intended to test the skills of even the experienced soulsborne players of the world. As such, the developers have issued a warning for those considering hopping in: “Mortal Shell was made for battle-hardened soulslike fans. It is vindictive design, assembled with spite. It will take the best among you around an hour to complete it. For everyone else, expect your progress to be much slower.”

The open beta is far from the full run of the game, with the developers stating that it cuts out the story elements to avoid any spoilers. In addition, the area of play is drastically limited. You’ll get the chance to try out two different Mortal Shells – effectively the game’s classes – during the beta. Harros is your more typical, heavily armored sword swinger, while Tiele is a dextrous and smoky rogue-style fighter. Whichever you pick, you'll get to carve your way through several zombie-like enemies as well as a few named bosses.

If you want to give Mortal Shell a spin, head over to the beta page on the Epic Game Store by clicking here.