The latest location of our favorite Exotic goods vendor, Xur! 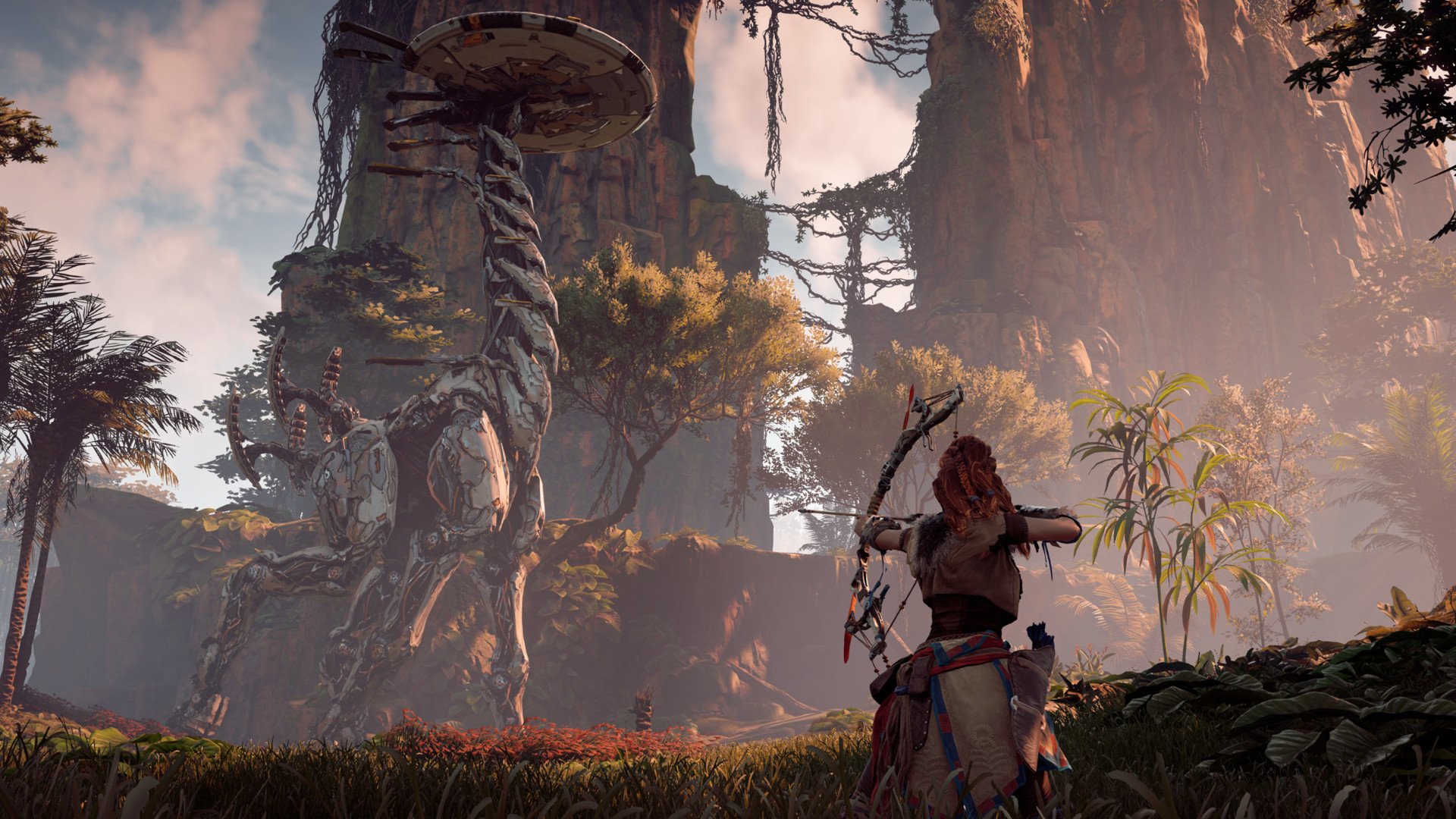 After news of a PC release for Horizon Zero Dawn began making waves, gamers have patiently waited to find out when exactly they’ll be able to play this former PS4 exclusive. Now, we finally have a release date and it’s a lot sooner than you might be expecting!

According to an announcement from Guerrilla Games, the PC release date for Horizon Zero Dawn is set for August 7. Once August 7 rolls around, you’ll be able to pick up the game on either Steam or the Epic Games Store for $49.99.

The Horizon Zero Dawn port on PC is going to be a visual treat as it’ll offer unlocked framerates, ultrawide display support, improved reflections, dynamic foliage, and more. In the PC release date trailer, you can see a wide variety of customization options for graphics including an FoV slider which is a really nice touch.

Horizon Zero Dawn on PC will also offer expanded controller options, meaning you should be able to play the game with a bluetooth Xbox One controller if you wish to do so. Even better, the version of Horizon Zero Dawn that’s coming to PC is the Complete Edition, meaning it includes things like the Frozen Wilds DLC.

Below, we’ve listed everything included in the Complete Edition courtesy of the game’s Steam page.

The price of the game on PC may seem steep at $49.99 given that the game is often discounted on PS4, but the added goodies and improvements on PC like the FoV slider make it a worthwhile purchase, especially for those who’ve never had a chance to experience the game.

There’s no better time to give Horizon Zero Dawn a try either as Guerrilla Games recently announced the sequel, Horizon Forbidden West, for PS5. It won’t be a launch title, but will be a game worth keeping an eye out for in 2021.

We’re extremely excited for the sequel as we adored Horizon Zero Dawn, and we’re also looking forward to replaying the game on PC to experience those sweet, sweet graphical improvements. What’s nice is we won’t have to wait too long to see how the game runs on PC as the game is scheduled to release on August 7 for both Steam and the Epic Games Store.

After looking at the trailer and seeing some of the things you can look forward to with Horizon Zero Dawn’s PC release, we’re eager to hear your thoughts. Are you planning to play the game for the first time on PC? Are you thinking about replaying the game? Comment below!

For more on the Horizon series, be sure to check out some of our previous articles on the upcoming sequel, Horizon Forbidden West!