You can preview two of the songs from the soundtrack right now! 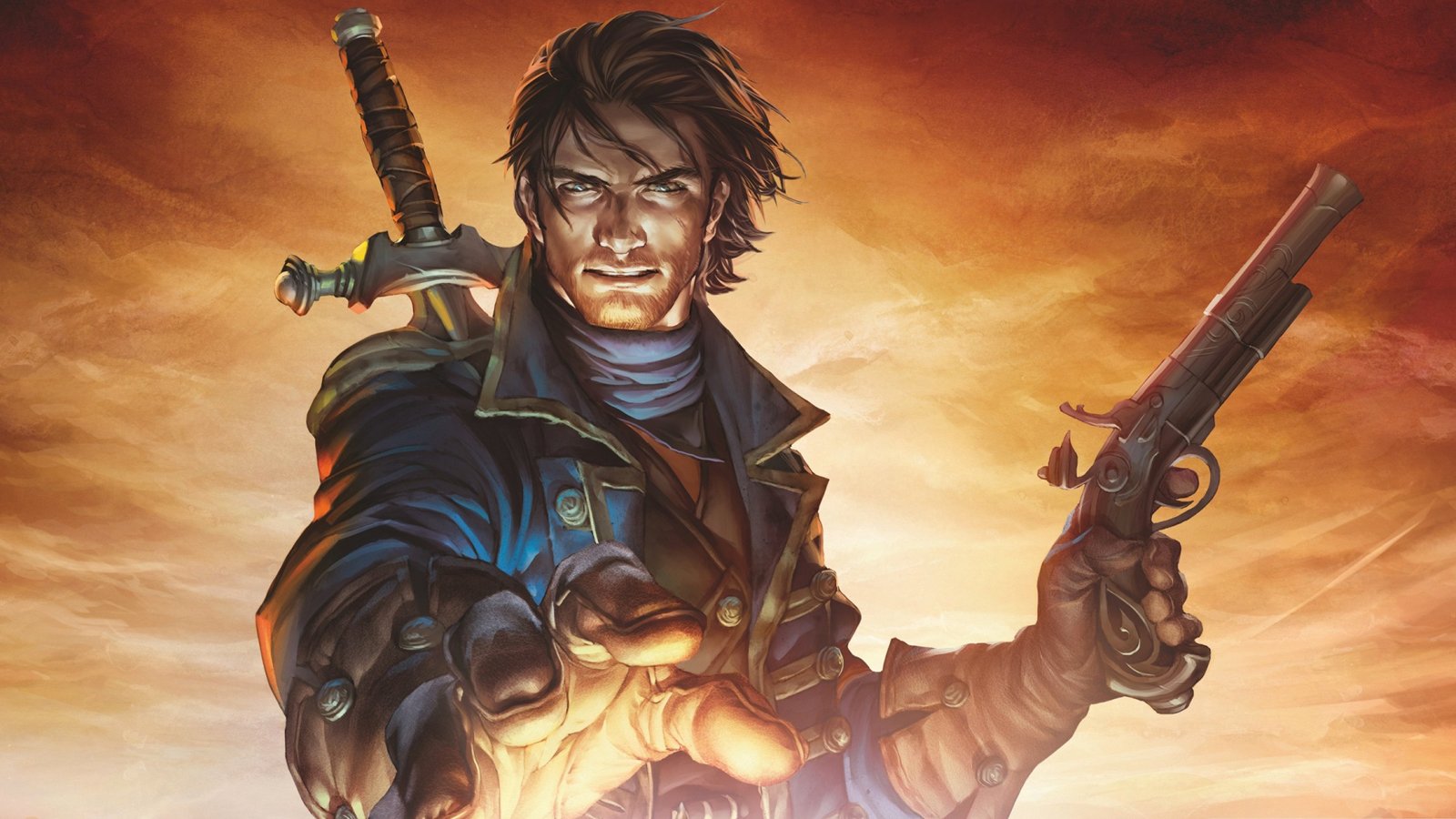 How to swim in Animal Crossing: New Horizons

Dip your feet with our guide for how to get a wetsuit and go swimming in Animal Crossing: New Horizons.

In the time leading up to Microsoft’s next Inside Xbox presentation, gamers have engaged in a little speculation as to what games Microsoft may show. Specifically, what NEW games may Microsoft show for Xbox Series X. As of right now, it looks like Fable 4 is a strong possibility thanks to a few moves made by Microsoft.

According to reports from websites like Prima Games, Microsoft officially renewed the trademark for Fable on June 26 with the “Intent To Use” section marked down as “Yes.” It sounds like this isn’t a renewal for the sake of a renewal… Microsoft has something planned.

The placeholder accounts were registered under a Microsoft email, lending credence to the idea that they were in fact created by the Microsoft team and will be unveiled either right before or after a new Fable is announced.

Of course, placeholder accounts are one thing, but a trademark renewal with the “Intent To Use” is something else entirely. Furthermore, Microsoft renewing the Fable trademark right now, a few months ahead of the Xbox Series X release, is suspect indeed.

If we had to take a guess as to what’s going on, it sounds like Microsoft plans to unveil Fable 4 – or whatever the name of the next Fable game will be – later this year. It’s possible that announcement could even come during Microsoft’s upcoming Inside Xbox showcase.

In it, Microsoft will reveal games for the Xbox Series X along with other news like a console release date (maybe, we hope so). We already had one of these showcases back in May, but that one was primarily focused on third-party titles and indie games that’ll be available on the Xbox Series X.

The next showcase sounds like it’ll be “the big one” where we get to see first-party titles like Halo Infinite. If Microsoft were to drop a trailer for Fable 4 it’d be during this showcase. Likewise, if the rumors about a new Perfect Dark game are to be believed, we could get a trailer for that title during the showcase as well.

In the meantime, we've embedded May's showcase below to get you caught up with anything you might've missed or forgotten.

It's worth noting that there’s no guarantee we’ll get Fable 4 news. However, the more clues we find like this trademark renewal, the more likely it seems. Until Microsoft confirms Fable 4, we’ll be here keeping our fingers tightly crossed for it.