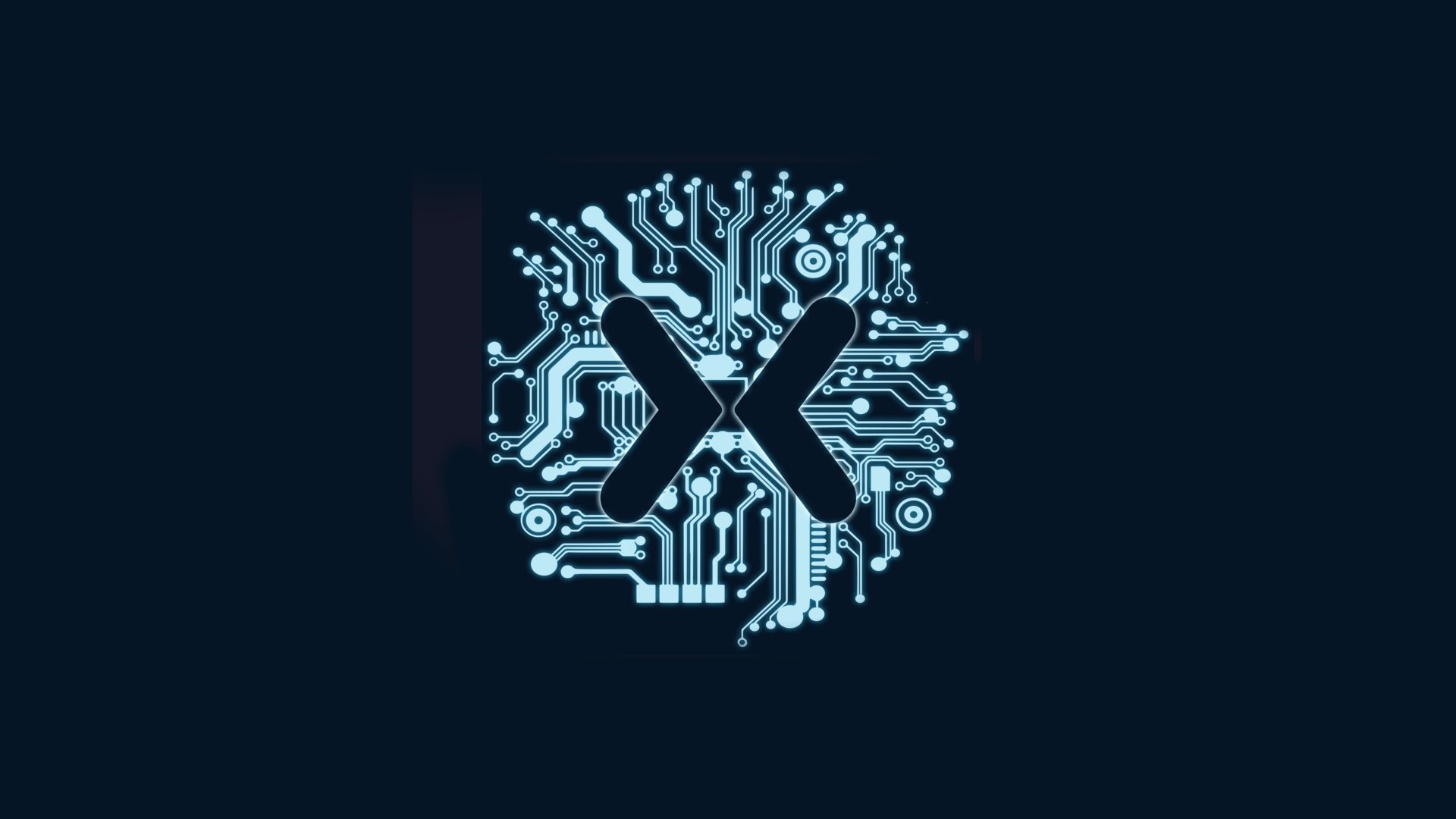 Mixer is no more. The Microsoft-owned streaming platform shut its doors last week citing an inability to scale its operations to compete with the purple monster, Twitch. This might be bad news for some medium-sized streamers on the service, but less so for big names like Ninja and Shroud who were offered big buck contracts and bought out of them when the service shut down. Of course, this isn't the end for Mixer (which was previously low-latency startup Beam), but if you were using the site's smaller pool of talent to try and grow your own audience and community, you might not want to jump over to the big ocean of Twitch. So here are some smaller streaming alternatives to help you build that following you're after.

Caffeine's been around for a while now, and while it isn't as large as Mixer it does still boast some big-name talent, too. Migos rapper Offset streams regularly on the site, and you may even find other stars hanging out there too, including Drake and Steelers wide receiver JuJu Smith-Schuster. Caffeine also uses similar low-latency viewing technology, so it's quicker for your audience to react to your sick plays, and lets you interact with them more easily without having to remember what you were doing 20 seconds ago.

There are other in-built community tools too, even if you aren't the broadcaster, letting you drop into rooms your friends are hanging out in. You can even host viewing parties for live sporting events and esports from partnered networks like Fox Sports, Red Bull TV, Riot, Dreamhack and Faceit.

Another smaller site that has recently started up, focusing on fair and equitable monetization for broadcasters built on the same egalitarian model as its parent, BitTorrent. DLive themselves take no cut of any revenue through subs or donations, though around 10% of all subs and donations is put into a pool which is then split between the most active members of the community daily. It's a weird incentivization tactic, but it is at least very fair and meritocratic because active communities contribute a lot to the streaming experience.

Start your Streaming Career on DLive

We're so happy some of you have chosen to join the DLive family! DLive is proud to offer all existing Mixer partners the opportunity to Fast Track to the DLive Verified Partner.

You may have heard of DLive through its one (very) big name streamer: PewDiePie. He says he likes it because it makes him a genuine partner instead of feeling like his use of the platform is beneficial only in one way. If you think you have a potential following big enough to benefit from improved sub revenue ratio then this is probably a good place for you to build.

Since they killed off YouTube Gaming last year, there hasn't really been much of a change with this streaming option. Integrating gaming content with the rest of the live content on the world's biggest video platform has been remarkably unremarkable, as it's already such a large part of the site. If you already have a pretty sizeable number of subs (for example, you've broken the 1k barrier, if so congrats!) then you can more easily combine your audience here than splitting it to another site.

The only issue is that your published videos may receive lower priority in Google's ever-shifting recommendations algorithm, which could reduce your channel growth. This is based on circumstancial and anecdotal evidence that has continued cropping up for the last two years, as the YouTube machine fames itself on never letting anyone know how its algorithms actually work. It could change in the future, or it might not make much of a difference at all anymore and simply be people reading too much into a trend that isn't there. We figured we'd let you know just in case it's relevant to your experience of using the site.

This is where Mixer is now. See, we told you it wasn't totally dead. Microsoft signed a deal with Facebook to transfer monetized channels over to its streaming platform, which has been growing aggressively since 2018. The coronavirus pandemic even forced up some of the platform's bigger plans, providing built-in tournament support with brackets and other widgets available alongside streams. If you've been using Facebook as a primary place to organize your community through a page you run, or even just where your friends and family hang out, this might be a good way to gather them around your streams.

Hopefully among all of these you'll be able to find a slightly smaller streaming site to try build a community around yourself on. If you know of any other game streaming sites for building a community, let us know!