Here are some smaller sites you can stream on and build a community to send Fs in the chat for Mixer. 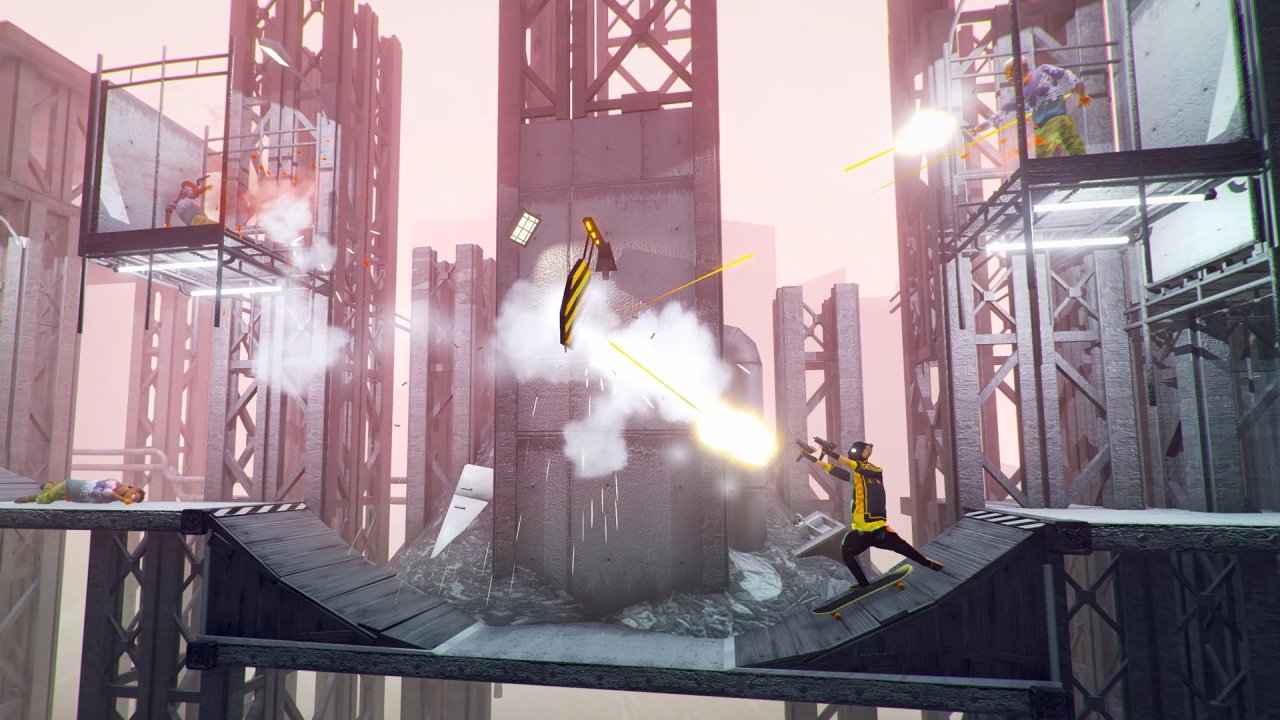 A My Friend Pedro TV adaptation is in the works

A TV series is being created based on the silly, slo-mo action shooter, My Friend Pedro.

If we were going to pick games likely for TV adaptations, a side scrolling shooter featuring a talking banana wasn’t likely to score highly on our list. Yet here we are, and thanks to a collaboration between Legendary Television, DJ2 Entertainment, and 87 North Productions, DeadToast Entertainments indie game is getting the works, with none other than John Wick creator Derek Kolstad at the helm.

Mention Mr Wick, and suddenly Pedro’s world of stylistic gunfights seems a lot less outrageous; we’re still not sure about the banana though. According to Hollywood Reporter, the TV show will be an “R-rated, half hour dramedy series.” The plot of the game follows a man battling his way through a criminal underground, all because a banana called Pedro asked him to. We’re interested to see just how much of that makes it through to the show.

For those keeping track of licensed video game adaptations, DJ2 Entertainment will be a well-recognized name. Not only did they produce this year’s Sonic the Hedgehog movie – yes, that really did come out in 2020 – they also hold the license for adaptations of Disco Elysium, Vampyr, Echo, Life is Strange, Little Nightmares, We Happy Few, Sleeping Dogs, Hawken and more. That’s quite the pile, and if even a quarter of those projects make it to completion, we’ll be in for a busy few years of video-game-inspired shows and films.

Much like the recently announced Disco Elysium adaptation, there’s no word yet of when My Friend Pedro is likely to start production or reach our screens in a less interactive form, but we’ll update you as soon as we know more. Do you reckon My Friend Pedro could make a good TV show? Has the news of John Wick creator Kolstad taking charge piqued your interest? Let us know down in the comments.