How to catch sweetfish in Animal Crossing: New Horizons

Score a saccharine haul this month with our guide for how to catch sweetfish in Animal Crossing: New Horizons. 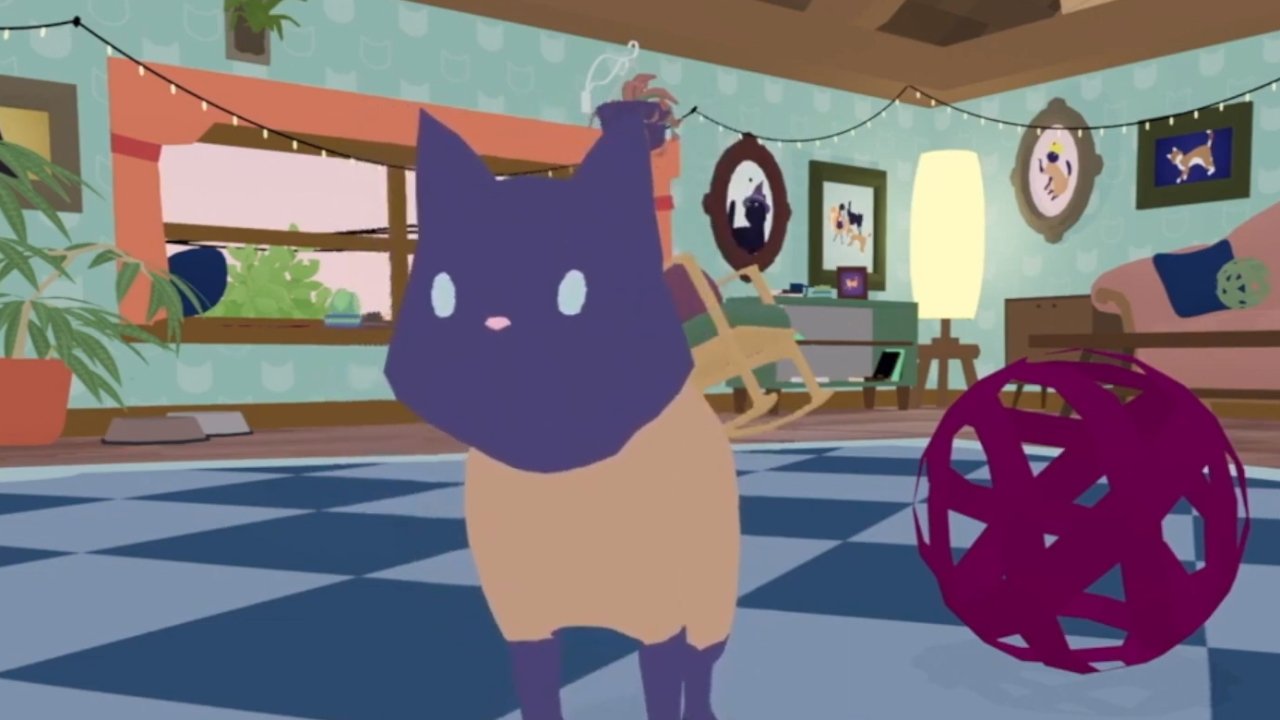 How to catch a Walking Leaf in Animal Crossing: New Horizons

Secure this sneaky bug by learning how to catch a Walking Leaf in Animal Crossing: New Horizons.

There’s a lot on the horizon for the indie lovers of the gaming world. Created in partnership with HyperX, Shacknews and Greenlit Content, the IOX-2 livestream featured new trailers for all of the games showcased, and gave the developers behind them a chance to share their passion in interview segments.

Aiming to highlight just how broad and diverse indie game development can be, IOX-2 included a huge variety of genres and styles. You can catch up on the full list of games covered on the IndieObscura website, but we’ve highlighted a few titles that stood out from the impressive list below.

3-FoldGames’ Before I Forget is a story of love and loss that tackles the challenging topic of dementia. Exploring your own house, you uncover flashes of memories of a life well lived, bringing color to the world around you.

Fisti-Fluffs by PlayFellowGames is a physics-based fighting game in which you and your friends take control of house cats. As anyone who’s had multiple cats in their home will confirm, your daily task is to get into as many fights as possible, with an aim to wreak havoc on the furniture and items around you. All before taking a nap with your mortal-enemy-turned-snooze-buddy.

Prefer to work together? DecoyGames’ Swimsanity tasks you and up to three buddies with taking on a host of monstrous and mechanical underwater creatures in a sidescrolling shooter. It’s coming to Nintendo Switch, PS4, Xbox One and PX this Summer.

Mixing deckbuilding with tactical, grid-based battles, Floppy Knights sends you into a fantasy world armed only with, uh, floppy disks? Thankfully these disks store and awful lot more than the real-world version, and can be used to summon or direct creatures to fight on your side of the field. As fans of both deckbuilders and Fire Emblem/Advance Wars style combat, we’re certainly intrigued.

Created by VanimalsGames, Undying has its crosshair aimed directly at our hearts. In it, you play as a mother, bitten and infected by a zombie. Though her fate is inevitable, protagonist Anling must use her remaining time to protect and train her son Cody, so that he can live on when her resistance gives in.

To catch up on all the trailers and also see the indie dev interviews shown during IOX-2, you can check out the full broadcast below, which has now been uploaded to YouTube.

Otherwise, head over to the IndieObscura page listing all the games shown during IOX-2 for even more indie delights.