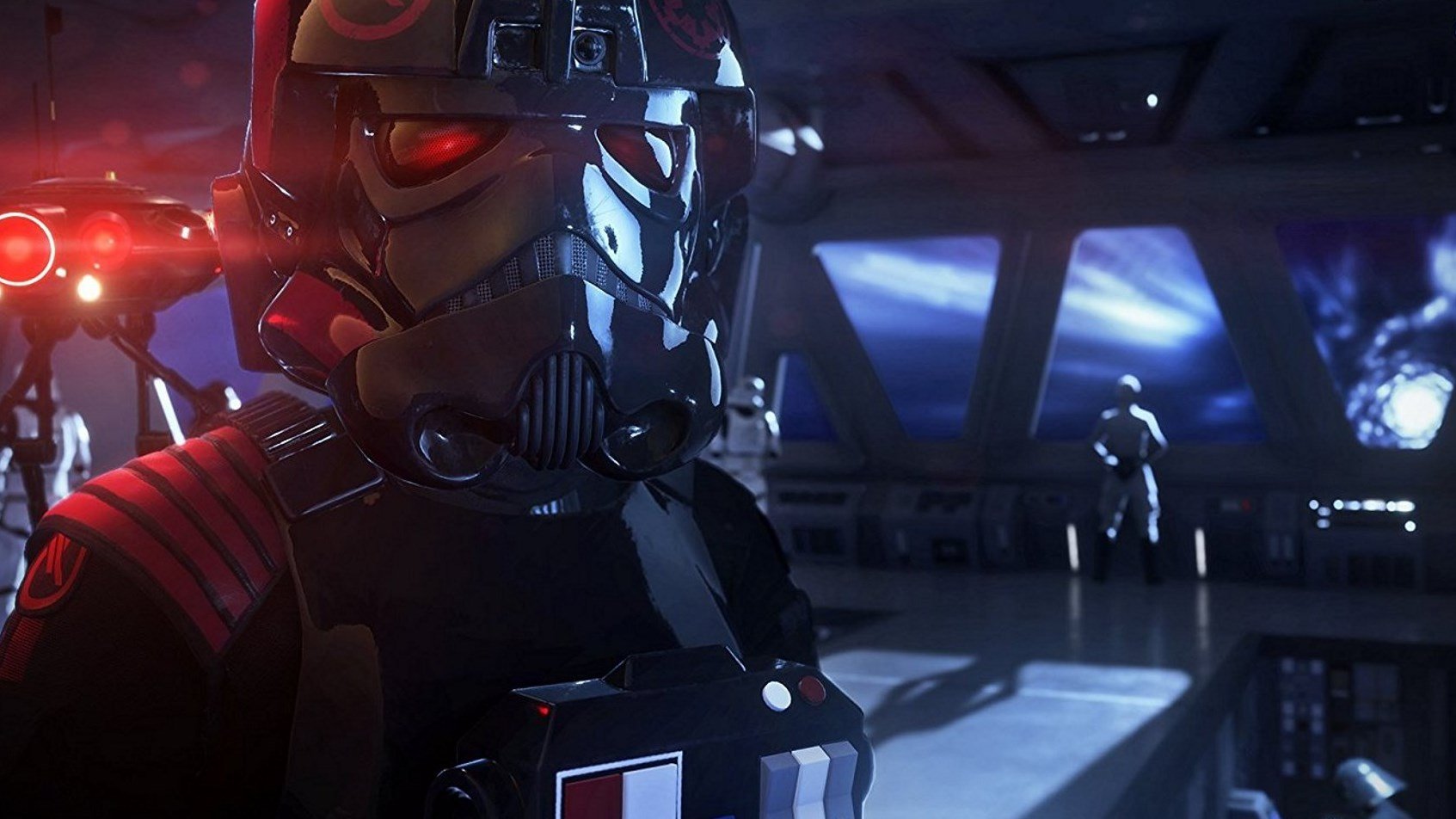 A reworked progression system will be coming to Star Wars: Battlefront 2 within the next few months.

DICE has announced that the new system will introduce “significant changes” and takes into account player feedback.

More information on the specific changes is due in March.

Previously, EA cut the cost of heroes in the game by 75% before eventually taking the drastic step of disabling microtransactions altogether. Developers DICE then got to work on improvements to the progression system, with promises of large changes in the future.

Several months down the line, it appears we’re getting closer to hearing what form these changes will take. Though four months from release may prove too little too late.