First gameplay footage of Crysis Remastered running on Nintendo Switch appears on eShop, a far cry from its power-hungry past. 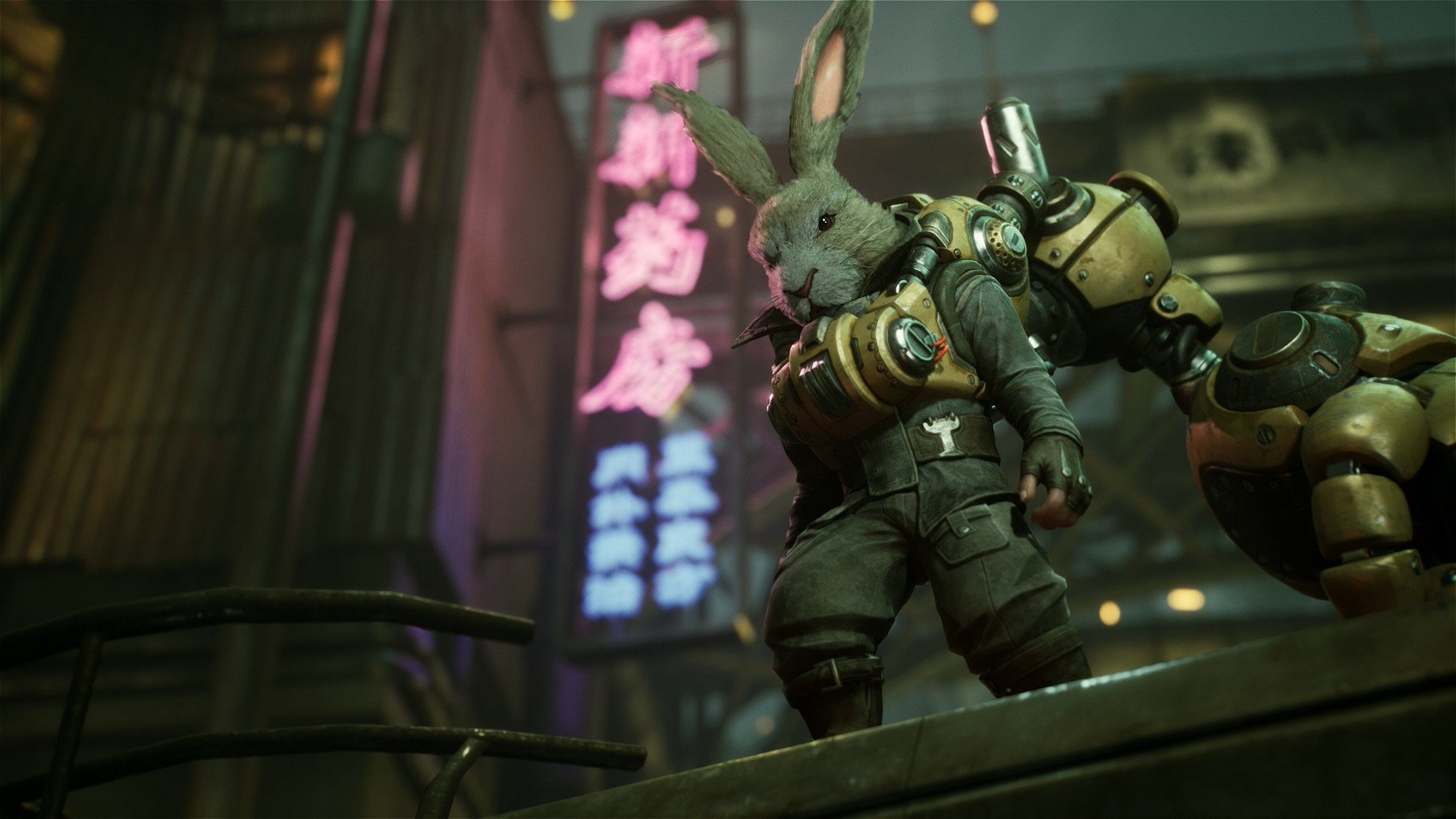 How To Know If You Need More RAM

Computer slowing down? Games struggling to load? You might need more RAM.

The games will be revealed throughout the day, and to sweeten the deal for fans of independently developed small-team games, a new indie game will be added to PS Now (PlayStation's on-demand game streaming library) every month. July's indie offering is suburban stealth survival game Hello Neighbor.

The first of these new indies revealed today is F.I.S.T, a product of the China Hero Project, which was previously announced last year by Sony as a program intended to help get more Chinese developers onto the Japanese-American giant's platforms.

The game looks like a sort of gritty Zootopia version of Abe's Oddysee, and is billed as "arcade-style combat in an interconnected Metroidvania game map combining oriental city view and gorgeous dieselpunk aesthetics. Presenting an excellent visual performance to bring the old-school genre to a new level."

There's a bear wearing a welder's mask in what we're going to call Welder-bear Workshop. It's a pun on Build-a-be–you know what, don't worry about it. It's fine.

Head of PlayStation Indies, and long-time champion of the underdog, Shuhei Yoshida explained the next generation of the Sony program: "The indie community is increasingly important for the future of the video game industry, as AAA game development has grown so financially demanding that big companies are finding it harder to take risks to invest in new concepts that may or may not work. We trust indie developers with strong vision will continue to bring ideas that have never been tried before, creating whole new genres of games and advancing the art and meaning of video games. PlayStation has always embraced games with completely new concepts, like PaRappa the Rapper, Katamari Damacy, LittleBigPlanet, and Journey, and we look forward to seeing what surprising new ideas will come next!"

We'll have more details on the other eight indies coming to PS4 and PS5 throughout the day as they are revealed. What do you think of more indies on PS5? And how does F.I.S.T look to you?