The hottest gaming deals of the week beginning June 29, the summer of Steam sales has arrived. 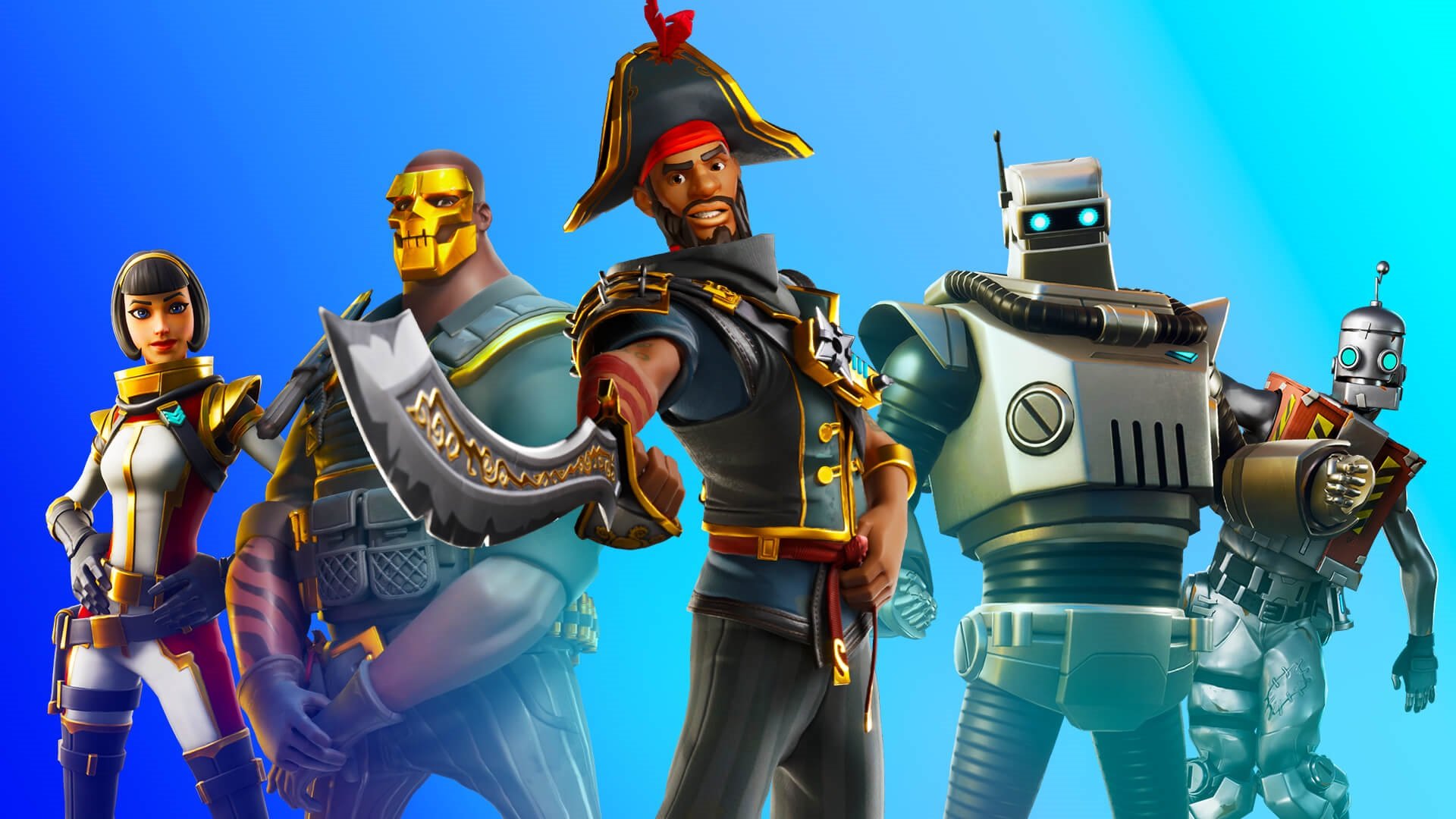 How to catch Napoleonfish in Animal Crossing: New Horizons

A fan of foreheads? Learn how to catch Napoleonfish in Animal Crossing: New Horizons and you'll have enough for several lifetimes!

It’s official, Fortnite’s Save the World mode is releasing out of Early Access today, June 30, according to a post from Epic Games on the Fortnite blog. The mode has been in Early Access for three years.

In the past, Epic had considered making the Save the World mode free-to-play but sadly, it looks like this won’t be the case.

Reading through the blog post, Epic Games notes that the Save the World mode will “remain a premium experience rather than going free-to-play” though there are a few things that’ll help make up for that.

“Today we’re bringing Save the World out of Early Access and have decided that it will remain a premium experience rather than going free-to-play. Development of new content will slow down after this official release, but the adventure doesn’t end here for Save the Word,” Epic explained.

“All paid Founders will have their Founder’s Packs upgraded to the next level and unlock all the rewards included in the upgraded pack… free, courtesy of Homebase! Ultimate Edition owners will be granted the new Metal Team Leader Pack and 8,000 V-Bucks.”

As indicated by Epic Games, Save the World may not be free-to-play but those who put money down on Founder’s Packs will get upgraded to the next pack for free, which is nice as there are some cool items featured in these Founder’s Packs.

For those who slapped down extra money on the Ultimate Edition, they’ll get the new Metal Team Leader Pack for free (though players can purchase this pack separately).

Additionally, the Metal Team Leader Challenges will give you the ability to earn 1,000 V-Bucks, 500 X-Ray Tickets, and the Legendary Troll Stash Llama. The new challenges won’t impact your current Founder login rewards. All of these items will work across game modes like Save the World, Battle Royale, and Creative.

Speaking of game mode support, something worth keeping in mind is that moving forward, Save the World “will no longer be able to support all upcoming Fortnite Battle Royale cosmetic purchases” over the coming months. However, your current library of cosmetics will continue to work in both modes.

You’ll be able to learn more about this in an upcoming Homebase Status Report. Continuing down the blog post, Epic announced a new feature called Ventures.

“Ventures is a new season-long excursion that takes place in a seasonal zone with new and unique modifiers to tackle,” Epic wrote. “Each Venture season brings in a path of continued progression and fresh seasonal levels to climb.”

By participating in these challenges, you’ll earn seasonal experience. As you climb up the seasonal Ventures levels, you’ll unlock special “Supercharger” materials which raise the level of items in your main collection. Yes, they can even raise the level beyond the items’ existing level cap!

Other things to look forward to in Save the World include the arrival of Pirates, a new tropical biome, a new narrative questline, and the ability to add someone from Homebase to your team. It’s an exciting time for Fortnite players with the release of Save the World out of Early Access, new features and challenges, and the addition of things like the Metal Team Leader Pack.

We’re really looking forward to seeing how Epic will continue to expand Save the World in the future, and we’ll keep an eye out for the next Homebase Status Report.

Until then, what are your thoughts on Fortnite’s Save the World mode releasing out of Early Access? Are you excited, or are you sad the mode won’t be made free-to-play as originally intended? Comment below!