Most of the Bartlet Jones Supernatural Detective Agency staff have been let go. 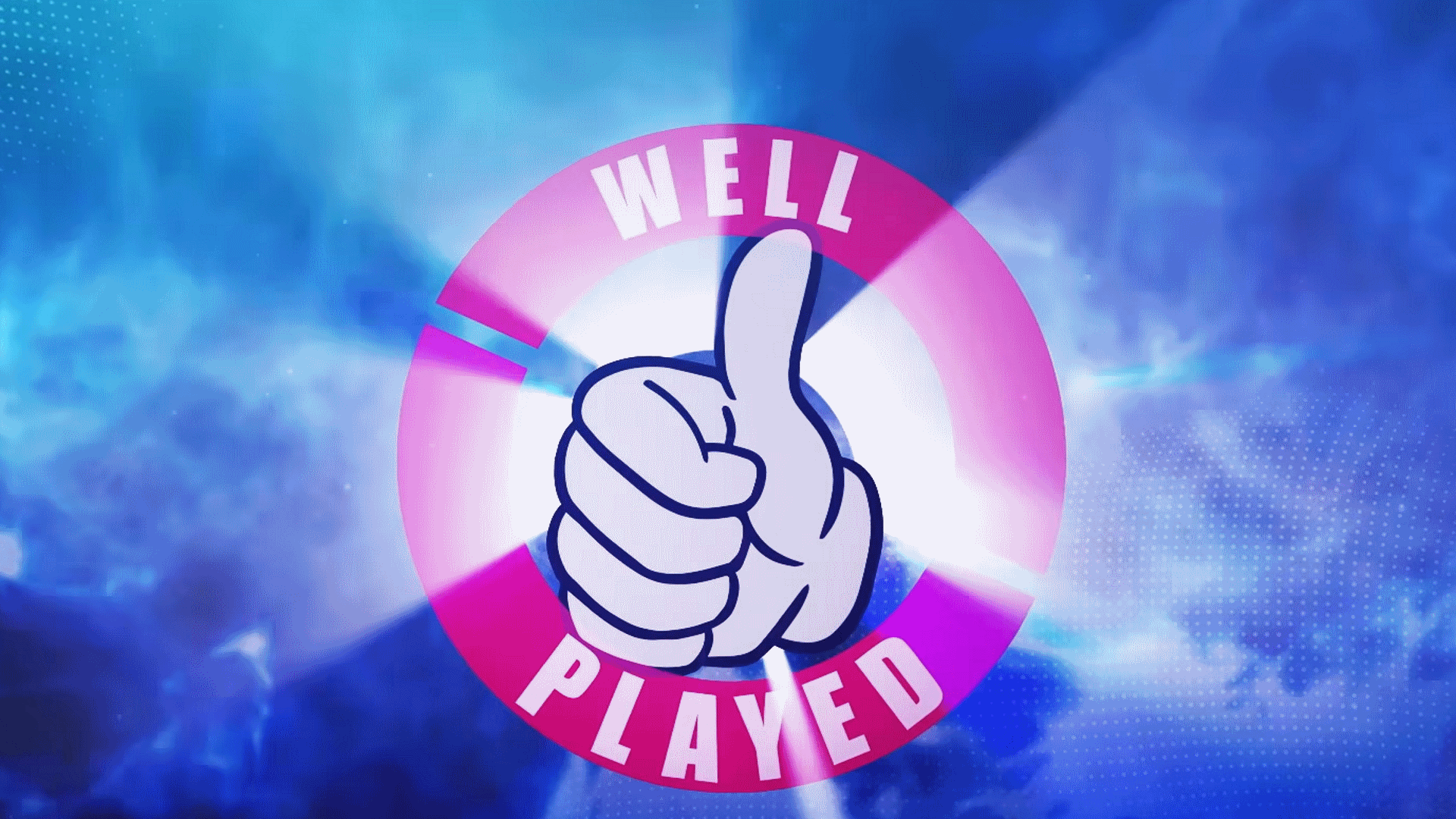 Rare is currently looking into why players have been having a hard time accessing the Sea of Thieves closed beta.

The show has been built around the format of popular comedian and celebrity game shows like 8 out of 10 cats and Never Mind the Buzzcocks, but will feature faces from throughout the esports scene including casters, players, cosplayers and analysts.

We’re interested to see how the format works when applied to an esports theming, but considering a large part of the contestants will have a wealth of experience presenting, they should fit easily into the role.

The press release gives a brief overview of the show format and mentions the inclusion of well known faces such as “SirActionSlacks, PyrionFlax, SingSing, Mousie, Cyanide, OD Pixel and Deathsie for a 4 episode series of fun, quick fire rounds that will test their gaming knowledge across trivia, video game music and drawing ability.”

Interestingly, the show was funded and produced by BestMeta, TobiWan’s Blockchain-based cryptocurrency platform, and is touted as an example of what token owners can expect to get access to through purchases.

Currently there are four episodes planned, with three more to be shown at the same time, same day over the following weeks, so keep an eye on tonight’s show to see if it’s the sort of content you’re interested in.