Fan Art Corner: The Last of Us Part 2

Showcasing our favorite pieces of The Last of Us Part 2 fan art. 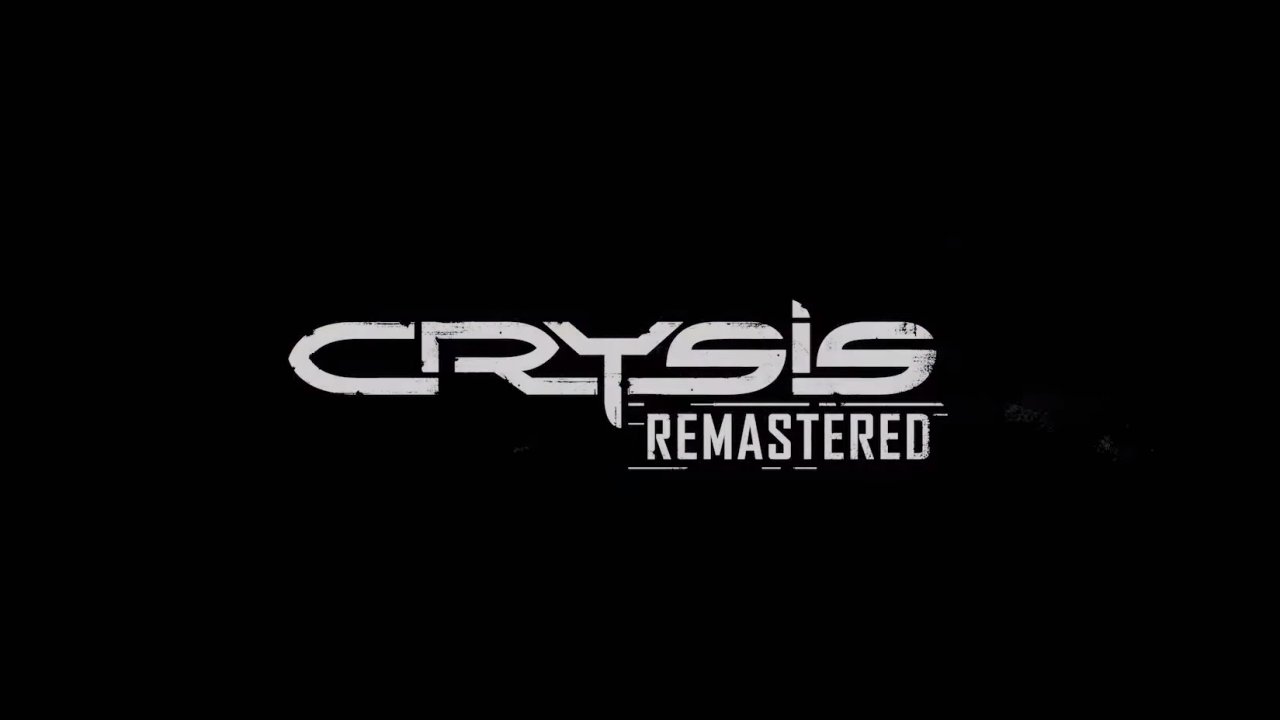 The hottest gaming deals of the week beginning June 29, the summer of Steam sales has arrived.

Crysis Remastered’s gameplay trailer and release date have leaked ahead of time thanks to an early posting on the Microsoft Store.

Whoops, it seems someone grabbed one of Crysis’ nano suits and snuck into the trailer vault, because the premiere has been revealed a little earlier than expected. The official Crysis YouTube channel is still counting down to the reveal trailer tomorrow, but thank to a hastily corrected Microsoft Store listing the trailer is already all over YouTube. You can get a sneak peak of what’s due to be officially shown off tomorrow, right here:

“The classic first person shooter from Crytek is back with the action-packed gameplay, sandbox world, and thrilling epic battles you loved the first time around – now with remastered graphics optimized for a new generation of hardware.”

Crysis Remastered is due to release on July 23 according to the early posting, and will support HDR and 4K visuals on the Xbox One, clocking up a surprisingly svelte filesize of 7.01GB. Part of that light weight may come from the fact that the multiplayer does not appear to be returning in Crysis Remastered.

Given Crysis was the absolute peak of realistic visuals back when it released in 2007 (and would remain PC-meltingly powerful for several years to come) there isn’t much of a noted step up from the original game’s high-end settings. Still, if the remaster can run at a smooth fps then it’ll have achieved more than 95% of PCs from 2007 managed.

So to recap, the Crysis Remastered trailer has leaked ahead of schedule. In addition, the Crysis Remasted release date has been confirmed to be July 23. Of course we’ll update you if any details change when the official trailer reveal takes place tomorrow at 9am PT.