Find the Strange Artifact and Complete the Relic of the Sages Trophy and see the Precursor Orb easter egg. 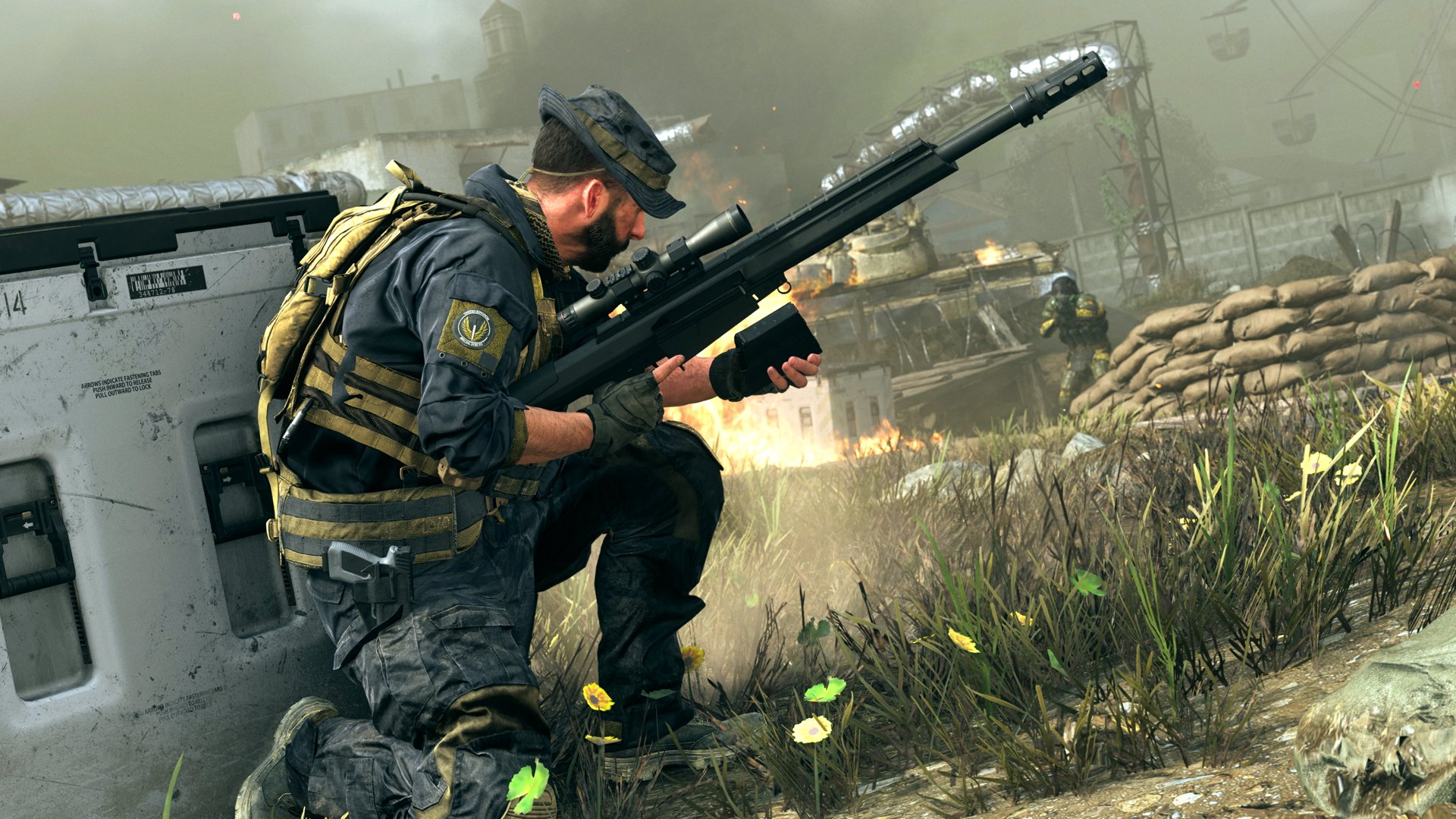 As the second EGX event of the year is canceled due to ongoing coronavirus pandemic, organizers combine for online expo.

Call of Duty: Warzone is amping up the danger in its battle royale arena today with 200-player drops, allowing up to 50 teams of quads for even more mayhem.

The update also includes new Supply Run Contracts to give you a Buy Station discount if you get there in time. Think of it like a Black Friday sale, but with less vicious crowds. To help with the UAV spam cycle, Infinity Ward have also added a new Spotter Scope reusable, so you can simply scan the ground around you manually for enemies and spot them. That should keep the airspace a little clearer for all those new gulag parachuters returning. The best part is you don't give off the telltale sniper glint while using it, so you can spot from safety of the shadows.

Sadly, everything comes at a cost, and in this case it's nerfs to the staple of the lone warrior: the Grau. Despite its smaller form factor than other assault rifles, the mini ripper would shred through enemies with a miniscule time-to-kill even at distance. Infinity Ward has finally cottoned on and nerfed the Grau significantly, dumping its damage range and giving it even more kick with high frequency recoil. Even the meta loadout of the Archangel and Nexus barrel attachments won't help, as both have had their range and recoil compensation attributes nerfed, too.

Now that you can't be lasered down from range by what should have always been a mix between an SMG and an AR, folks will need to find a new favorite to keep in their loadout drops. Among them they won't find the other fan favorite, the MP5, as it too has had its range reduced (again, it's an SMG, it shouldn't be hosing you from across the map) and a litany of other balance changes to its attachments.

The 10mm round option has further reduced damage output at range, and to try and promote people to experiment with the attachments IW has also nerfed the stockless loadout, which previously was deemed the best thanks to its speedy ADS and steadiness for a small increase in recoil. You can see all the relevant balance changes and gun nerfs in Warzone's patch notes here.

One more little treat for Warzone is the Juggernaut Royale mode, in which a Jug Suit gets dropped in during a normal BR match. If you can get your hands inside it, you'll be pretty much unstoppable with dual mini-guns and massive armor. Though your slower movespeed could catch you out and make you a target for everyone instead. When you inevitably get sprayed down by half the server and sent to the gulag yourself, a new suit will drop for someone else to take on the cursed item.

Are you excited for all the new goodies in Warzone today? Or are you upset about the nerfs to your favorite guns?