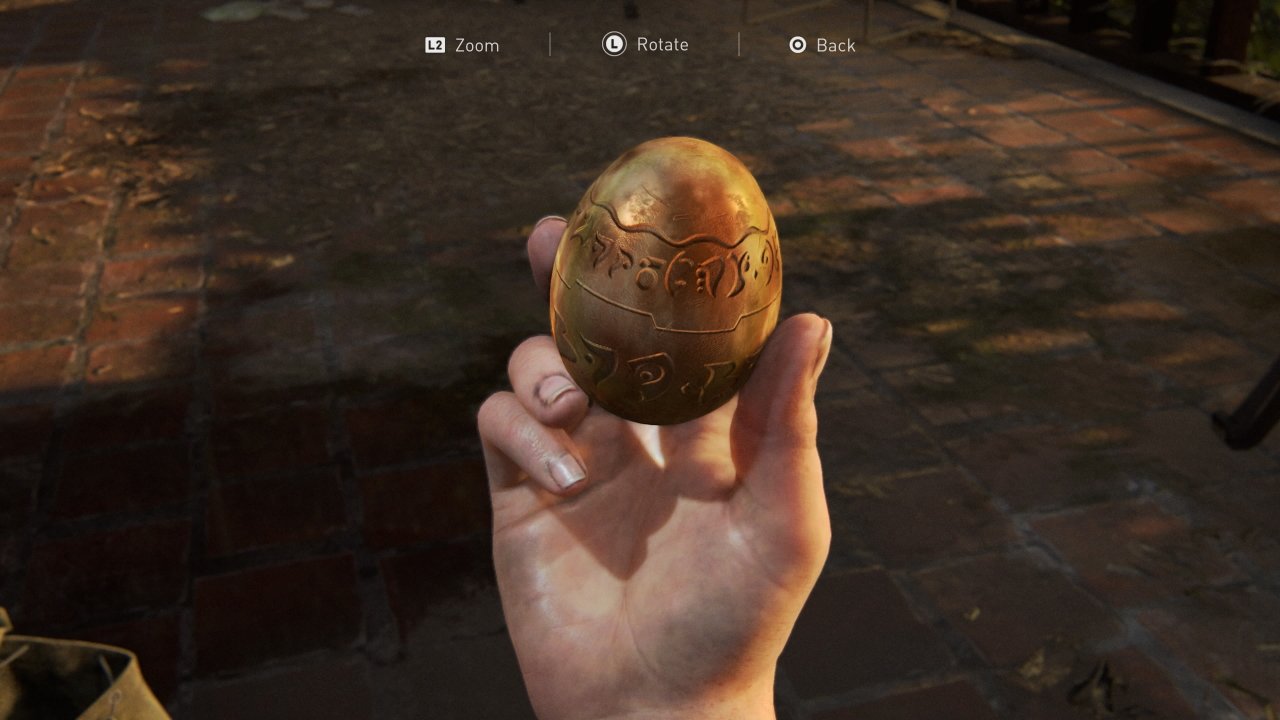 Warzone ups the drop party to 200 but says RIP to a couple of legendary weapons.

The Last of Us Part 2 may be rooted firmly on earth, but that doesn’t stop Naughty Dogs’ other worlds from leaking in via easter eggs. One trophy called Relic of the Sages has you find a Strange Artifact while making your way through Seattle. This Precursor Orb is reasonably well hidden, so we’ve put together the guide below to point you to exactly where you can find it. So if you want to know how to get the Strange Artifact in The Last of Us Part 2, read on.

For those new to Naughty Dog games, the Precursor Orb is a recurring collectable which serves as a reference to the old Jak and Daxter games from developer Naughty Dog’s past. They crop up in a few different titles, with The Last of Us Part 2 the latest game to include one. Here, it has its own trophy called Relic of The Sages, which asks you to find a Strange Artifact as you make your way through Seattle. It’s an easy one to miss, but if you follow the steps below you can be sure to claim the Strange Artifact in The Last of Us Part 2. Be warned that this guide contains one big spoiler for the story, so don’t read it until you’ve completed Seattle Day 3 with Ellie.

You can get the Strange Artifact in The Last of Us Part 2 during the Hostile Territory mission. It’s available while exploring the Chinatown district as Abby. Early in the mission you’ll reach a large building with a dragon painted on the side, and will need to turn left between two buildings to progress.

On your left you’ll see the Jasmine Bakery (worth breaking into for the safe). If you head a couple of shops further you’ll reach a bar. Enter this and go through the back door and up the stairs. Crawl under the table into the room with the Clickers – feel free to take them out or get sneaky – then head to the balcony. Here you can jump over to the building on the other side. Head inside and turn the corner to find the Strange Artifact (Precursor Orb) sitting next to an unplugged fan on a small table. It should be next to a boarded up doorway.

And there you have it! Once you know where to look, you’ll only need to beat a couple of Clickers to get the Strange Artifact in The Last of Us Part 2. If you’re still having trouble then feel free to drop a comment and we’ll do our best to point you to the right place. Once you’ve got your golden egg, freel free to marvel at all its glory and wonder about its mysterious origins. For more The Last of Us Part 2 guides, click here to head over to the game hub.