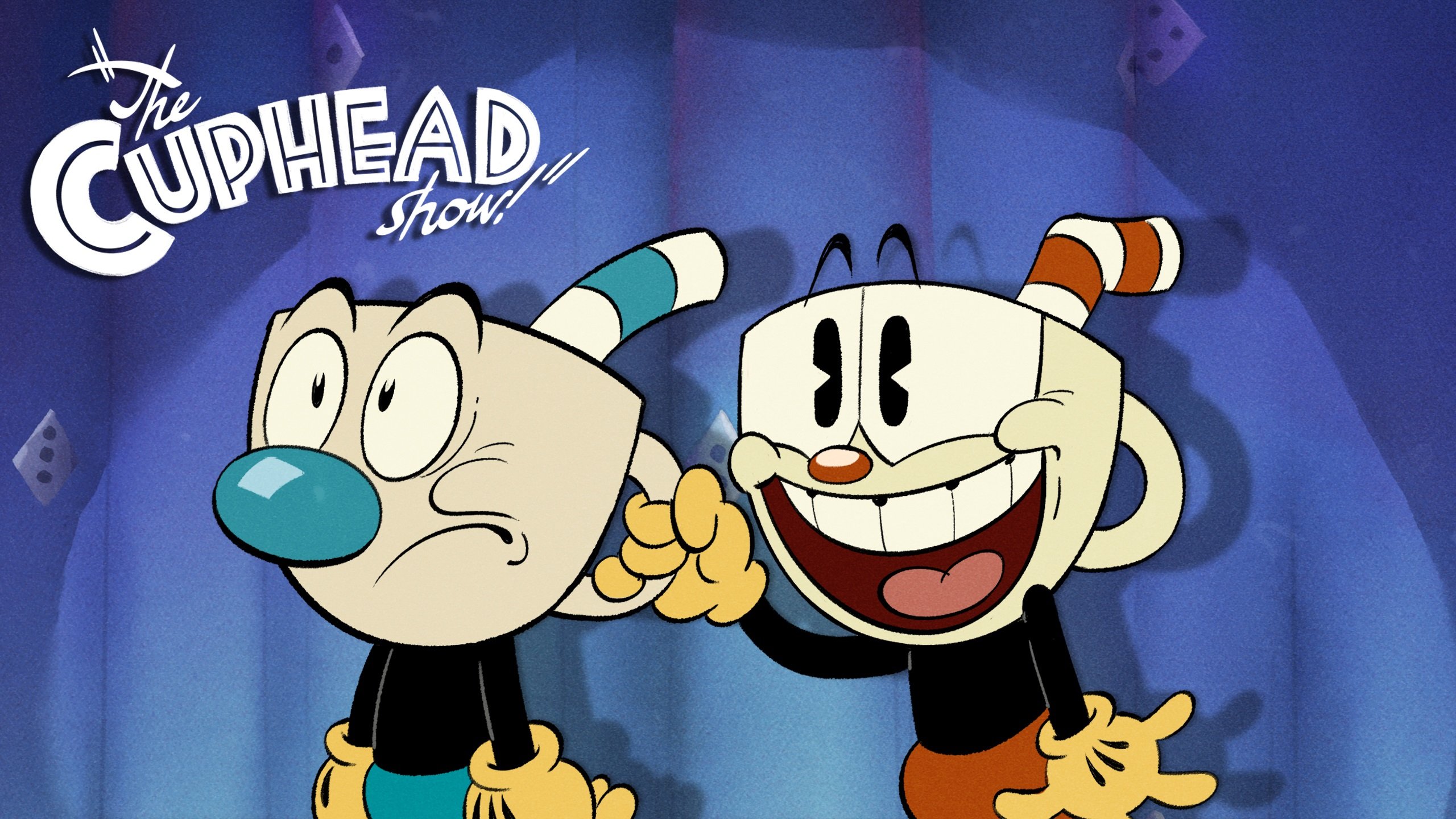 We’ve known about the TV adaptation of Cuphead coming to Netflix for quite a while now, though it was only recently that we got our first actual look at the show. Based on what was shown, the show will stay true to the Fleischer-style art design of the game with a few potential differences.

We finally have some new info on the Cuphead animated TV series coming to Netflix! On Twitter, @NXOnNetflix shared a brief 45-second trailer which offers a closer look at how the show will be presented once it’s released.

The trailer focuses heavily on the art and animation team, showing them in action as they work to bring the world of Cuphead to life in the upcoming TV series.

Similar to the game that released back in 2017, the TV version of Cuphead will feature the same visual style with art inspired by 1930s Fleischer-Studios cartoons. Watching the trailer, we noticed the way the characters move differs from the game.

Take an inside peek at the intricate, nostalgic design of The Cuphead Show! pic.twitter.com/EF0kpAi973

From what we were able to see, the show doesn’t appear to utilize the same technical style of animation as its video game counterpart which was animated at 24 frames-per-second and then given the ability to run at 60 frames-per-second.

In the video teaser, it looks like the TV series uses modern animation that comes off a little smoother as Cuphead and Mugman move around. The color palette and backdrops remain the same though, all harkening back to the game’s 1930s aesthetic.

We only got a brief look at the show itself so it’s possible the series will also use the 24 frames-per-second style blended with the ability to present at 60 frames-per-second. At this point, we don’t know what the final product will actually look like so all we can do is speculate.

In the second half of the trailer, viewers were treated to a quick introduction to the voice actors behind Cuphead and Mugman. Voicing the titular Cuphead is Tru Valentino, and joining him in voicing Cuphead’s brother Mugman is Frank Todaro.

Based on the short trailer, we feel like the Cuphead animated TV series is going to be fantastic with its signature animation style, awesome voice actors, and overall premise. It kind of reminds us of watching cartoons in the 90s which often featured two lovable brothers whose personalities were polar opposites of one another.

Shows that come to mind are Angry Beavers, Catdog, Ren & Stimpy, PInky and the Brain, etc. It’s a concept that’s proven to work as you get to bond with the characters and look forward to joining them on new adventures.

You also look forward to seeing how the two work through instances of conflict where each brother has their own personality and approach to a situation. It can lead to some bickering, but ultimately they find a way of coming together which helps strengthen their bond as brothers.

From a writing standpoint, it’s great, that’s all we’re trying to say.

All in all, we’re excited to check out Cuphead when the TV series airs in the future. As of right now, no official release date has been announced though the IMDB page lists a date of 2020, so it’s possible the show will release before the end of this year. Fingers crossed!

For a refresher on what the game looks like, we've included the Nintendo Switch trailer for Cuphead below.

After checking out the new teaser trailer and getting acquainted with the show’s voice actors and style, what are your thoughts? Are you looking forward to checking out the Cuphead TV series, or are you waiting for a full trailer before making up your mind?