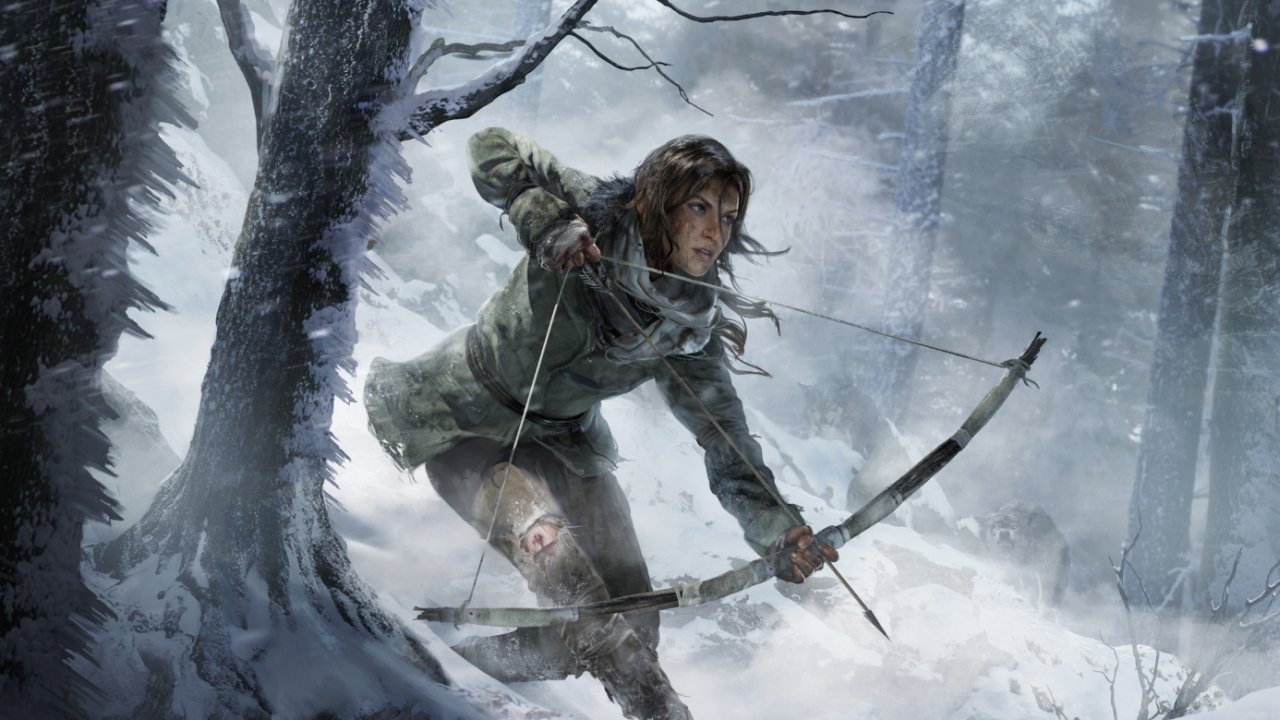 From memes to cyberpunk dreams: Varien's transformative journey through music

Varien has made everything from metal and K-pop to movie and game soundtracks, but her journey has also been a personal exploration too.

PlayStation Plus has been running for ten years this month, and to celebrate the PS Plus July games lineup will feature one additional title.

PlayStation Plus members in July users will receive access to NBA 2K20, Erica and Rise of the Tomb Raider: 20th Anniversary Edition. All three games will be available from July 7, lasting until August 3.

It’s a pretty packed bundle this month, and well worth checking out for anyone with PS Plus membership. NBA 2K20 filling out sports fans needs, but it’s Erica and Rise of the Tomb Raider: 20th Anniversary Edition that’ll likely draw the most attention. Erica, developed by Flavourworks, is less than a year old, having originally launched in August 2019. Described as an interactive thriller, it mixes footage of real actors with player decisions in a branching narrative.

Rise of the Tomb Raider: 20th Anniversary Edition will also be of interest, even to those who’ve already played the core game on other platforms. Updated and released a year after it arrived on Xbox and PC, the 20th Anniversary Edition includes all the DLC for the game, including a special Blood Ties VR component that’ll let anyone with a PSVR headset explore Croft manor more personally.

The expanded list of titles was announced in a blog post on the PlayStation website. The post thanks PS Plus users over the last ten years, and also confirms that a special PS4 Theme will be made available later this week in celebration of the milestone. It’ll only be available for a short while, so be sure to grab it while it’s there. In addition, a free online multiplayer weekend will take play from July 4 to July 5, giving everyone a chance to try out some of the benefits of PS Plus membership.

To recap, the PS Plus July games lineup includes NBA 2K20, Rise of the Tomb Raider: 20th Anniversary Edition, and Erica. They’ll all be available from July 7 until August 3.