How to get the Truthteller in Destiny 2

The Truthteller exotic grenade launcher in Destiny 2 is a contender for the best weapon in its class, and thankfully it isn't too hard to get either! 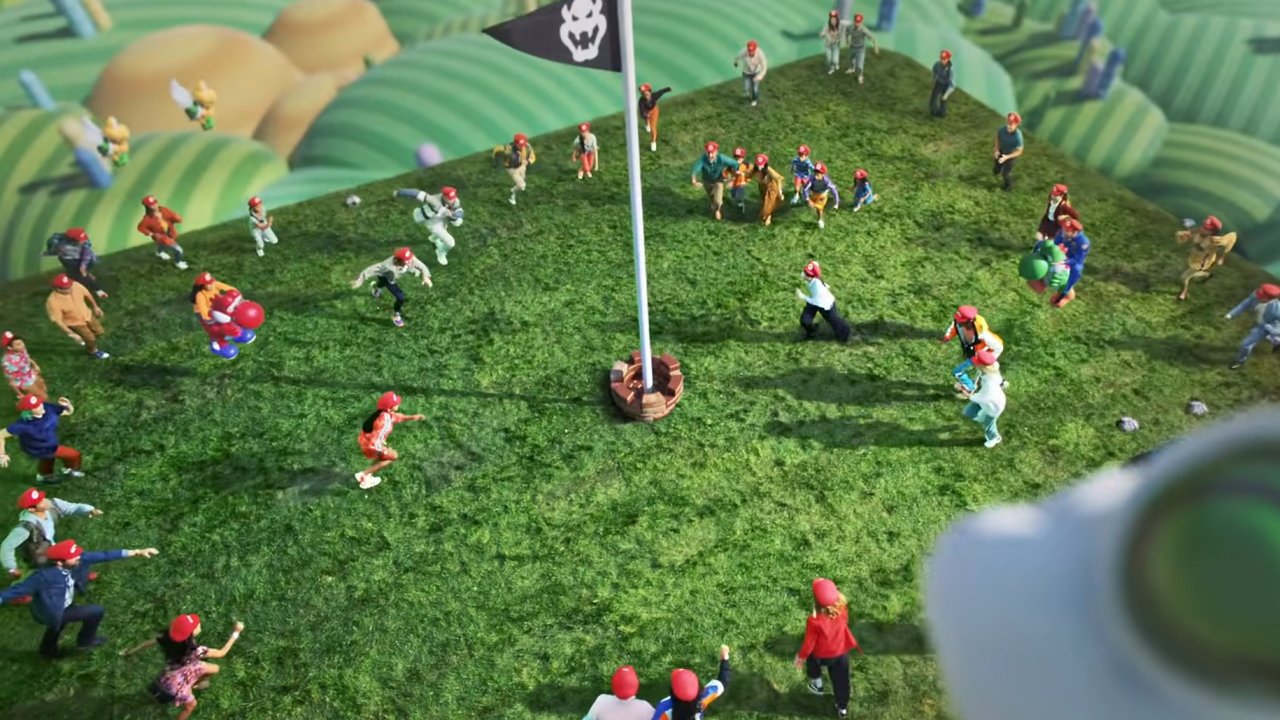 The opening of Japan’s Super Nintendo World theme park has been postponed indefinitely due to coronavirus concerns.

Hosted in Osaka’s Universal Studios Japan theme park, the Super Nintendo World section is due to be the first of several worldwide Nintendo-themed. We got an eagle-eye view into the park back in late May, with all the features looking pretty close to completion.

However, while construction may be wrapping up, it doesn’t appear the new park section will be opening any time soon according to a new report by NHK. The park – which appears to feature mario-themed attractions such as giant mushrooms, warp pipes and a Bowser’s castle area – was originally planned to release early this year, before being pushed to late July.

Related: Tokyo's VR Theme Parks are out of this world

Much like other countries, the coronavirus pandemic pushed Japan into lockdown, closing tourist attractions. The park has since opened again in a highly restricted manner, with only locals from the Kansai area able to attend, with the park at reduced capacity. It’s likely that the new attraction will hold off opening until restrictions lift further, allowing many more visitors to enter the park.

Whenever it does open, the Super Nintendo World area promises to involve attendees with a special Power Up wristband and smartphone app. As different areas of the park are visited, anyone with the app can collect coins and aim for a high score, competing with their friends. The park got a fancy trailer video featuring Charli XCX back in January, which you can check out below:

While it’s a shame that Super Nintendo World won’t be opening just yet, we’re glad that the park is putting the safety of visitors and staff first. When it does open and travel restrictions ease, we know it’ll be earning a high place on our list of places to visit next time we head to Japan.