We'll help you track down Xur and will show you all of the Exotics he has available for purchase this week in Destiny 2. 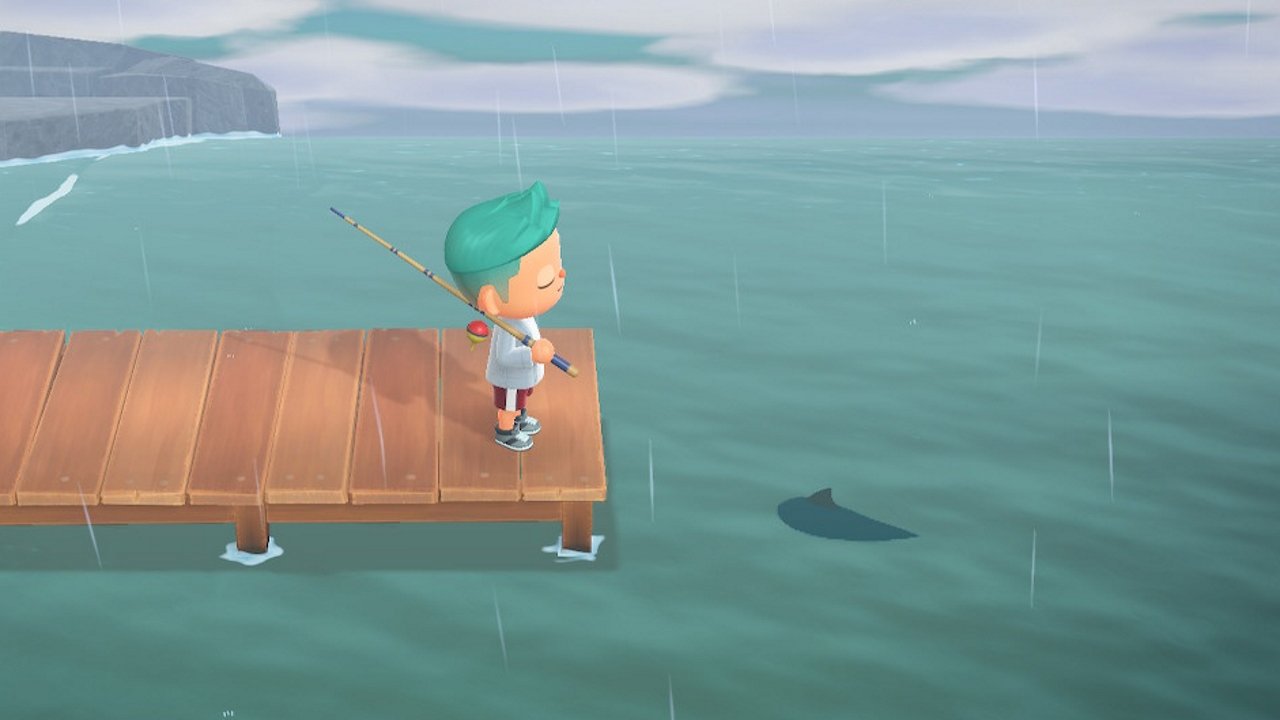 How to catch a Coelacanth in Animal Crossing: New Horizons

Catch a Coelacanth in Animal Crossing: New Horizons so you can enjoy a blast from the past and a pocketful of bells.

We’ve crossed the halfway point of the year! It’s been a tough one for many of us, but in the virtual world our idyllic island life is due its monthly lift. The Animal Crossing: New Horizons July bug and fish list brings a small collection of new creatures to catch, with a few more leaving as well. If you want to learn the new fish and bugs in July, as well as those who’ll be leaving at the end of the month, you’ve come to the right place.

July is a much quieter month than June’s shark influx, but there are certainly new scaled seafarers you’ll want to pick up. We also see the return of the mighty Blue Marlin this month, stabbing the seas with its big spike. On the bug front things are much more exciting, bringing all the cicadas and their churring to the island, as well plenty of stags. Don’t forget that this month will also introduce swimming, with new underwater creatures you can catch!

Oh, and if you’re looking for southern hemisphere fish and bugs, skip to the bottom of the article. Right, let’s get started with the new fish and bugs in July for Animal Crossing: New Horizons.

There are no fish leaving in July! Phew, you can breathe a sigh of relief.

Below are the bugs leaving at the end of July, making this your last chance to grab them for a while!

There are no new or leaving fish or bugs in July for southern hemisphere players!