Guns aren't needed when you have psychic powers. 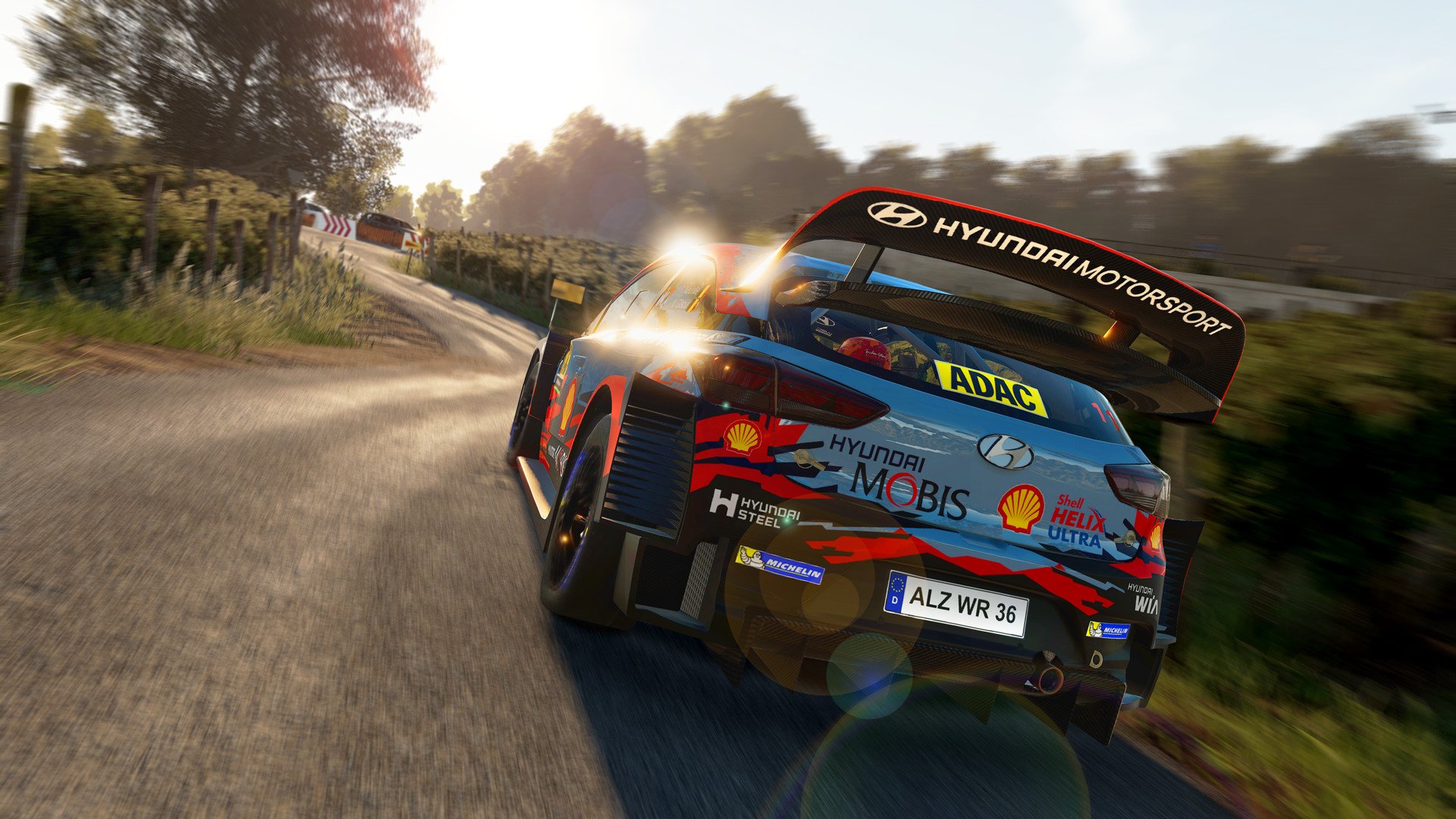 Garden Story release pushed back to 2021

The game needs a little more time to grow before it's served to hungry gamers.

A new month approaches, and with that month comes a new batch of free games as part of Xbox Games With Gold. In July, Microsoft is giving away free copies of games like WRC 8 FIA World Rally Championship. The rest of the games aren’t terribly impressive comparatively, but are well worth playing… especially when you can get them for free!

Microsoft officially revealed the Xbox Games With Gold lineup for July 2020 on their blog. Included in the games that players will be able to download for free are titles like WRC 8 FIA World Rally Championship, a racing game that released last year and was been pretty well-received across the board.

Normally, WRC 8 sells for $49.99 so getting it free of charge is a steal. Other games included in the Xbox Games With Gold lineup for July are titles like Dunk Lords, a two-on-two basketball brawler. It’s fun and offers unique components that you don’t typically see in basketball games. It’s worth giving a chance, and it’s free. You can’t say no to free.

Wondering what else Xbox Games With Gold members get this July? Below, we’ve included the full list of games and how long they’ll be available for as provided by Microsoft on their blog!

Overall, July is an ok month for Xbox Games With Gold members. The biggest grab on that list is WRC 8, but the other games are enjoyable as well. We’re looking forward to exploring Dunk Lords a little more, and replaying games like Saints Row 2 as it’s been a while since we last completed it.

After checking out the Xbox Games With Gold lineup for July, we’re curious to hear your thoughts. Are you excited to play WRC 8 FIA World Rally Championship, or were you hoping for a different set of games to download? Comment below!

If needed, here's a refresher on the Xbox Games With Gold lineup offered back in June.