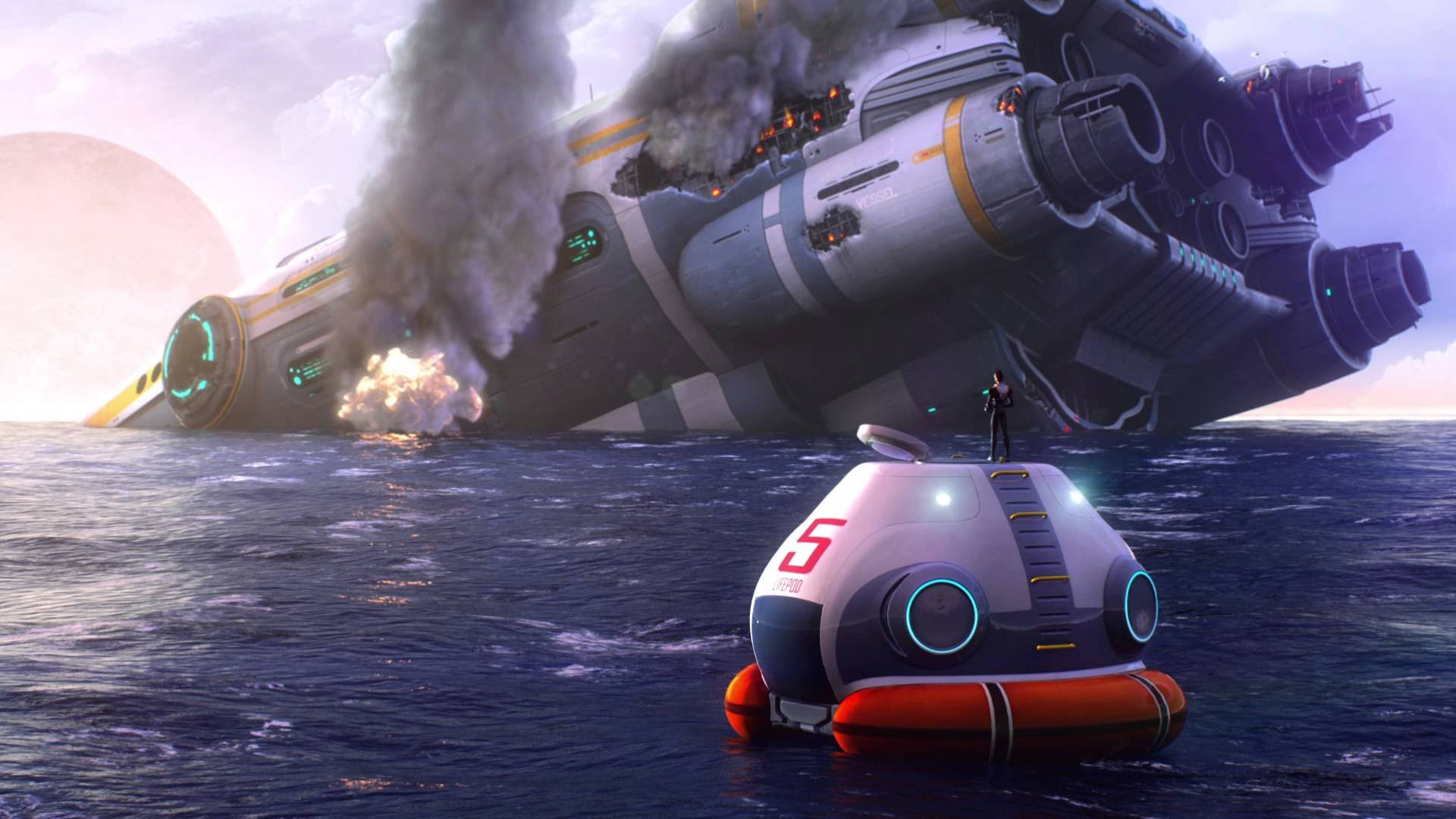 Subnautica launches with a dramatic trailer

The 1.0 release is only for PC, with the Xbox One version updating to a state that is very close to the PC version, but with “more work to do” to ensure the performance and stability are up to the standards developer Unknown Worlds Entertainment would like.

The launch trailer show adds more to the story backing for the game, explaining that the player has crash landed on the planet and needs to develop their base and explore the seascape to find a cure to the illness slowly crippling them.

Subnautica was first released in Early Access in  2014 and has proven popular as a novel environment in which to set a survival game. The player must explore to find the resources to expand their base and uncover the secrets of the planet.

As the trailer shows, there are plenty of unpleasant creatures hiding in the depths of the ocean, but you can build machines to help you explore further, or simply play in a safe mode that lets you explore and view the wildlife without any risk of attack.

Subnautica is available now on PC or in early access on Xbox. A PlayStation 4 release is planned for the future.