Cyberpunk: Edgerunners will be a standalone anime from BNA and Promare animation house Trigger, coming to Netflix in 2022. 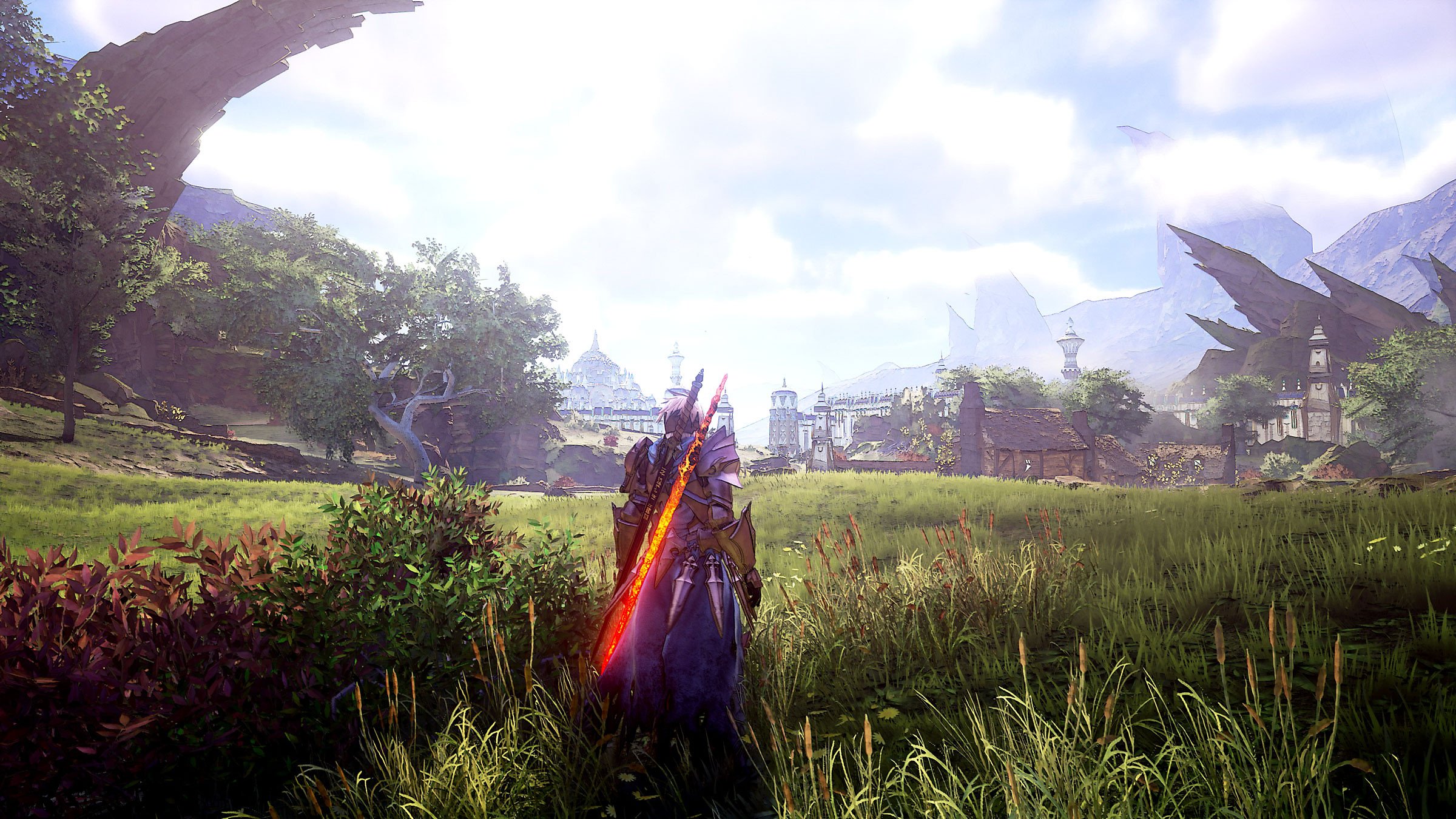 Guns aren't needed when you have psychic powers.

It’s been a while since we’ve received updates on Tales of Arise, the latest entry in the Tales series of JRPGs. Originally, the game was projected to release sometime in 2020. Unfortunately, Bandai Namco released a statement today confirming Tales of Arise has been delayed.

While Bandai has stayed relatively quiet about Tales of Arise following its announcement in 2019, they took the time to release an update on the status of the game’s development that may disappoint you if you were looking forward to the game’s 2020 release. According to Bandai Namco, Tales of Arise has been delayed.

In a statement, they explain the game’s delay to be a result of the ongoing COVID-19 global pandemic and needing a little more time to “achieve the quality” they want.

“While COVID-19 has affected some aspects of development, we’ve done our best to adapt to the situation and have implemented remote development capabilities for our team. However, we will need more time to achieve the quality and provide the gorgeous experience we envision for our players, and therefore we decided to delay the launch timing for Tales of Arise.”

As of right now, Bandai has yet to provide an updated release window for Tales of Arise. It’s safe to say the game won’t be releasing in 2020 as originally intended. Instead, we’re guessing the game will get a Q1 or Q2 release in 2021 instead. It really depends on how long it takes the development team to polish the game to Bandai’s standards.

We hope that Bandai Namco will give developers adequate time to get everything done rather than creating a scenario where they’ll need to crunch to get the game completed. With Bandai choosing not to share a new release window, it’ll be easier to avoid that crunch as the developers aren’t working under a strict deadline.

We’re sad to hear Tales of Arise has been delayed, but we understand that things are crazy in the world right now and we’d rather the developers have more time to work on the game than release the game in an unfinished state. Tales of Arise looks like it will be amazing when it’s finally released and we can’t wait to see more of the project in the future.

After hearing about the delay of Tales of Arise, what was your reaction? Are you upset you won’t be able to play the game this year, or would you prefer the developers have more time to work on it to ensure the game is as good as it can possibly be when it’s released? Comment below!