Today's Gucci X Fnatic collab drop might be a bit pricey for the average esports fan. 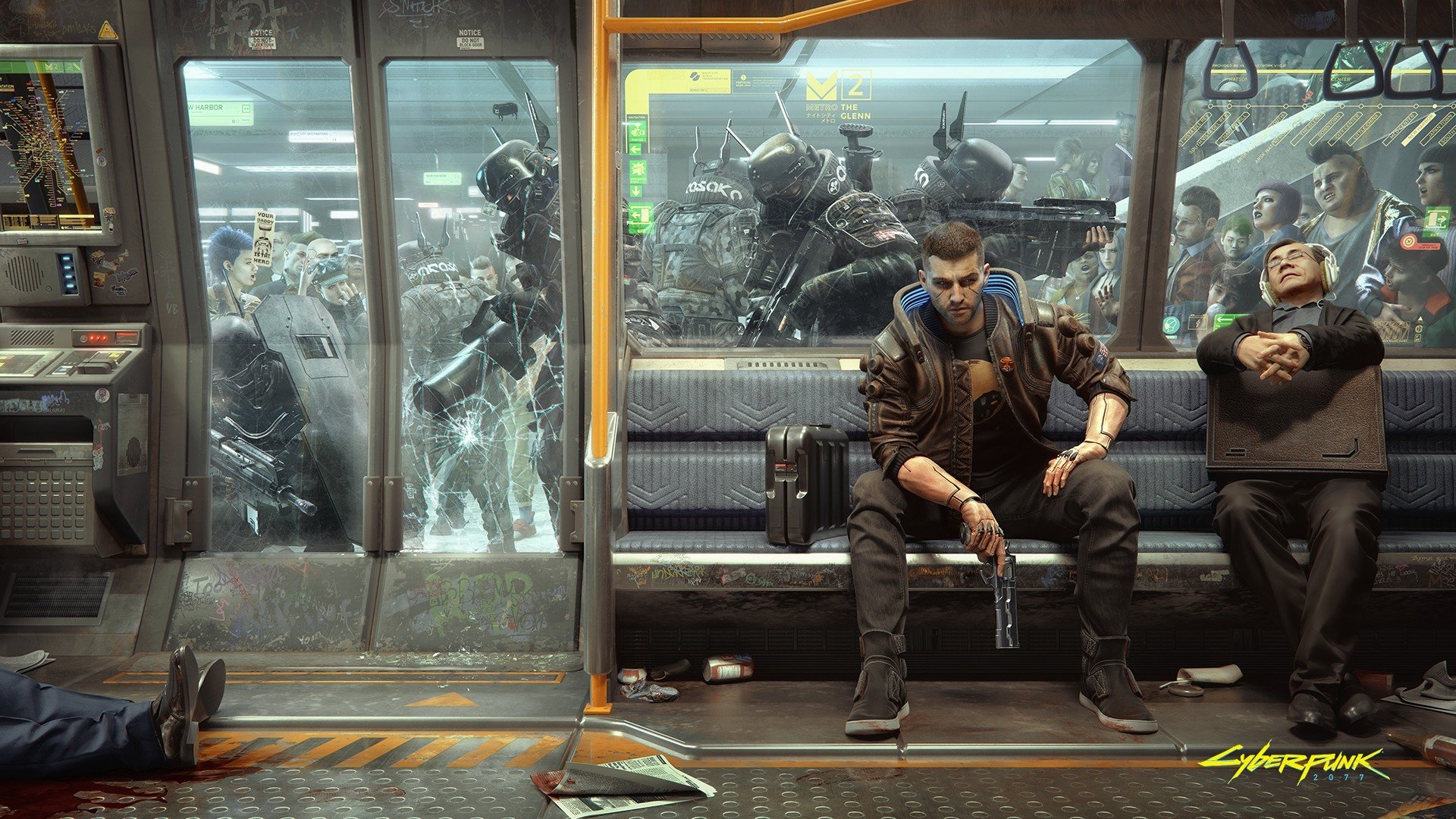 Cyberpunk: Edgerunners will be a standalone anime from BNA and Promare animation house Trigger, coming to Netflix in 2022.

A new Cyberpunk 2077 trailer was shown off on the Night City Wire stream today, giving a bit more background to the game's prologue chapter.

Entitled 'The Gig', our new look at the world of Cyberpunk 2077 shows off the gritty urban environment of Night City and the dusty roads of The Badlands on the outskirts.

We're also introduced to a big metal man called Adam Smasher. Dear Adam here has gone what is known as 'full borg' and replaced pretty much all of his meat bits. In the lore of the Solo of Fortune 2 expansion of the original tabletop RPG, Adam made a name for himself doing jobs all along the eastern seaboard, and developing a rivalry with Morgan Blackhand, another solo mercenary with a tendency to murder people.

Gameplay footage shown off after The Gig on CD Projekt Red's live streamed Night City Wire also revealed the new Braindance mechanic. This is basically detective mode from any other investigative immersive sim, like Deus Ex, except you view witness memories directly through neural link.

There have also been a raft of previews released as press are given access to four hours of the game to play with its systems. Early impressions indicate that it is a shooter with deep RPG elements.

For the rest of you, Cyberpunk 2077 will release on November 19 (barring another delay). Then, in 2022, there'll be an anime set in the same universe called Cyberpunk: Edgerunners, produced by Studio Trigger for Netflix.