There's a fully mechanized man in Cyberpunk 2077 and his name is Adam Smasher, watch the new trailer here. 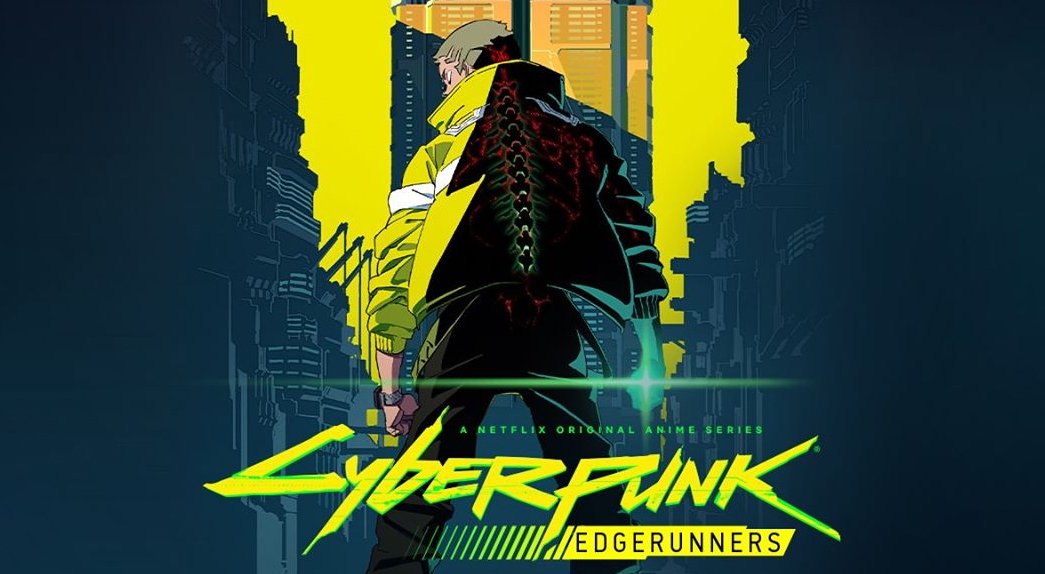 The company cited COVID-19 as one of the reasons why the game has been delayed.

Cyberpunk: Edgerunners is an anime set in the same universe as upcoming Cyberpunk 2077, coming to Netflix in 2022.

The anime series is being produced by legendary animation house Studio Trigger, responsible for other Netflix anime including BNA: Brand New Animal and Little Witch Academia. They also released the futuristic firefighting feature film Promare last year, and it's one of the prettiest things we've ever seen.

We're hoping to see some of that Trigger magic make the most of the technology and stylish lighting of its gaming counterpart, which graced us with a new trailer just before announcing the anime. The score for the anime series will also be provided by Silent Hill composer Akira Yamaoka.

"Cyberpunk: Edgerunners tells a standalone, 10-episode story about a street kid trying to survive in a technology and body modification-obsessed city of the future," the trailer for the anime reveals. "Having everything to lose, he chooses to stay alive by becoming an edgerunner—a mercenary outlaw also known as a cyberpunk."

Cyberpunk 2077 will release on Xbox One, PS4 and PC on November 19, 2020, after slipping a couple of release dates to fix bugs. The anime, Cyberpunk: Edgerunners, will arrive in 2022 on Netflix."