Dive into the depths of the Oldest House. 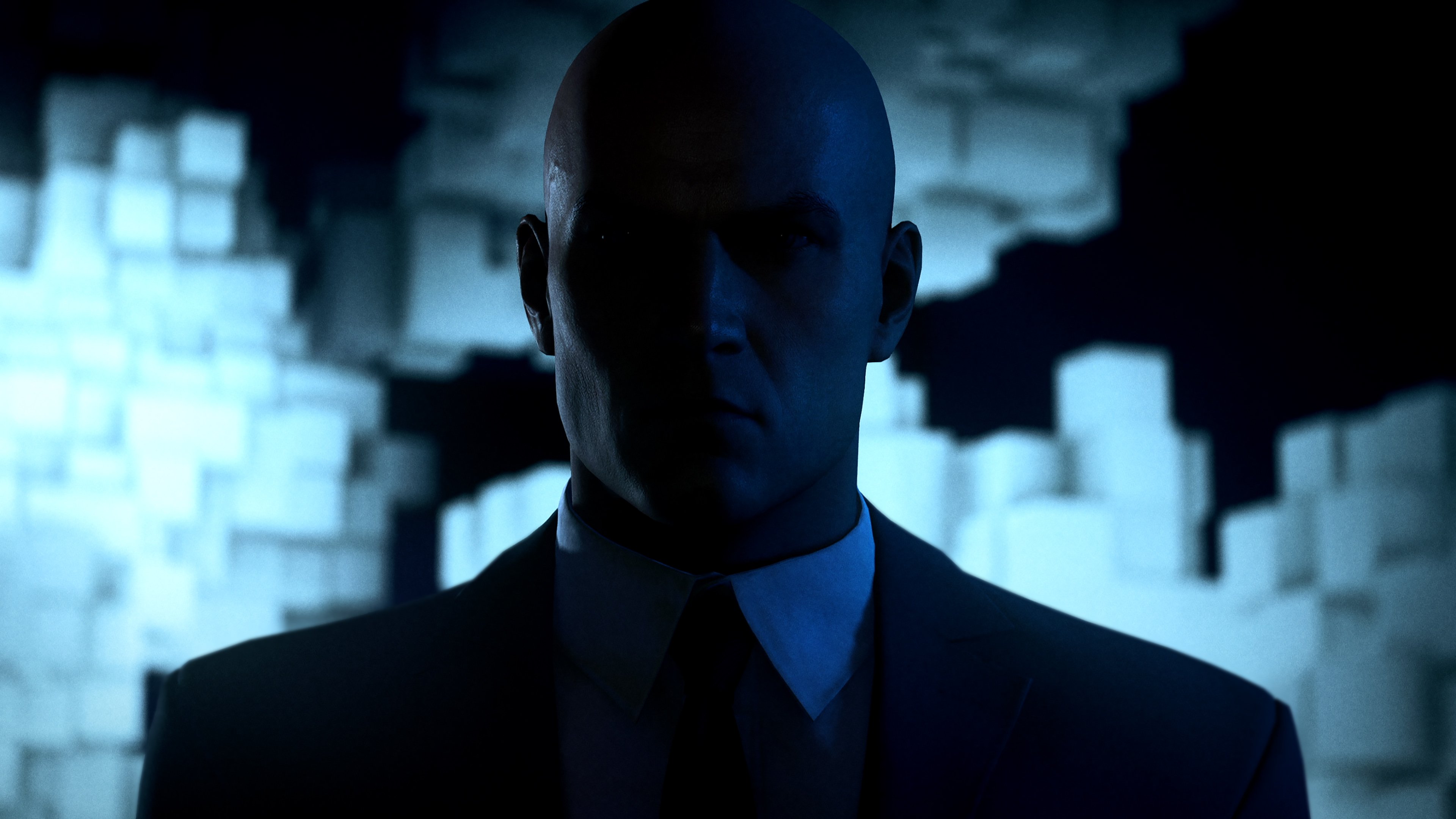 Hitman 3 will be 'darker' and 'more mature' than previous titles

Today's Gucci X Fnatic collab drop might be a bit pricey for the average esports fan.

Hitman 3 will be a darker take on the assassin franchise than the previous two games, developer IO Interactive has stated.

The new details about the game were revealed during the first of IO’s monthly live streams for the game, which have returned for the run up to the launch of the new game next year. We didn’t get any new gameplay footage, but IO’s community developer Clemens Koch and community manager Travis Barbour shared new information about the game, as well as their own experiences with the first reveal, during the course of the stream.

Hitman 3 was first revealed during Sony’s The Future of Gaming PlayStation 5 stream two weeks ago. The game will complete the World of Assassination trilogy, sending 47 on another trip around the world. The first level has been revealed as Dubai, allowing Hitman to scale the heights of the Burj Khalifa, the world’s tallest skyscraper.

IO discussed the arc of Agent 47 across the three games, starting with Agent 47’s strict professionalism in the first game before moving on to a sillier, playground feel of Hitman 2. Fans of setting up ridiculous ways to take out their targets shouldn’t worry too much though, as IO was keen to stress that the series’ inherent humor will still be there, just not necessarily when it comes to Agent 47’s story.

Also confirmed during the stream were the main characters returning for the Hitman 3 story, as well as the actors playing them. Fans will be pleased to know that David Bateson will once again be reprising his role as Agent 47. IO also made sure to stress that “the sandbox is king” and they want players to replay Hitman 3 levels many times. The IO Interactive monthly streams will take place up until the launch of the game, with new information divulged about the story and gameplay in each. Keep track of them or catch up on old episodes on the IO Interactive Twitch account. If you want to watch the full stream from today then you can find it by clicking here.