Sony wants to you hunt PlayStation 4 bugs for money

As part of the PlayStation Bug Bounty Program. 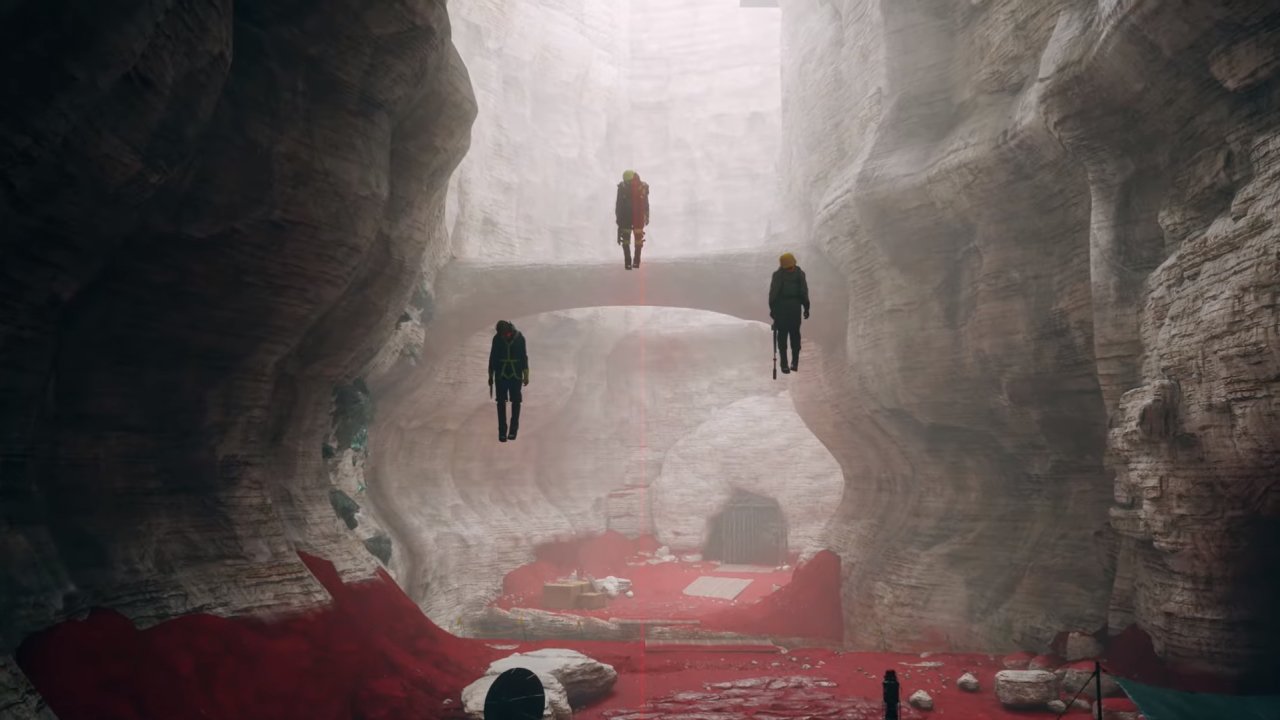 Hitman 3 will be 'darker' and 'more mature' than previous titles

The World of Assassination trilogy will end in shadow.

Xbox One users can now grab The Foundation DLC for Control.

The first story-based expansion to Remedy Entertainment’s 2019 hit was released as a timed-exclusive for both PS4 and PC back in March, but is now available on all platforms.

The plot of The Foundation involves working your way into the depths of the Oldest House, the unsettling and ever-shifting home for the Federal Bureau of Control. Something deep within is causing the Astral Plane – the abstract land Jesse Faden occasionally dipped into when claiming new upgrades – to leak into the building itself.

Naturally that means even weirder stuff going on than usual, and someone having to head in to shoot stuff and probably throw bits of scenery about while they’re at it. The DLC adds new enemies and abilities to face as you enter brand new areas not covered in the core game. Intrigued? Here’s the trailer from just before the expansions went live on other platforms.

If you’ve not had a chance to pick it up yet, the original Control followed Faden’s arrival at the Oldest House, and swift promotion to director of the Federal Bureau of Control. We thoroughly enjoyed our bizarre time in the Oldest House – you read our review here – especially enjoying the unsettling atmosphere and Jesse’s powerful concoction of abilities. Following release, the game went on to win many nominations and awards, including Best Art Direction at The Game Awards 2019

The final expansion for Control, titles AWE, is due to be released this year, though a firm date has yet to be confirmed. Control will also be coming to both PS5 and Xbox Series X at a later date. The DLC is available individually for $14.99 or can be grabbed as part of the season pass for $24.99.