From Mario to Nier Automata, with plenty in between. Whack on your headphones and join us! 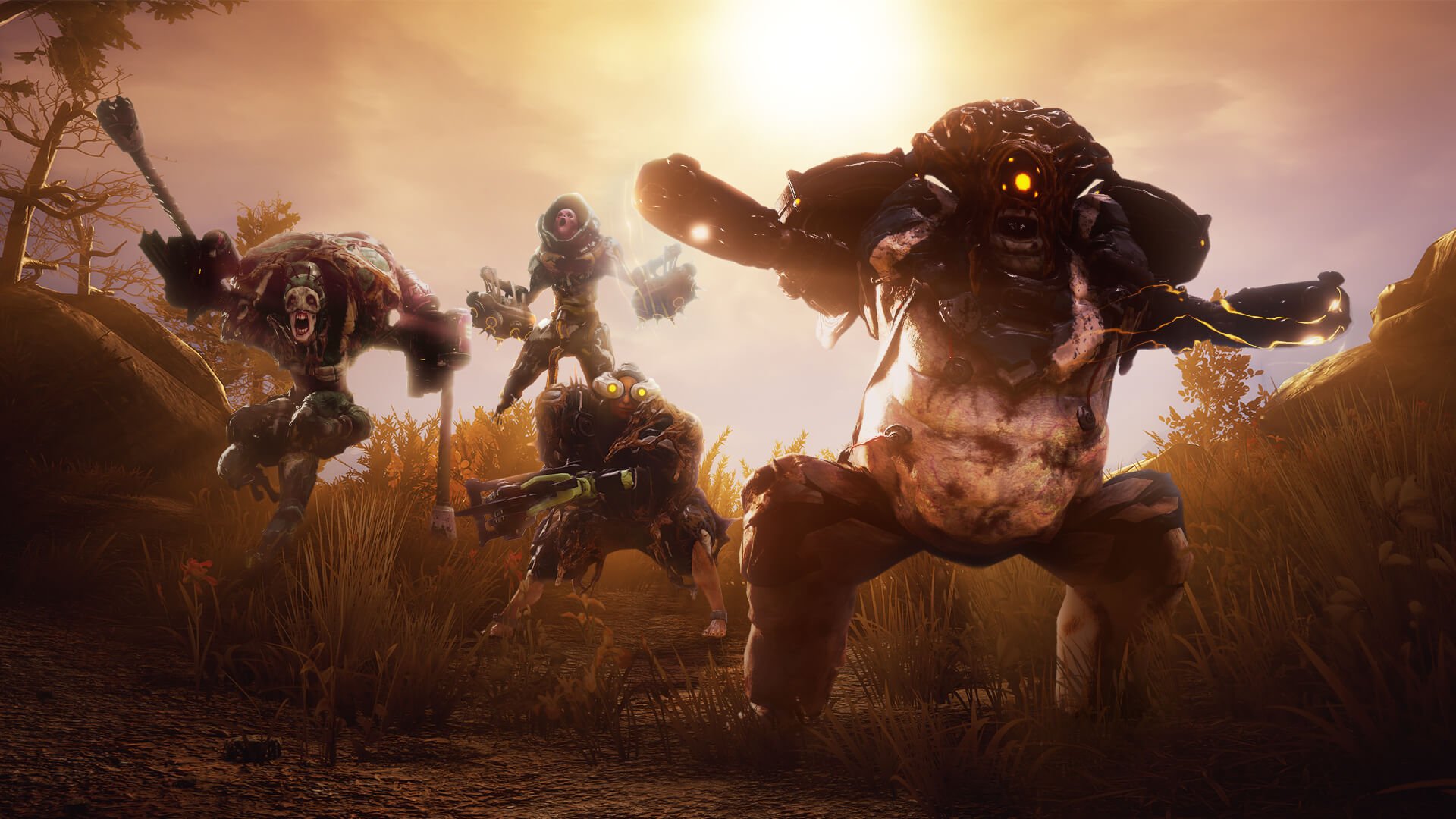 Subnautica launches with a dramatic trailer

Released into the deep blue sea.

The latest update to Warframe’s console version (PS4 and Xbox One) adds Ghoul hunting, a new dynamic weather system and customizable living quarters for your ship.

The patch matches that received by PC players last year and allows console players to take part in activities like Ghoul Purge Bounties in the Plains of Eidolon open-world map.

The new Grineer Ghoul gangs are intended to be a tough opponent, running in packs that’ll engage you up close if you draw their attention. There are four types you can encounter: the chainsaw riding Rictus Ghoul, tunnel drilling Auger Ghoul, Jetpack-toting Devourer Ghoul and explosive Expired Ghoul.

The update also brings in four new weapons to help you deal with this new menace. The Corinth shotgun should provide the perfect short-range counter to the aggressive foes. The remaining three weapons are the multi-bladed Gunsen, the Stubba smg, and the four-barrelled Quartakk rifle.

The update also add the ability for players to enter living quarters on their starship, customizing their room with poseable Warframes, toys, fish tanks and a whole lot more. Sounds like the perfect place to relax and kick back after slaughtering your day’s worth of Ghouls.

Finally, the new weather system brings rain, thunder & lighting, wind and changing clouds to the skies of Eidolon. This won’t just add to the immersion of the game, but also changes appearance rates of various creatures such as fish, as well as reducing the visibility of your enemies.

The update’s out now, so PS4 and Xbox One players can hop on and download it right away.