Get ready to face the clicker swarms again with the best gaming gear for The Last of Us Part 2. 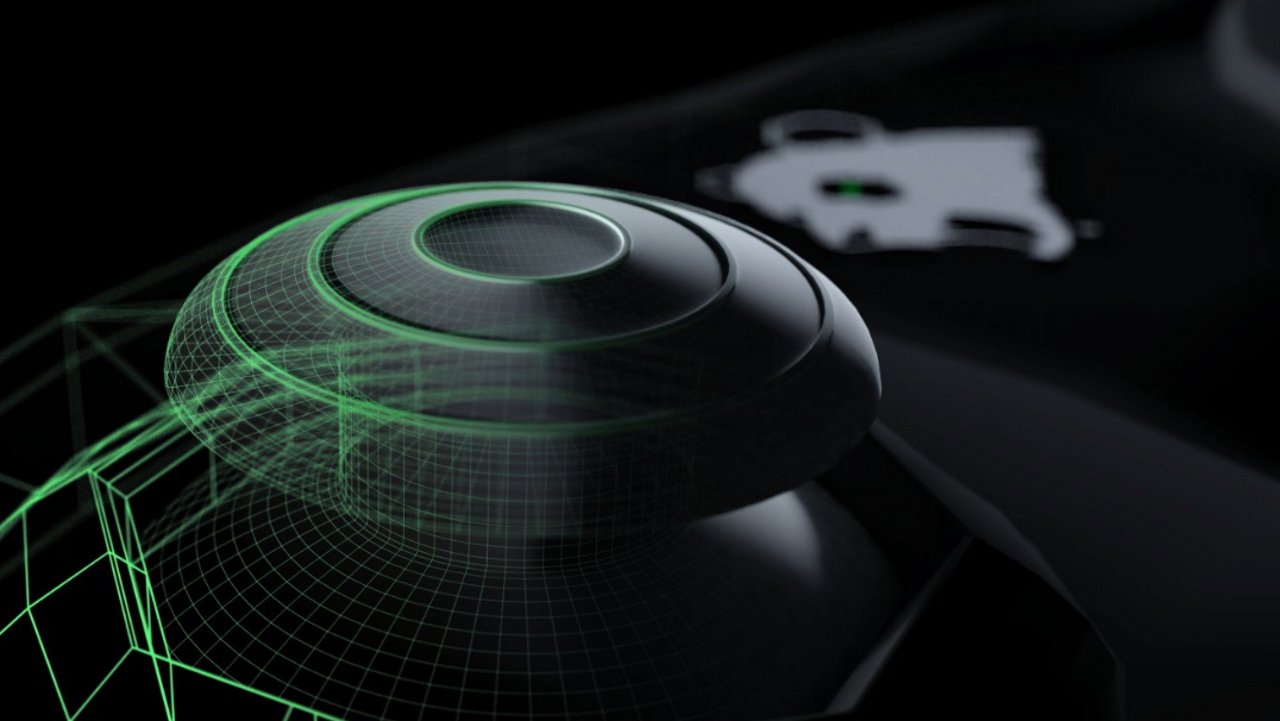 PandaGlobal is making a GameCube controller for Super Smash Bros.

Esports organization Panda Global is teasing the release of their own GameCube controller, designed specifically for Super Smash Bros.

Described as the “last controller you’ll ever need,” PG’s controller is clearly taking aim at Nintendo’s own controllers, the more recent designs having faced criticism from the esports community over their durability. For Ultimate, it’s likely the controllers will more than suffice, but there are some seriously niche controller-dependent quirks to Super Smash Bros. Melee that remain to be tested when players can finally get their hands on the controller itself.

For Melee. For Ultimate. Forever. pic.twitter.com/ACFutGsbGc

The tease only gives a glimpse of the left analog stick and the PG logo in the center, so it’s not clear yet if any other modifications will have been made to the controller, or if, indeed, it’ll be wired. Given it'll need to support connection to a classic GameCube for Melee that seems unlikely, but a Smash fan can dream, hey? Third-party controllers have typically been pretty lackluster, but with the company targeting the esports crowd specifically, they’ll need to meet a level of quality for it to be picked up.

The timing of the tease is smartly placed given the recent release of rollback netcode to the fan-made Project Slippi online mod for Melee. Played on PC via the Dolphin emulator, Slippi allows players to compete online in matches, and the new rollback netcode update should provide the smoothest experience yet. As a result, Melee has seen an influx of new players keen to try it out online, and likely looking for somewhere to pick up a sturdy GameCube controller.

In addition, Ultimate has just had its next DLC character — Min Min from Nintendo’s own fighter Arms — revealed in a lengthy showcase. Min Min is the first of six characters that will make up the game’s second Fighter Pass, due to be released in stages over the course of the year. Min Min is due to release on June 29, and you can read up on her moveset here,

The Pada Global GameCube controller is due to release this Holiday season.