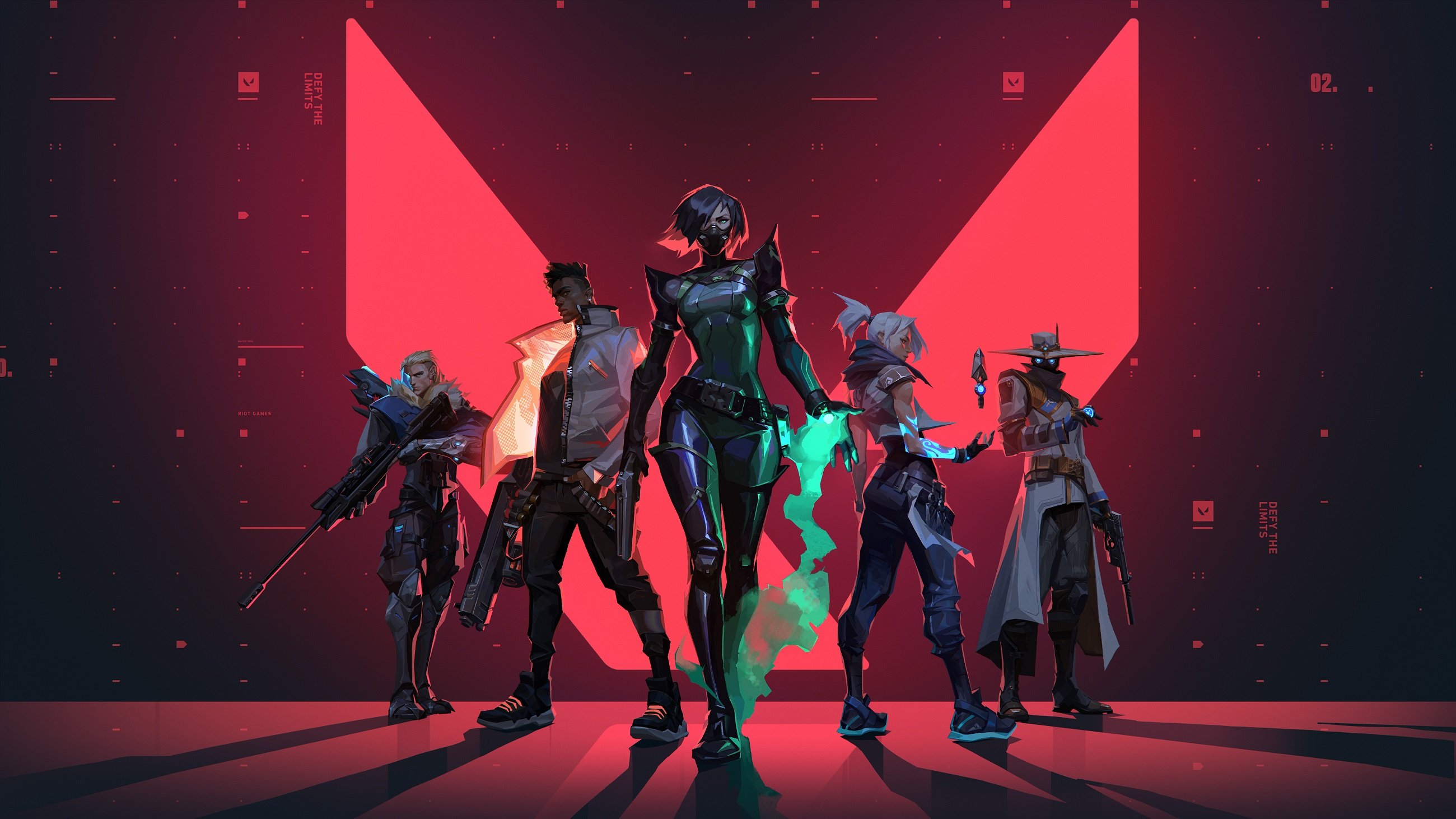 How to surrender a match in Valorant

Get ready to face the clicker swarms again with the best gaming gear for The Last of Us Part 2.

How to surrender a match in Valorant

With the 1.02 update in Valorant comes the ability to surrender a match. In the patch notes provided by Riot Games, the feature is called Early Surrender and can be done fairly easily, though you’ll need to get the approval of your team in order for the surrender to be successful. Below, we’ve included Riot’s step-by-step instructions on how to Early Surrender courtesy of the Valorant blog.

As seen in the notes from Riot, anyone has the ability to call for a vote to Early Surrender by typing keywords like “/ff” and “surrender” which are easy to remember in and of themselves. Once you’ve called for a vote, all players on the surrendering team will need to agree. Yes, all of them. If you have one person dragging their heels the Early Surrender vote will not pass.

Riot also states in the 1.02 patch notes that they plan to continue polishing the Early Surrender function in future patches, so the above info is subject to change. If we spot any changes to the Early Surrender system, we’ll be sure to update this guide as Riot makes the new information available.

As a whole, it’s nice to have the ability to vote for an Early Surrender if it’s truly needed. That said, we don’t anticipate it being used often on account of the fact that all players have to agree, and the penalties that come with it. The Early Surrender is something that should only be called when it is appropriate to do so.

Now that you know how to surrender in Valorant and how the Early Surrender vote system works, we have a few other Valorant articles you may want to check out including: