American Nolan fans can watch Inception on the big screen in Fortnite's Party Royale this Friday. 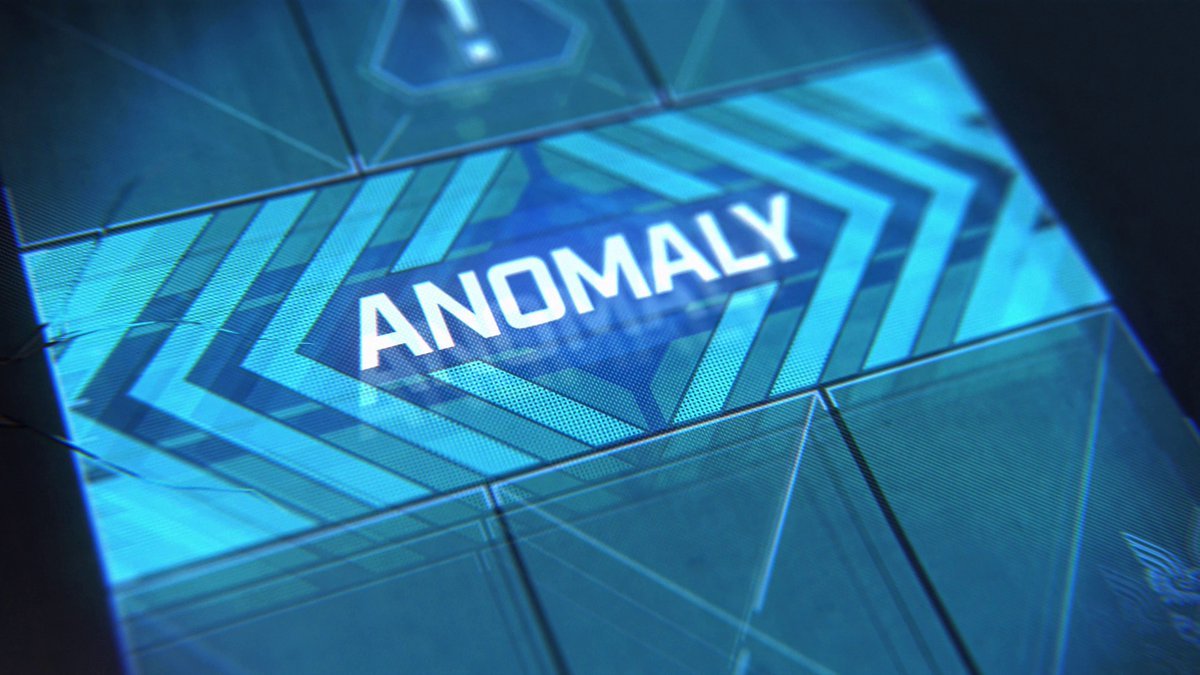 A new teaser for Halo Infinite has introduced us to a fresh enemy faction we'll face down once the shooter arrives at the end of this year.

The Banished appear to be very angry about something humanity did to them and want to use one of the Halo rings to destroy us. Typical. But at least they have the common decency to leave us a voicemail about it first.

The teaser trailer, posted today by the official Halo Twitter account, features an intercepted radio transmission from the mercenary faction first featured in Halo Wars 2. Their deal is that they were too angry to stay aligned with The Covenant's weird, zealot goals, so they split off to found a new cult-like army with an even cooler name.

The tweet has since been shared by Geoff Keighley's Summer Game Fest, and Microsoft previously announced they would be hosting a dedicated look at the continuation of Master Chief's story in July.

We're sure to be in for more information about Halo Infinite in the coming weeks (months?) as the season of digital E3 replacement announcements continues through until the end of August. There's still no release date for Halo Infinite, but that's not too much of a surprise considering we also don't have a release date for the box we'll be able to play it on yet either.

Are you excited to find out more about The Banished, Halo Infinite's enemy faction? What else do you think we'll see when Halo Infinite is revealed in more detail this July?