Get the Short Gun Holster so you can swap between the revolver and pistol as quick as a flash in The Last of Us Part 2. 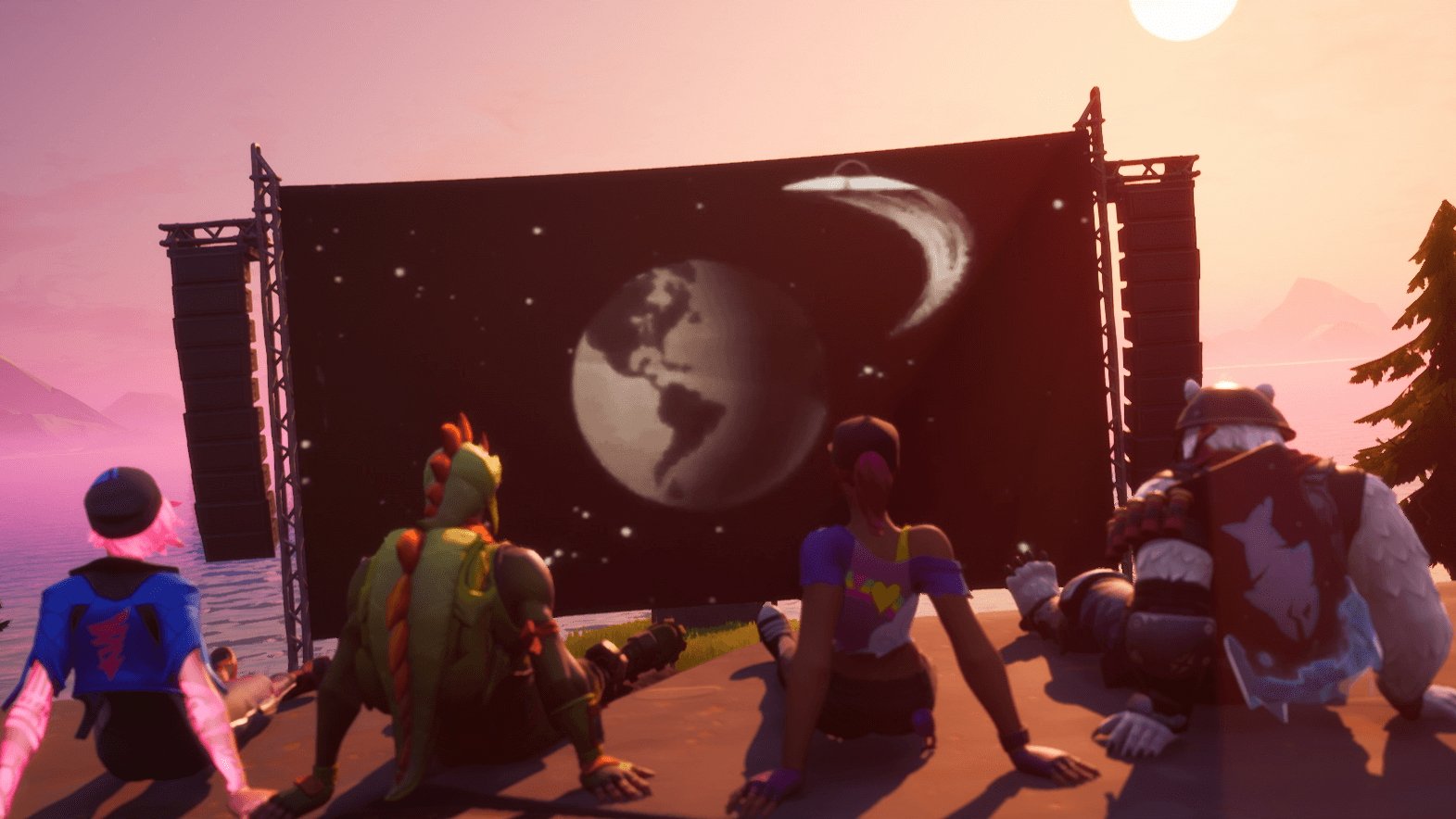 The Banished will be a main enemy faction in Halo Infinite, and they've sent us a voicemail.

Fans of cinema auteur Christopher Nolan no longer have to choose between gaming and sitting down to enjoy a film, now that three of them are premiering in Fortnite's no-stakes chillout zone this week.

On Friday, one of three Nolan classics will screen in Fortnite's Party Royale mode, the comfy chillout islands with no guns or mats for building. Depending on your country, you can catch Inception, Batman Begins or The Prestige on the big screen in Party Royale. This Friday, June 26, American Fortnite fans can watch Inception together bright and early at 8am ET, whereas UK and Canadian fans get The Prestige at 5pm BST. If none of those cover your country, you can check your own screening through Epic's Nolan film Fortnite schedule at the bottom here.

This isn't the first time Nolan films have appeared in Fortnite, as the trailer for his latest film Tenet was aired inside the newly launched Party Royale mode on May 21. Shortly after announcing this, Geoff Keighley's Summer Game Fest stream confirmed a feature-length Nolan would screen, too, though technically it's three movies. Lucky us!

It's a bit of a weird one though, isn't it? Firstly there's the kind of cosmic irony of watching Inception – a Russian Doll of a film about recursive dream universes – inside another dreamlike entertainment medium-slash-universe. Then there's the fact that The Prestige is rated 12A in the UK and 14A in some regions of Canada, airing inside a video game rated 12.

Add on top the idea that some people may stream themselves playing this on Twitch or another streaming service that has previously banned people for skirting copyright rules and playing movies or TV shows to their audiences. Not to mention the recent toughening of DMCA crackdowns on Twitch that have seen a number of streamers' VoDs muted for large portions thanks to licensed music in the game they're playing.

This is just the latest step in the slow expansion of Fortnite to become more than just a battle royale game, turning into a hub for entertainment of all kinds. April's Travis Scott concert paved the way for even more musical acts, and tomorrow night before you catch a Nolan film in Party Royale, you can enjoy a live performance from Thomas Wesley, Young Thug and Noah Cyrus in a concert presented by superstar DJ and music producer Diplo.

Will you be tuning in to watch Inception, The Prestige or Batman Begins inside Fortnite's Party Royale? Is it the closest we'll get to going to the cinema in a long time?