Join your favorite streamers for the HyperX Pridestream

The HyperX Pridestream celebrates LGBTQ+ communities with an eight-hour stream and donations to charity. 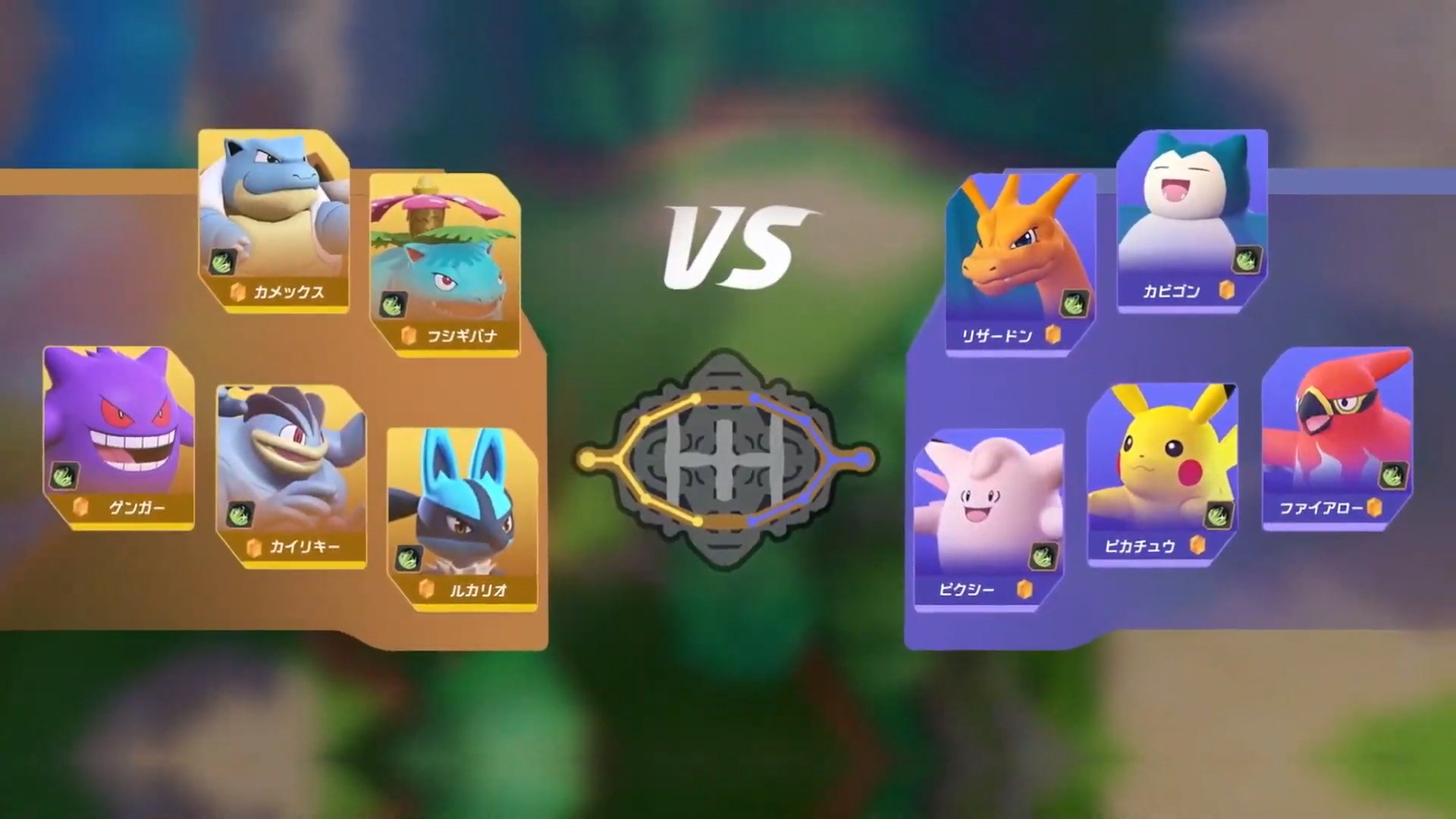 Pokemon Unite is a MOBA coming to Switch and mobiles

All weapons and upgrades in The Last of Us Part 2

Find out all the different weapons Ellie has access to in The Last of Us Part 2.

The battler is being developed with Riot Games parent company Tencent's TiMi Studios, with plenty of hallmarks from the eternally popular MOBA League of Legends, including the artstyle and little bushes for you to hide in.

Players pick their favorite Pokemon and compete to capture control points across a mirrored map against their opponent team. Players have to return to their own side to bank points. The team with the most points from captured control points wins the game. It's a MOBA.

You may think you know Pokémon...but you’ve never seen a battle like this!

Here’s your first look at some gameplay footage pic.twitter.com/mgJLjZYKC7

Each player's Pokemon can evolve into its next evolution by leveling up throughout each match. There are no creep waves or minions for the traditional laning phase of a MOBA, so action is much more frenetic as an all-out battle between the two teams of human players.

Each Pokemon has their own signature abilities to use as powerful attacks in teamfights, with cooldowns and energy-usage considerations. It's a MOBA. You know what's happening here, you either want to play the Pokemon MOBA or you don't.

The use of The Pokemon Company's favorite monetization phrase "free-to-start" indicates there'll be in-game currencies or cosmetics available to purchase with microtransactions, but otherwise it'll cost you nothing to try it out when it does eventually release.

There's no Pokemon Unite release date yet, with The Pokemon Company revealing that it is still in development and they hope to have information for us soon. Are you excited about a free-to-play Pokemon MOBA on Switch and iOS or Android devices?