We explain whether there are multiple endings in The Last of Us Part 2 and what options you have after you beat the game. 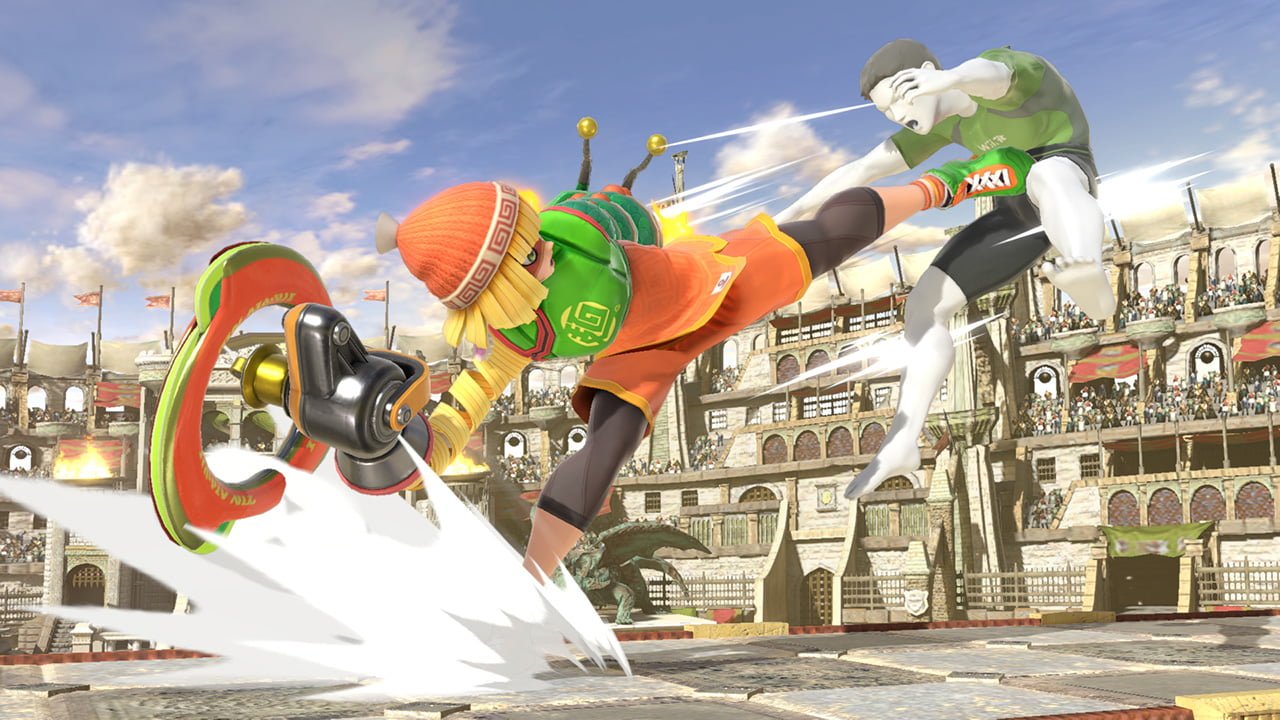 Two weeks later and we're still not over it.

The next DLC fighter for Super Smash Bros. Ultimate has been revealed as Min Min from Arms! Along with enjoying delicious ramen, they’re more than competent at laying fools out with attacks from their noodley, modular arms. During the reveal showcase we also got confirmation of Min Min’s release date for Smash Ultimate, which we can share with you right now.

Min Min’s release date for Smash Ultimate is June 29. She’s the first character in Fighter Pass 2, which will set you back $29.99 and include a total of six DLC characters. If you’re not looking to buy them all then you can also pick up Min Min separately as part of Challenger Pack 6 which will cost $5.99.

Min Min’s launch doesn’t just include the character of course. As with all previous new DLC additions, Min Min comes with her very own Arms stage, and it looks like a pretty fun one. The Spring Stadium features jump pads on either side which will launch anyone who performs a jump on them high into the air. It also has ceiling arches players can bounce off of during combat. It certainly won’t be legal in competitive scenes, but should make for a blast in local matches.

Min Min was covered in detail during the announcement broadcast, giving us a lengthy look at her moveset. You can read up on all the tools she has access to in our moveset guide by clicking here. With Smash attacks tied to both arms, it’ll be worth studying her before you play or face her in matches!

To recap, the Min Min release date for Smash Ultimate is June 29. She’ll arrive alongside patch 8.0.0 which also promises some balance changes. We’ll have the full details on that update when it arrives.