It'll be the last Early Access update for Hades. 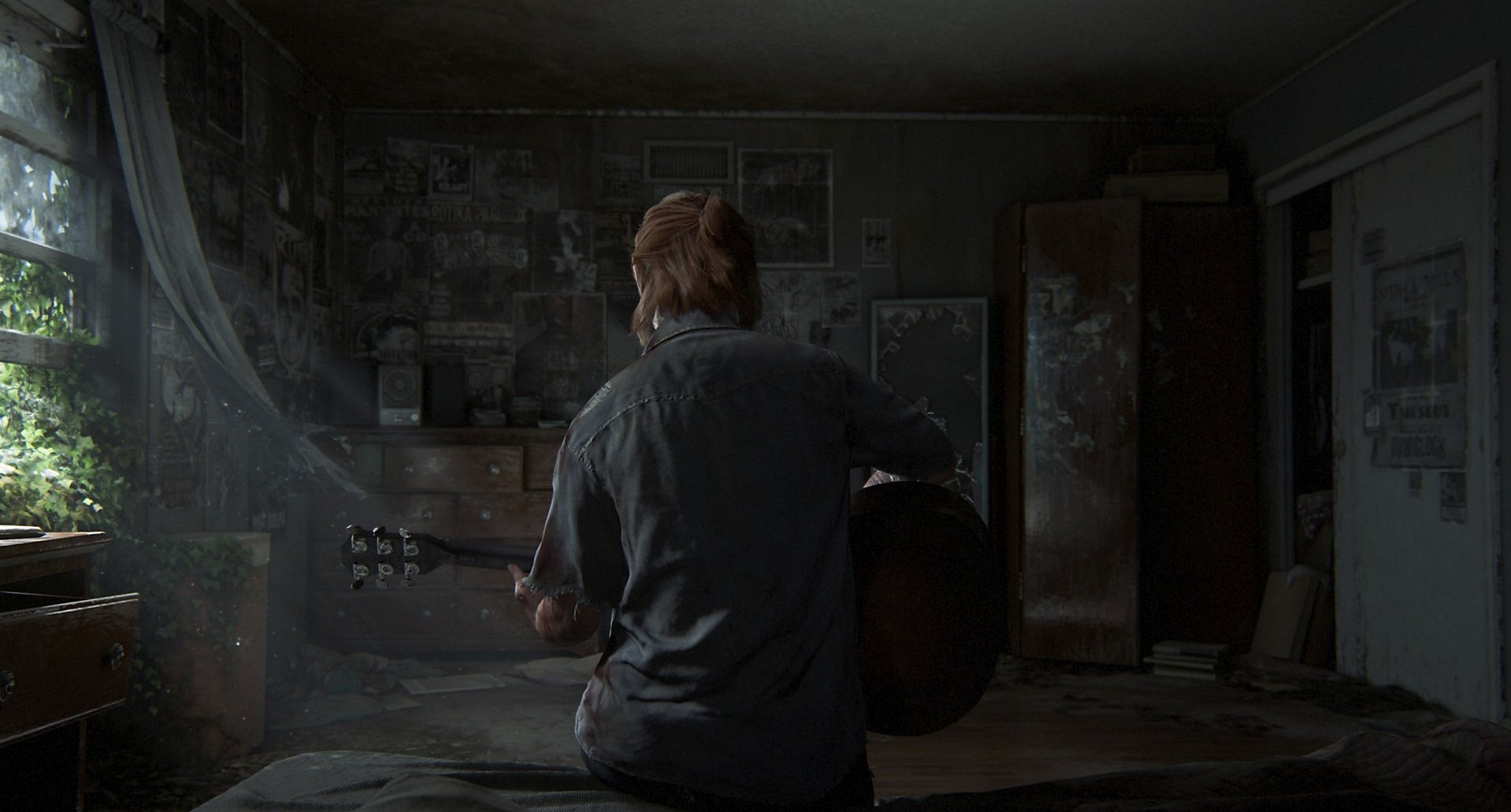 The Last of Us Part 2 Ending Spoilers

To quickly recap, The Last of Us Part 2 ends with Ellie being unable to get her revenge on Abbey. Instead, Abbey is able to sail away with Lev. Unable to do anything else at that point, Ellie attempts to return home to her peaceful life in Jackson with Dina and baby JJ only to find the two are no longer there.

Because Ellie was unable to let go of her vendetta against Abbey, she left Dina and JJ behind without thinking of how that would affect them. Before Ellie left, Dina made it clear that she had no intention of putting herself or JJ through the pain of that ordeal against Abbey again. Ellie disregarded this and left for Santa Barbara.

Several months passed during Ellie’s pursuit of Abbey, it wasn’t a quick mission where Ellie could change her mind and return to Dina. As sad as it is, it’s not exactly a surprise that Dina decided against waiting for Ellie. Maybe she waited for a week or two, but after it was clear Ellie may not return, Dina moved on with her life.

The empty home that Dina and Ellie once shared symbolizes Ellie’s relationship with Dina is over and there’s no way to mend or fix it. It’s done.

In the end, Ellie is left with nothing. Joel is dead, Abbey is alive so there’s no closure or revenge for Ellie, and Dina and JJ are gone for good. The game makes a point to show the symbolism of Ellie being unable to play the guitar that reminds her of her time with Joel because of the fingers she lost in a fight with Abbey.

No matter how much she might want to forget everything that’s happened to her and the loved ones she lost, she’ll never really be able to. In The Last of Us Part 2 there is no happy ending and there’s no real resolution to the events of the game.

Naughty Dog hasn’t stated whether there will be a Last of Us Part 3. It’s possible we may get more of a clean ending in a follow-up game, or added clarity in DLC for The Last of Us Part 2, but nothing has been confirmed as of the time of this writing.

Now that you know whether there are multiple endings in The Last of Us Part 2, we have a few other guides you may be interested in checking out: